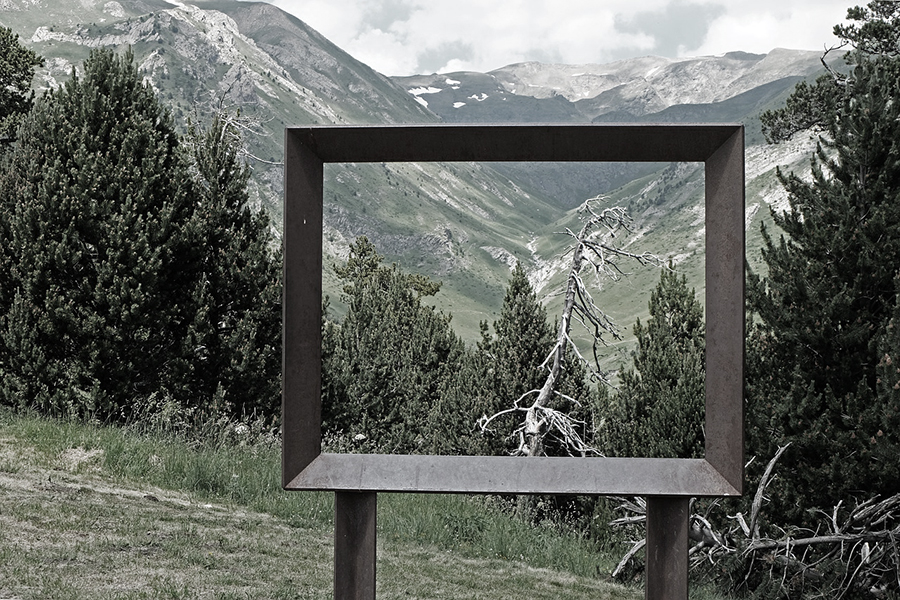 Machine learning is a branch of computer science that uses statistical methods to give computers the ability to self-improve without direct human supervision. Machine learning frameworks have changed the way web development companies utilize data. Machine learning algorithms can process large volumes of unstructured information, and turn them into actionable insights and predictions.

Companies such as Amazon, Netflix, YouTube, and Google use machine learning to predict what kind of content might interest you, to provide you with personalized search results, or to determine the likelihood that you will click on a particular digital ad. There are now numerous tools, libraries, and machine learning frameworks for building machine learning algorithms – some are fit for technical laymen and only have the basic options, while others enable you to develop your own algorithm from scratch.

Choosing the right Machine Learning Frameworks for your web development company needs is not an easy task. Different companies have different priorities when it comes to machine learning. Some may prefer to use a framework that is easy to learn and utilize, while others might give priority to parameter optimization or production deployment. If you are unsure about which ML frameworks to use, take a look at our list of top 5 machine learning frameworks on the market.

TensorFlow is an open-source software library for datastream programming across a range of tasks. It was originally developed by the Google Brain team for internal use, and it was first released to the public under an open source license in 2015. TensorFlow is primarily a symbolic math library, but it is also used for machine learning applications such as neural networks. It offers an environment for creating algorithms for solving a variety of tasks, including natural language processing, speech/image/handwriting recognition, text classification, forecasting, and tagging. It is available on both desktop and mobile platforms, and supports languages including Python, C/C++, Java, Go, Julia and R to create deep learning models alongwith wrapper libraries.

The flexible architecture of TensorFlow makes it easy for developers to implement computations on one or more GPUs or CPUs by using a single API. Google utilizes TensorFlow for its Translate service, and other key industry players such as Airbus, Twitter, and IBM also use it extensively for both research and production.

SINGA is an Apache project for creating open-source machine learning libraries. It was developed at the National University of Singapore, and it was first released in 2015 under an open-source license. SINGA is written in C++, and it can used with Python and Java as well. It provides a flexible architecture for scalable distributed training, and is extensible enough to run on a wide range of hardware configurations.

SINGA was developed to support an intuitive, layer abstraction based programming model, and it supports a range of different deep learning models. Thanks to its flexible architecture, it can run synchronous, asynchronous, and hybrid training methods. SINGA’s deep learning uses model partitioning and parallelization for the training process. It provides an intuitive and robust programming model that can work with clusters of nodes. The main applications of SINGA are in image recognition and natural language processing (NLP), and it is also being used in the healthcare industry.

PyTorch is an open-source machine learning library for Python based on Torch, another machine learning framework. It was originally developed in 2016, and is primarily being maintained by Facebook’s artificial-intelligence research group. PyTorch has seen a high level of adoption within the machine learning community ever since its release, and is considered to be the main rival to TensorFlow. PyTorch provides two high-level features: tensor computation with strong GPU acceleration, and deep neural networks built on a tape-based autodiff system.

PyTorch’s machine learning algorithms are built according to the normal Python control flow, making it easy to learn for Python developers. It is mostly being used for natural language processing, and Uber’s Pyro application for probabilistic programming is built on it. The main advantages to using PyTorch are a high level of speed and GPU utilization efficiency, and premade models for data training.

Chainer is an open-source deep learning framework built atop of Python’s Numpy and CuPy libraries. As a result, it only supports a Python-based interface. The development is led by Japanese venture company Preferred Networks in partnership with IBM, Intel, Microsoft, and Nvidia. It was first released in 2015, and has gained massive following in Japan and abroad since then. Chainer is notable for its early adoption of the Define-by-Run machine learning approach, as well as its impressive performance on large scale systems, which is why many of the top digital agencies are starting to make extensive use of it.

Choosing the right machine learning framework for your development needs careful consideration, and we hope that our list has helped your narrow down your choice.

If you would like to know more about Machine Learning Frameworks, I highly recommend you to subscribe to our monthly newsletter by clicking here.