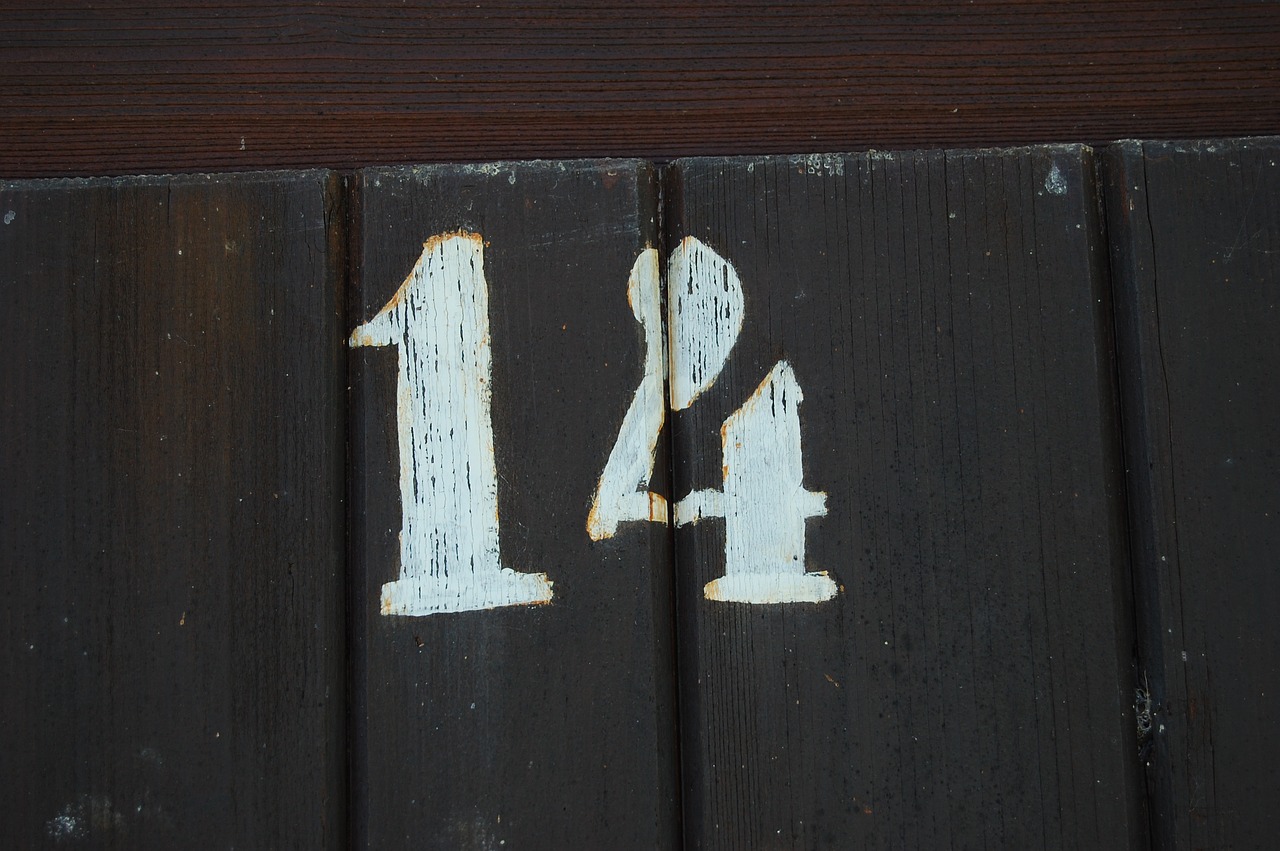 The major programming languages all share several traits, including substantial ecosystems that make them quite versatile, large user communities that make hiring easier, and proven track records in real-world use.

They also have fundamental, intrinsic qualities that imbue them with unique strengths (and weaknesses). Here are my insights on 14 popular languages (as ranked by Redmonk).

A note about language choice

Now, on to the languages…

The lingua franca of the web. It’s the one and only language that is native to web browsers, making it the common choice for front-end web development.

The standard enterprise language. It is the fastest and most versatile of the managed languages, thanks to its highly optimized JVM.

The language that drives the majority of the world’s websites. Much of its continued success can be attributed to its ecosystem of modular CMSes: WordPress and Drupal.

The scripting language that can do nearly everything!

Largely Windows-centric, C# is starting to break out with Xamarin, Unity, and other platforms. Microsoft has gradually changed its stance toward open source over the last few years and has even open sourced the .NET platform on which C# runs.

I’ve lumped these two languages together because of their tightly bound heritage. C is essentially a subset of C++.

Best known for web development with the Rails framework, Ruby is also a general-purpose programming language.

The golden child of data science.

Scala is a JVM language designed as an improvement on Java both in terms of syntax and having a very strong static type system. It was also designed to have full support for functional programming.

The little language that could. Go was built by Google and is heavily used for concurrent, server-side software, but it’s finding new uses everywhere. It’s already a Top 10 language on several rankings, and it’s only six years old!

The archetype of functional programming endowed with a sophisticated type system.

The best Lisp around. You can find it on the JVM, as well as on the web (ClojureScript).

Send us your thoughts

These tips are based on my experiences with these languages and other developers’ reviews of the languages. Share your own experiences in the comments and let us know if you have any thoughts contrary to these points.