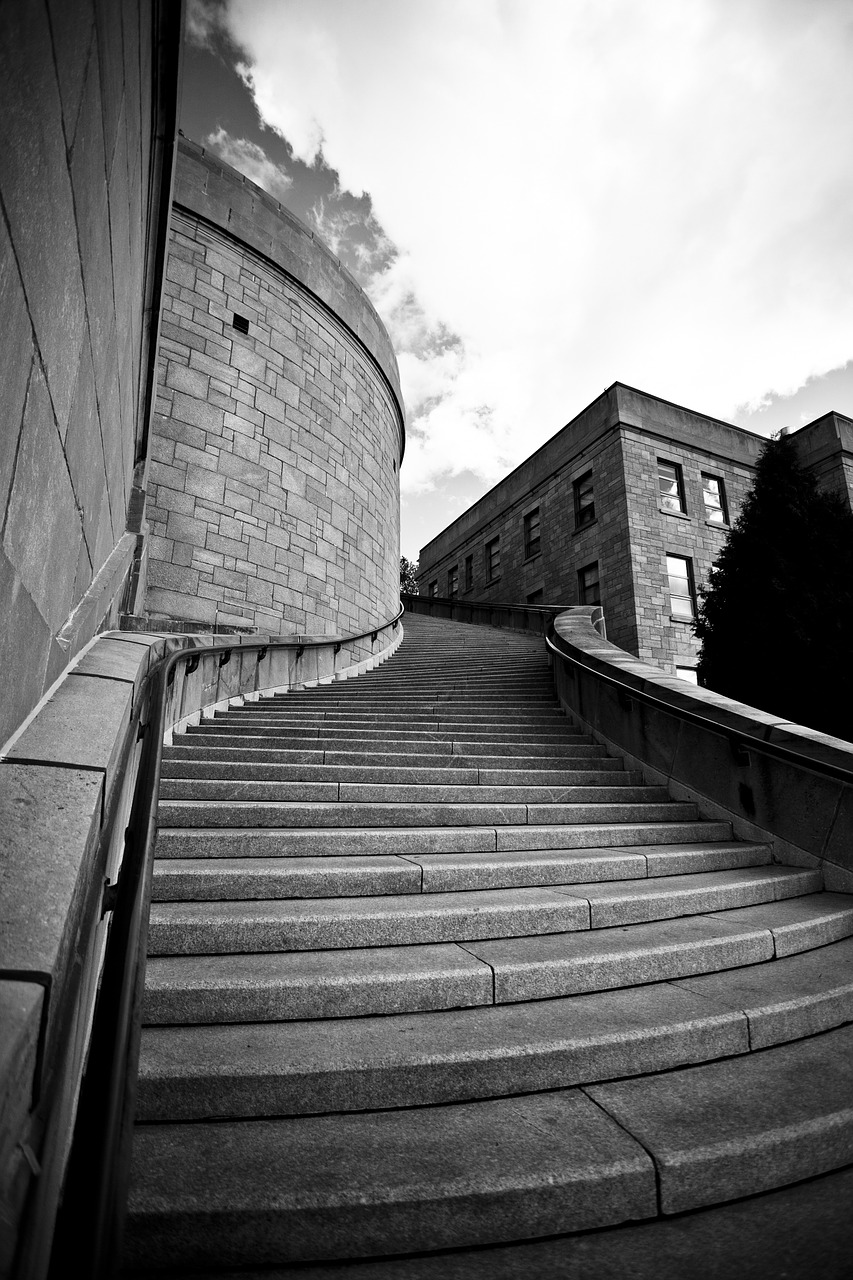 Q1: What does “program to interfaces, not implementations” mean?

Coding against interface means, the client code always holds an Interface object which is supplied by a factory.

Any instance returned by the factory would be of type Interface which any factory candidate class must have implemented. This way the client program is not worried about implementation and the interface signature determines what all operations can be done.

This approach can be used to change the behavior of a program at run-time. It also helps you to write far better programs from the maintenance point of view.

Q3: What does SOLID stand for? What are its principles?

S.O.L.I.D is an acronym for the first five object-oriented design (OOD) principles by Robert C. Martin.

Q4: What Is BASE Property Of A System?

BASE properties are the common properties of recently evolved NoSQL databases. According to CAP theorem, a BASE system does not guarantee consistency. This is a contrived acronym that is mapped to following property of a system in terms of the CAP theorem:

Q5: What Is CAP Theorem?

The CAP acronym corresponds to these 3 guarantees. This theorem has created the base for modern distributed computing approaches. Worlds most high volume traffic companies (e.g. Amazon, Google, Facebook) use this as basis for deciding their application architecture. Its important to understand that only two of these three conditions can be guaranteed to be met by a system.

Q6: Do you familiar with The Twelve-Factor App principles?

The Twelve-Factor App methodology is a methodology for building software as a service applications. These best practices are designed to enable applications to be built with portability and resilience when deployed to the web.

Q7: What are Heuristic Exceptions?

In a distributed environment communications failures can happen. If communication between the transaction manager and a recoverable resource is not possible for an extended period of time, the recoverable resource may decide to unilaterally commit or rollback changes done in the context of a transaction. Such a decision is called a heuristic decision. It is one of the worst errors that may happen in a transaction system, as it can lead to parts of the transaction being committed while other parts are rolled back, thus violating the atomicity property of transaction and possibly leading to data integrity corruption.

Q8: What Is Shared Nothing Architecture? How Does It Scale?

A shared nothing architecture (SN) is a distributed computing approach in which each node is independent and self-sufficient, and there is no single point of contention required across the system.

This approach is highly scalable since it avoid the existence of single bottleneck in the system. Shared nothing is recently become popular for web development due to its linear scalability. Google has been using it for long time.

In theory, A shared nothing system can scale almost infinitely simply by adding nodes in the form of inexpensive machines.

Q9: What Does Eventually Consistent Mean?

Unlike relational database property of Strict consistency, eventual consistencyproperty of a system ensures that any transaction will eventually (not immediately) bring the database from one valid state to another. This means there can be intermediate states that are not consistent between multiple nodes.

Eventually consistent systems are useful at scenarios where absolute consistency is not critical. For example in case of Twitter status update, if some users of the system do not see the latest status from a particular user its may not be very devastating for system.

Eventually consistent systems can not be used for use cases where absolute/strict consistency is required. For example a banking transactions system can not be using eventual consistency since it must consistently have the state of a transaction at any point of time. Your account balance should not show different amount if accessed from different ATM machines.