A Kotlin Wishlist for Java 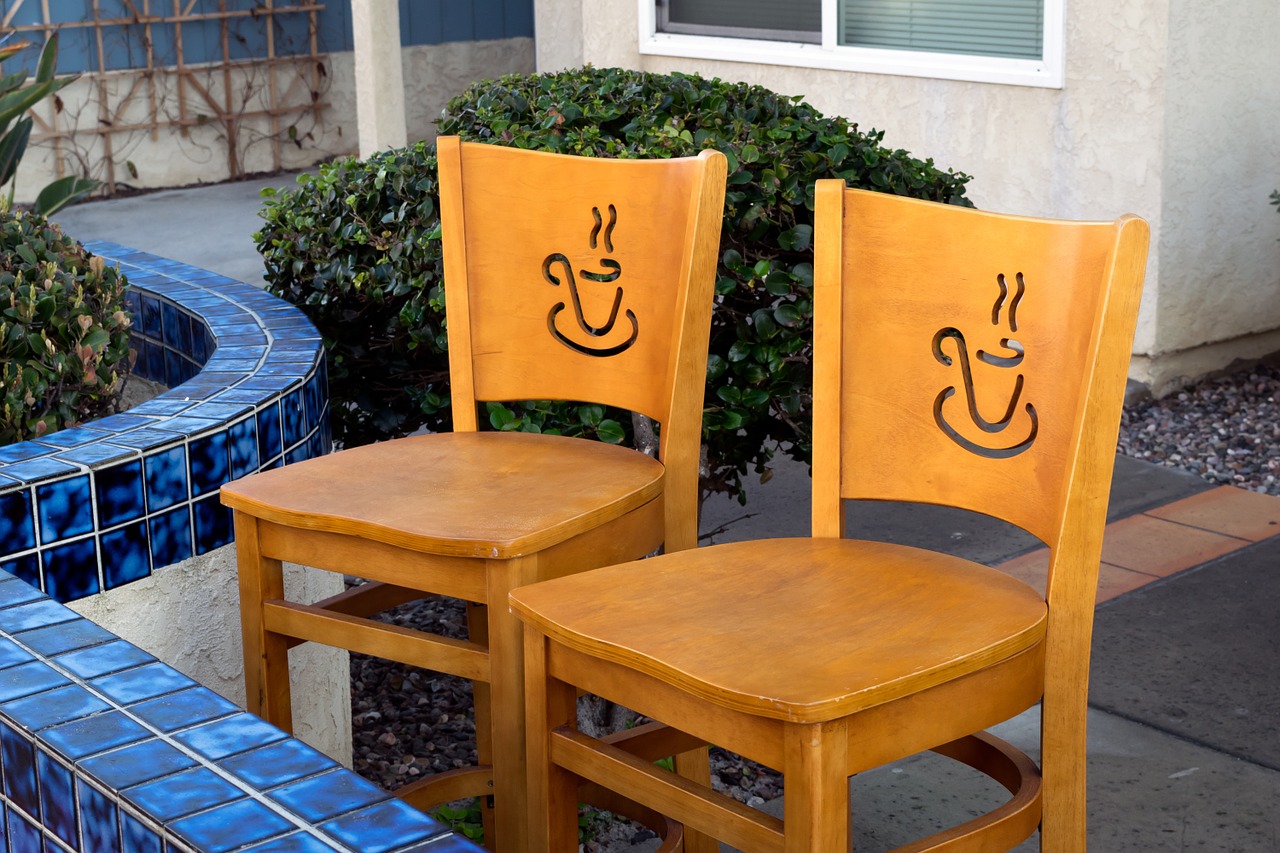 There is no doubt that Java has enjoyed a superior position when it comes to programming languages and is considered as one of the most important languages for development. However, there have been a number of languages developed on top of the JVM, like Kotlin.

Kotlin is a statically typed programming language for modern multi-platform applications. While I have been a Java developer for quite a long while, working on a project data-anonymization made me feel that there are things that Java should consider importing from Kotlin.

These are some of the Kotlin features that I would love to see making a place in Java.

Java 9 comes closest to returning an immutable list by throwing an UnsupportedOperationException when an attempt is made to add or remove an element from the list. It would be great to have a separate hierarchy of mutable and immutable collections and avoid exposing add/remove or any other mutating methods from immutable collections.

Method Parameters Should Be Final by Default

With an intent to promote immutability and avoid errors because of mutation, it might be worth to at least giving a thought to making method parameters final by default.

Parameters for the add() function are val by default cannot be changed, which means as a client of any function, I can rest assured that the function is not changing the arguments (not to be confused with object mutation) that are passed to it.

Every Java developer is bound to know the infamous NullPointerException. Kotlin took a major step by handling NULLs at compile time. Everything is non-null be default until it is explicitly stated.

Did Java 8 not introduce Optional for the very same reason ? Let’s see with an example:

The Employee class has a primary constructor with a non-nullable id and an optional (nullable) department. Passing null for the id will result in a compile time error.

Optional will not protect the code from NPE, but Optional has its advantages:

Handling NULLs at compile time should result in cleaner code by removing unnecessary NULL checks in the form of an if statement, Objects.requireNonNull, Preconditions.checkNotNull, any other form

To keep things simple, department was passed in to the constructor even though this is an optional attribute.

Above, the variable isPositive is a function that takes an Int as an argument and returns a Boolean. The value of this variable is a function definition or a lambda defined in braces, which checks that the passed argument is greater than zero.

Whereas, as seen in Java below, Predicate is a functional interface containing an abstract method test() — which takes an argument of type T and returns a boolean.

So, isPositive takes an argument of type Integer and checks that it is greater than zero. In order to use it, we need to invoke the test() method on isPositive.

Lambdas should be independent of functional interfaces and their functional descriptors

Kotlin supports extension functions, which provide the ability to extend a class with new functionality without having to inherit from the class or use any type of design pattern, such as Decorator.

Let’s write an extension function to return the last character of a String, meaning “Kotin”.lastChar() will return ‘n’.

Here, lastChar() is an extension function defined on String, which is called a receiver object. This function can now be invoked as “Kotlin”.lastChar().

The other advantage/optimization is that there is an easy way to transform a tail-recursive algorithm to an equivalent one that uses iteration instead of recursion.

When a function is marked with the tailrec modifier and meets the required form, the compiler optimizes out the recursion, leaving behind a fast and efficient loop-based version instead.

Effectively, a tail-recursive function can execute in constant stack space, so it’s really just another formulation of an iterative process

In conclusion, as developers, we will always make mistakes (skipping NULL checks, mutating a collection, etc.), but providing such features at the language level will make our lives easier and prevent mistakes.