Basics of multithreading in C 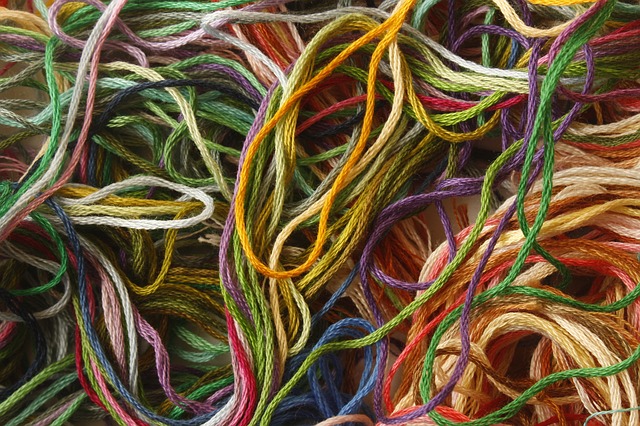 C is a language that runs on one thread by default, which means that the code will only run one instruction at a time. In some cases you’ll need to do multiple instructions at a time, a graphical interface for instance, will not stop when it performs an action related to a button’s click. That’s what we call multithreading, not to be confused with asynchronous operations that can be performed in only one thread that does multiple tasks.

What is a thread?

A thread is a task that runs linked to a process. A process we can have multiple threads and threads can run other threads and so on.

By default a process runs on a single thread. Each thread is new tasks that can be run indefinitely and in parallel to the other threads.

Like said in the title, this post will talk about multithreading in C, so we will do C!

On POSIX operating systems, there is a library named pthread.h, which does exactly what it says, create threads! To use it under compilers, you’ll need to link it with -lpthread argument (ex: gcc -lpthread main.c).

The output will be:

The main thread continued and printed a message while the created thread was operating and it’s only one line to call a function in a new thread, pretty easy for C uh? Maybe you’re a little lost, I will explain the code.

First of all, we include the pthread.h library, like said above, it contains all the functions needed to perform multithreading tasks. Then we include unistd.h which is containing the sleep() function. And then the stdio.hfor printf().

pthread_create function is called to create the thread. It requires a pthread_t, which is the thread descriptor, a pointer to a void function and some other parameters that I will not describe here, the function’s arguments for instance.

pthread_join is used to link the current thread process to another thread. It literally makes the program stops in order to wait for the end of the selected thread.

Doing multiple operations on one target at the same time is very dangerous, the best example I can give is for databases. If three threads want to write a single file at the same time, it would be a problem because an hard drive can’t go as fast as a CPU does. In this case we should lock the other threads in order to not overload the hard drive with tasks that can corrupt the file. Mutex can be used to lock the other threads.

In practice, we use mutex to tell if the task is locked or unlocked.

The output will be:

So, as you can see, the thread t2 was done totally after t1, so the mutex worked! It’s not the result of the pthread_join calls as they only change something for the current thread (here the main thread), you can try to join t2 before t1, it will perform the same thing.

Pretty much the same thing as the mutex, the semaphores are used to be controlled by any thread. The notion of ownership is not present in the case of a semaphore, so they can be locked and unlocked by any part of the program.

That was pretty easy don’t you think? C functions are very powerful to perform such actions, a great power carries a great responsibility.