Can Kotlin compete with Java? 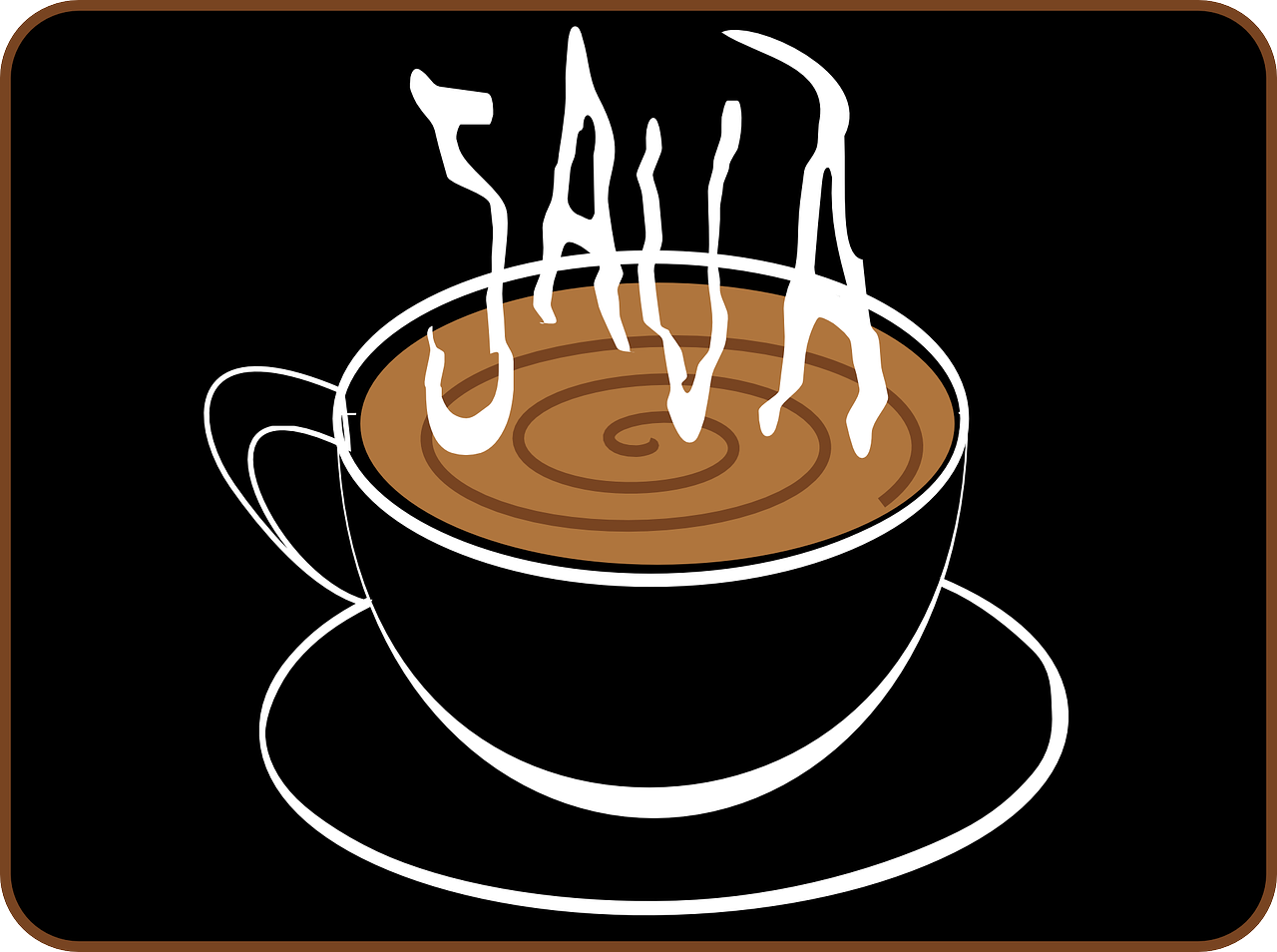 Java continues to dominate the programming language space for developers, but a new report reveals that Kotlin may soon knock it out of the top spot for mobile development. Packt released the results of its 2018 Skills Up report designed to look at the trends and tools software developers are using today.

“Java beware: respondents say that Kotlin might just topple you from your throne. With adoption by Google for Android development, is this the beginning of the end of Java for mobile?” the report stated. “Kotlin has been around since 2011, but only recently has it started to really capture the imagination of engineers. Google has done a lot to reinforce its reputation — the fact that it was fully supported in Android Studio 3.0 in 2017 has ensured it is now one of the most popular Android development languages. We expect to see it competing closely with Java by the end of the year.”

Rounding out the application developer top five are JavaScript, Python, C# and SQL. Java is more popular when developing for mobile while Python was more favored by higher-earning app developers, and C# was found to be more popular among developers building enterprise and desktop applications.

“In 2018, we’ve seen C-based languages heavily lose out in favor of languages that can write more easily for the web. Only among desktop developers and game scripting does C# still hold the top spot: every other developer is looking to have the capacity to build for the browser, or for mobile.”

The top tools for mobile development, according to the report, included Android Studio, Xcode, macOs, Xamarin and iOS SDK. Android Studio has the most developers using it with 39 percent of the respondents, while Xcode only saw 17 percent of respondents using it. However, 50 percent of developers who make $70,000 or more cited using Xcode, iOS SDK and/or macOS.

Additionally, the report found the top tools for enterprise and desktop included .NET, Visual Studio and Java EE while MySQL, SQL Server and SQLite came out on top for the most commonly used databases.

App developers also found there is potential for using Swift outside of mobile development.

“In 2018, working in tech almost always means working with the web. As more and more applications migrate to the browser and the cloud and as sites become ever more sophisticated, web development knowledge becomes a greater and greater priority,” the report stated.

Sixty-five percent of web developers also found that conversational UI and chatbots have a strong future in the webUI space.

Other security and systems admin findings included that IoT is being held back by security issues, and a majority of organizations don’t treat cybersecurity with enough seriousness.

Python continued to top the list of languages when looking at data, followed by SQL, R and JavaScript. The top data libraries, tools and frameworks included Excel, NumPy, Anaconda and Pandas. According to the respondents, the next big areas for data include TensorFlow, deep learning, and machine learning.

Among data developers, 83 percent are excited about the potential of quantum computing, and more than half find AWS is the top cloud provider for Big Data.

Other findings of the report included:

“Only one thing is certain in the world of tech: change. Working in development is about navigating a constantly evolving industry, keeping up to date with the skills you need to succeed,” the report stated.