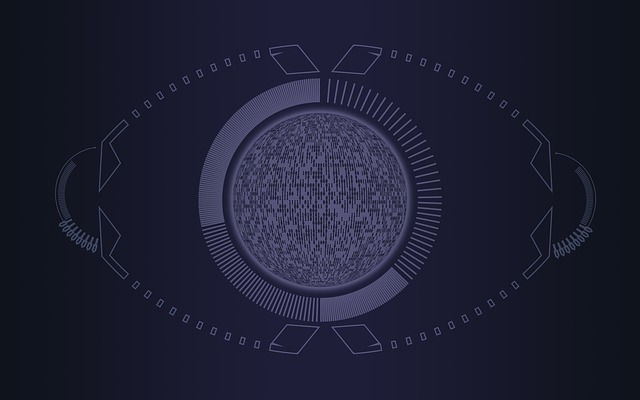 Let’s see an example of Artificial Narrow Intelligence. Alexa is a very good example of weak AI. It operates within unlimited pre-defined range of functions. There is no self-awareness despite being a sophisticated example of weak AI. The google search engine Sophia the humanoid, Self-driving cars and even the famous Alpha Go come under the division of weak AI.

Artificial General Intelligence is also known as Strong AI. It includes machines that possess the ability to do any intellectual task that a human being can do. That means here some people don’t realize is that computer or a machine can do the task what the human being had already set in the memory even though they have high level of processing. The machines do not perform the most reasonable things that a human being can do.

For suppose if we give a task to machine to process like a million documents, it will perform in fraction of minutes. But if we tell go to that machine into kitchen to cook it won’t perform. Machine will take forever to learn that. Because machine don’t have the capability of reasonable way of thinking.

So that’s exactly why we‘re still stuck on artificial narrow intelligence. So far we haven’t developed any machine that can fully be called strong AI.

Artificial Super Intelligence is a term referring to the time when the capability of computers will surpass humans.

We will take an example presently, it’s seen a hypothetical situation as depicted in movies and any science fiction books where in machines have taken the world, all the human being can’t able to stop that machines. That depicts artificial super intelligence. These can’t exist hope so.

There are so many programming languages that can be used for artificial intelligence. We will discuss some of those languages. AI can understand Python, Java, C++, Oracle, R, Lisp, Prolog, SaaS, and JavaScript.

Python is probably the most famous language for AI. It is also known as the most effective language for AI, because a lot of developers prefer to use Python and a lot of scientists are also comfortable with this language. This is partly because the syntaxes which belong to python are very simple and they can be learned very easily. And also many other AI algorithms and machine learning algorithms can be easily implemented in Python, because there are a lot of libraries which are predefined functions for these algorithms.

So, we have to do is calling that function. We don’t actually have to call algorithm. So, python is considered as the best choice for AI.

R is a statistical programming language. R is very effective language and environment for analysing and manipulating the data for statistical purpose. By using R we can easily produce well designed publication quality plots, including mathematical symbol and formula, wherever needed.

Java is also a good selection for AI development. AI has a lot to do with search algorithms, artificial neural networks and genetic programming. Java provides many benefits those are it is easy to use, debugging is very easy, package services. And there is simplified work with large scale projects.

There is a good user interaction and graphical representation of data. It has something known as the standard widget tool kit. This can be used for making graphs and interfaces. So, graphic virtualization is actually a very important part of AI or data science or machine learning.

This language is invented by John McCarthy who is also known as father of AI. He was the person who coined the term AI. It has the capability of processing symbolic information. It has excellent prototyping capabilities. It is easy and it creates dynamic objects with a lot of ease.

There is automatic garbage also. But over the years, because of the advancements many of these features have migrated into many other languages. That is why all the people forgotten and some people don’t know about the Lisp.

Prolog is frequently used in knowledge base and expert systems. The features provided by Prolog include pattern matching, freebase data structuring, automatic back tracking and etc. All of these features provide a very powerful and flexible programming fra

In this we can see why we should go for Python. Python was created by Guido Rossum in the year 1989. It is actually a very easy programming language. This is one of the reasons why a lot of people prefer Python. It is very easy to understand and very easy to grasp this language.

This language is an interpreted, object- oriented, high level programming language with dynamic semantics. It is very easy to implement.

Simple and easy to learn: It is one of the very easiest programming languages. It is very simple to read and write.

Free and Open source: Python is an example of a FLOSS (Free/Libra and open source software.)

High level Language: One does not bother about the Low- level details like memory allocation, etc. While writing Python script.

Portable: It is Portable. It’s meaning that you can use it on the platform like Linux, Windows, Macintosh and Solaris and so on.

Extensible: It means that it can invoke C and C++ libraries. Apart from this, Python is gaining unbelievable huge momentum in AI. The language is used to develop data science algorithms, machine learning algorithms and IoT projects.

The other advantages to Python also, the fact that you don’t have to code much when it comes to Python for AI or machine learning. This is because there are ready-made packages. There are predefined packages that have all the function and algorithm stored.