COBOL wants to find out just how popular it really is 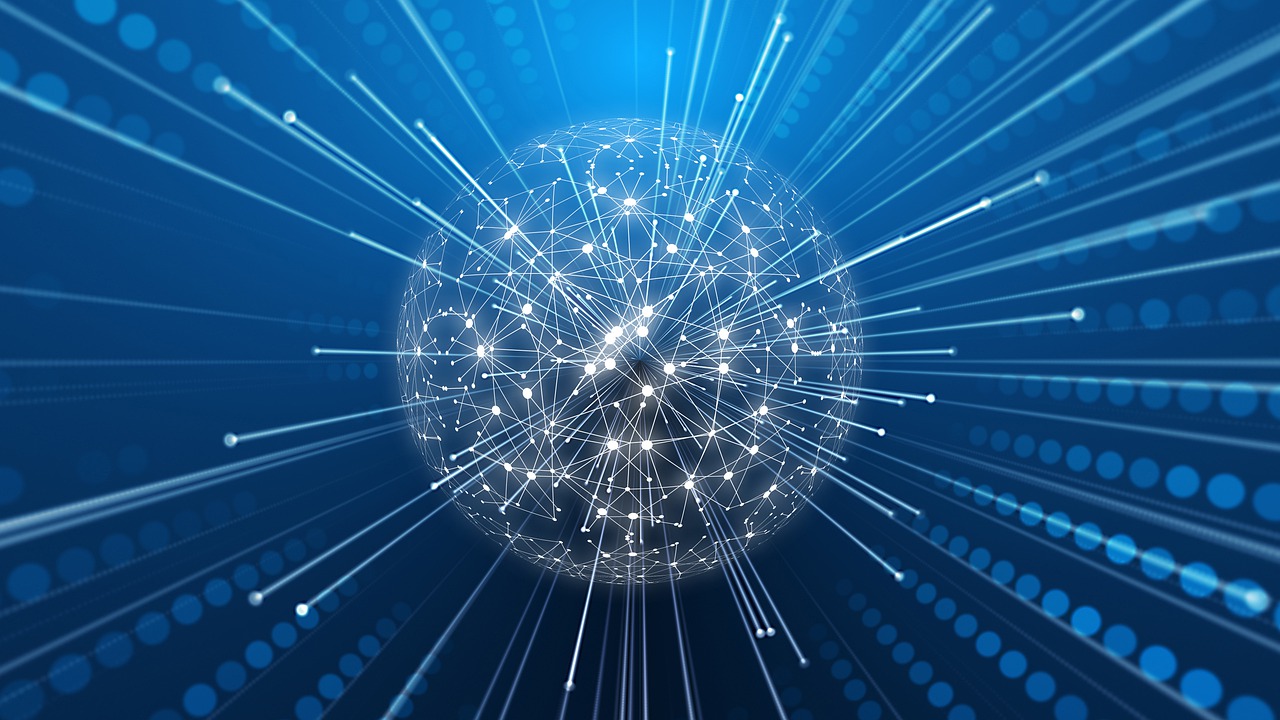 Just how popular is COBOL?

COBOL, the 63-year-old programming language is still playing an important role in running the global economy, but just how popular it was remained uncertain until recently.

According to research by the COBOL (Common Business-Oriented Language) Working Group, up to 850 billion lines of code are currently in existence, up from a previous approximation of 200-300 billion.

Looking ahead, around half of the respondents agreed that they expect their organization’s COBOL applications to remain for at least the next 10 years, and that they expect to increase the amount of COBOL in use in the next year, but COBOL wants to know more.

The news follows earlier research from Micro Focus(opens in new tab) which indicated that more than nine in ten (92%) of its respondents considered COBOL to be strategic technology.

New research summarized in the TIOBE Index places a question mark over the validity of some of these claims, though, placing COBOL in 27th place with a score of 0.41% determined “on the number of skilled engineers world-wide, courses, and third party vendors”, not market share. In contrast, Python ranks in first place at 16.66%, with C just a few decimal points behind.

As we turn to the future, Director of Program Management for the Open Mainframe Project, John Mertic, took to a blog post(opens in new tab) to request support and investment, claiming that “contributing sponsors to [the] research will be an important step in understanding and shaping the future of COBOL, and the applications that run the world economy.”