Crana – React & NodeJS apps in under a second 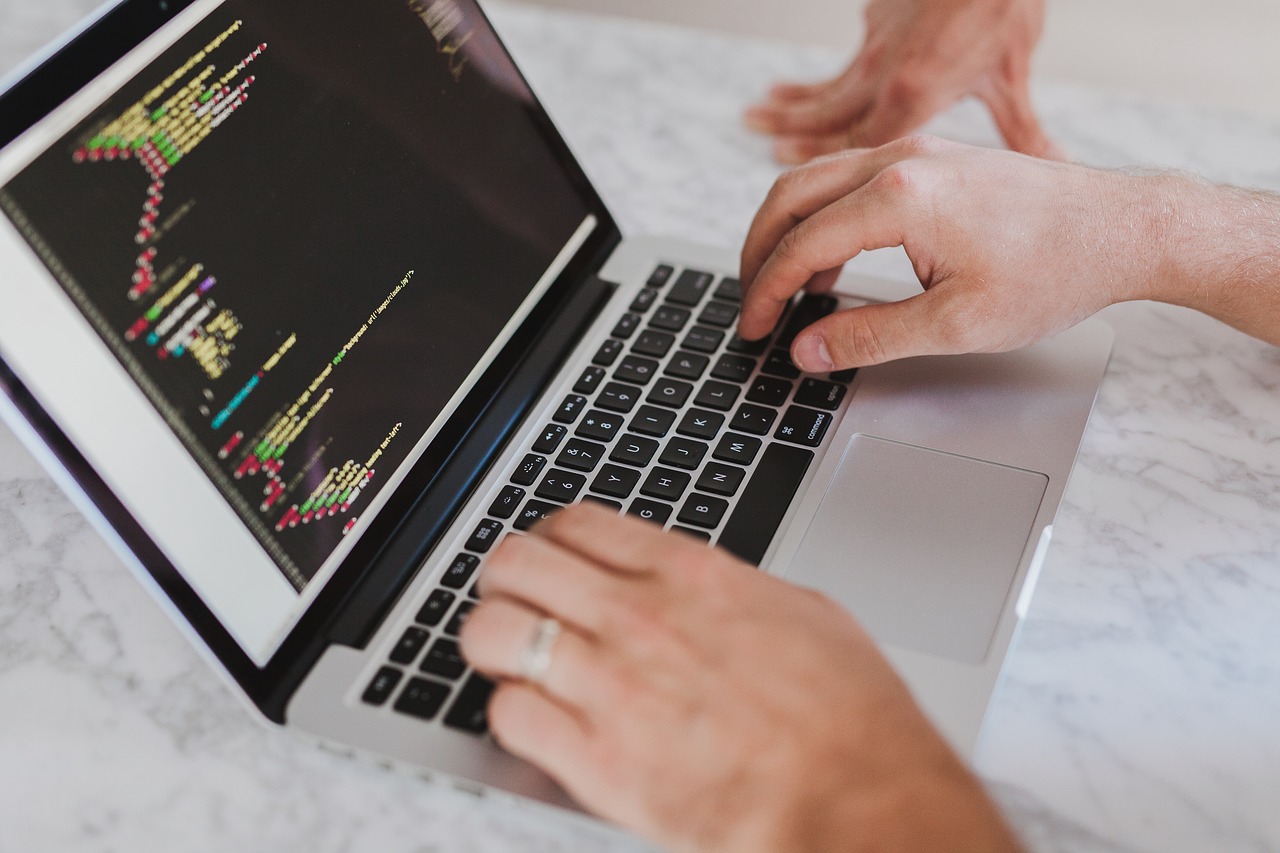 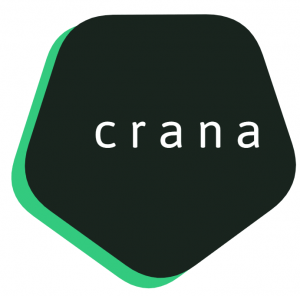 I’ve used the opportunity of Hacktoberfest and tried to publish a project I was lately working on: Crana(CReate A Node App), a CLI tool which makes developing applications with a NodeJS backend and a React frontend a breeze.

Most of the projects I was working on involved both a server (node.js) and a client (mostly React based). Until now I didn’t find any solution which met the requirements of such projects, and copying around all of the config files for each new project over and over again is very problematic.
I wanted to have a simple tool which encapsulates all of this overhead, enabling developers to just do what they should and want: Developing. And I though this solution may also be helpful to other developers.
That’s how Crana was born.

Crana tries to be a “just-start-developing” (JSD) solution, empowering developers to create apps without having to worry about complicated tooling or configurations. For more information, have a look at the git repository: https://github.com/scriptify/crana
Warning: The project is in a very early stage and may not meet all your requirements, and bugs are more likely to happen. That’s why your help is needed to make Crana the best tool of its kind!

But as everything out there, Crana is not only unicorns and rainbows. The fact that everything is encapsulated in the package has many advantages, but also comes with a few downsides:

But those two downsides are just another two problems which wait to be solved:

And maybe you are the one who is going to solve those issues!

Summarizing, I think that Crana is a very useful tool for many (new and existing) projects out there, following slightly different concepts than other similar tools. But most importantly, this projects needs you, be it as a user or a contributor, more than anything else to fullfil its modest vision.