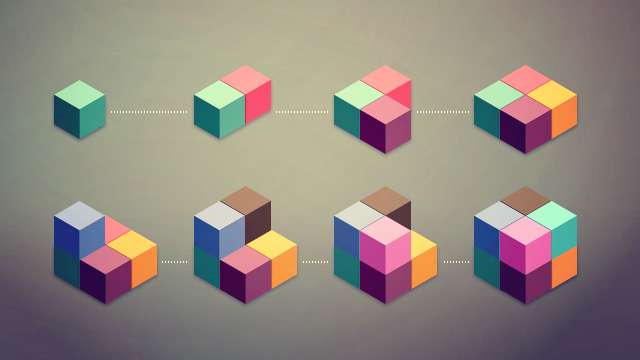 And most feel that AI morality is management’s problem.

Developer Q&A site Stack Overflow performs an annual survey to find out more about the programmer community, and the latest set of results has just been published.

JavaScript remains the most widely used programming language among professional developers, making that six years at the top for the lingua franca of Web development. Other Web tech including HTML (#2 in the ranking), CSS (#3), and PHP (#9). Business-oriented languages were also in wide use, with SQL at #4, Java at #5, and C# at #8. Shell scripting made a surprising showing at #6 (having not shown up at all in past years, which suggests that the questions have changed year-to-year), Python appeared at #7, and systems programming stalwart C++ rounded out the top 10.

These aren’t, however, the languages that developers necessarily want to use. Only three languages from the most-used top ten were in the most-loved list; Python (#3), JavaScript (#7), and C# (#8). For the third year running, that list was topped by Rust, the new systems programming language developed by Mozilla. Second on the list was Kotlin, which wasn’t even in the top 20 last year. This new interest is likely due to Google’s decision last year to bless the language as an official development language for Android. TypeScript, Microsoft’s better JavaScript than JavaScript comes in at fourth, with Google’s Go language coming in at fifth. Smalltalk, last year’s second-most loved, is nowhere to be seen this time around.

Visual Basic 6, Cobol, and CoffeeScript were the top three most-dreaded, which is news that will surprise nobody who is still maintaining Visual Basic 6 applications thousands of years after they were originally written.

Stack Overflow also asked devs about one of today’s hot-button issues: artificial intelligence. Only 20 percent of devs were worried about AI taking jobs (compared to 41 percent excited by that possibility—no doubt the Visual Basic 6 devs hope that one day computers will be able to do their jobs for them), but a remarkable 28 percent were concerned by AI intelligence surpassing human intelligence, and 29 percent concerned about algorithms making important decisions more generally.

Among developers that actually know what they’re talking about, however, the concerns seemed to shift: data scientists and machine-learning specialists were 1.5 times more likely to be concerned about algorithmic fairness of AI systems than they were any singularity.

Even if AI is evil, most developers don’t think it’s the fault of the programmers. Fifty-eight percent say that ethics are the responsibility of upper management, 23 percent the inventor of the unethical idea, and just 20 percent think that they’re the responsibility of the developer who actually wrote the code. If the Volkswagen emissions scandal is anything to judge by, the developers may not be completely off the mark; thus far, arrests appear to have been restricted to executives and engineers who designed the emissions test-defeating software, leaving the people who wrote the code unscathed