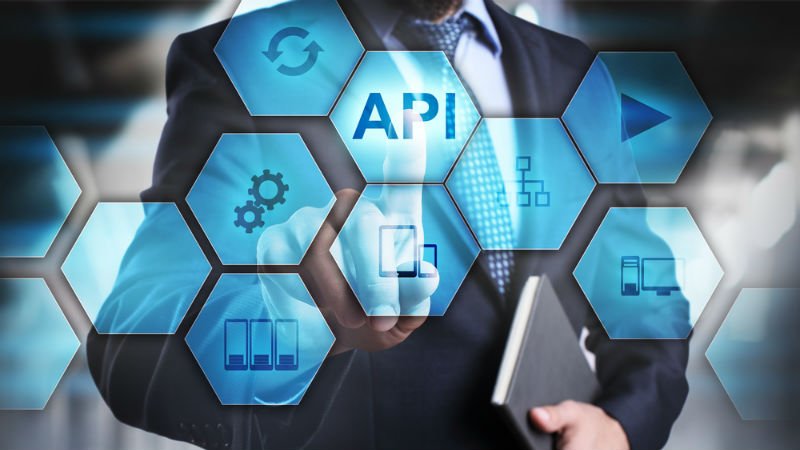 There are tools available to help throughout various stages of the API development lifecycle.

In the world of increasing connectivity and microservices, an API is frequently the primary interface for both internal and external developers. The faster and more reliably updates are delivered through the API, the happier your users will be.

One third of developers spend more than half of their working hours on APIs, according to a recent survey of the Postman community, which consists of more than three million developers and 30,000 companies worldwide. Working closely with this community, I’ve observed some common practices that the most efficient developers employ to speed up their workflows.

There are tools available to help throughout various stages of the API development lifecycle. However, there’s more to the process than just testing and deploying your APIs. To save valuable time and effort when piecing together your API development toolchain, follow these top eight habits of effective developers.

Only occasionally will you need to build a custom, in-house solution. In many cases, a modular solution will work just as well and be easier to maintain. Finding a product that plays well with your existing tools and systems is crucial.

A lot of the benefit that comes from finding the right modular solution diminishes when you’re spending days or even weeks building an integration or writing custom scripts to make it work. Tools with an open ecosystem encourage independent or third-party developers to build add-ons and packages that you might one day need.

Keyboard shortcuts are a simple but powerful productivity hack that is usually high on the priority list for any developer tool. Keyboard usability speeds up workflows by reducing the time spent on repetitive functions and is a more efficient input method compared to a mouse. Those extra saved clicks and keystrokes really do add up.

Navigational shortcuts help you move quickly between interface elements of your application like opening a new window or tab. Within an element, manipulation shortcuts allow you to work on your current selection and perform primary actions such as edit, delete and duplicate. These hot keys can usually be referenced under a Settings menu, and some tools will even provide a way to bind a custom sequence of keystrokes to a function.

By now, most developers are true believers in the importance of testing to ensure a standard for merging code updates. Testing an API is similar to traditional software testing, except that there’s no user interface to provide inputs and verify outputs. Most API tests compare actual and expected outcomes, for example, by making assertions for returning a value based on an input condition. Unit test cases are drafted to ensure that the expected status codes are returned for each API call or that an expected value is returned in the response.

There’s no substitute for manual testing, unless it’s automated testing. As use cases grow in volume and complexity, automation replicates increasingly repetitive tests. Once a test has been automated, you can repeat it under the same or changing configurations using variables and environment templates. Automating API tests saves time and maintains code base coverage as use cases proliferate, allowing your teams to scale without exponentially increasing resource investments.

The same logic holds for continuous integration and continuous deployment. Teams that are pushing code to production several times a day could waste a lot of time and resources piecing together scripts and integrations. Tools that integrate easily with your continuous processes save time but also reduce switching costs if your team makes a pipeline change.

If you’re operating under a split stack architecture, you can streamline development and align expectations by mocking a server or service –for example, mobile and platform developers, front- and back-end developers, agencies and clients, or testers and engineers working together.

Normally, delays on one end can hold up dependent teams from completing work efficiently. Mock services enable teams to simulate a response, such as from a server, decoupling development teams to work independently and simultaneously. Once both ends are built, they can once again be coupled and pass live data.

In this example, using a mock server forces clear communication about how the client and server will interact, enables isolated debugging, and empowers teams to develop independently, simultaneously and more quickly.

The best monitoring tools will work with other monitoring, logging and notification tools and let you visualise events and receive alerts when you need them. Alerts notify teams of outages for more immediate resolutions. In turn, these mechanisms ensure accurate and timely status updates for customers who rely on your services.

Being able to monitor metrics like the average response time will also allow you to see whether you’ve introduced a change that increases response time – something that might not be detected by a continuous integration process.

When things go awry, being able to recreate the failure and isolate the cause is the first step. Having a plan for methodical and efficient debugging is essential. Tools that isolate the cause and debug the issue are even better.

Ideally you’re working with clear logs and error messages and have a console to print statements for debugging. If the issue isn’t immediately apparent, clear API reference and documentation is also helpful. And lastly, when you have questions or need support, connecting with an engaged community of users can be a lifesaver. Even dedicated support staff can’t beat the experience of a broader set of users experiencing their own issues in the wild.

Changes to your API should be reflected in its documentation as close to real-time as possible. Unless you’re a lone wolf – developing, testing, deploying, and consuming your own API – you are working with a team to deliver endpoints that will ultimately be used by others, and documentation is a necessary part of life.

In addition to having up-to-date API documentation, proactive communication about code changes is also important in collaborating with your team. There’s a bevy of collaboration tools to choose from in the engineering world. Keep tabs on the latest changes to the code base by reviewing an activity feed or building an integration to your favourite messaging service.