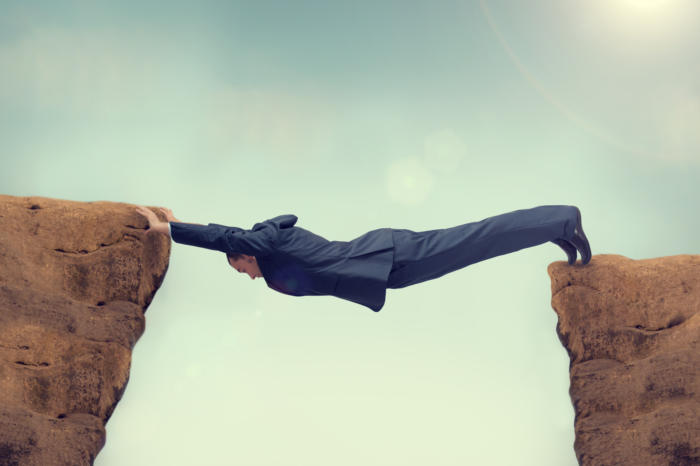 When it comes to which programming languages are in demand by employers, JavaScript, Java, Python, C++, and C—in that order—came out on top in a recent developer survey. Developers, however, want to learn languages like Python, Go, and Kotlin.

A survey of developers by technical recruiter HackerRank, conducted in October, found no gap between languages employers want and what developers actually know, with JavaScript barely edging out Java. But as far as which languages developers prefer, Python is the language developers most want to learn—and many already know it, HackerRank found.

[ Keep up with hot topics in programming with InfoWorld’s App Dev Report newsletter. ]

HackerRank noted that language preference varies by industry. Java, for example, has been favored in financial services for years, while C dominates in hardware development.

Of the 39,441 developers surveyed, 7,000 were also technical hiring managers, whom HackerRank also questioned about recruiting.

Other findings in the report include: