Explain Python classes and objects to my nephew (+advanced use) 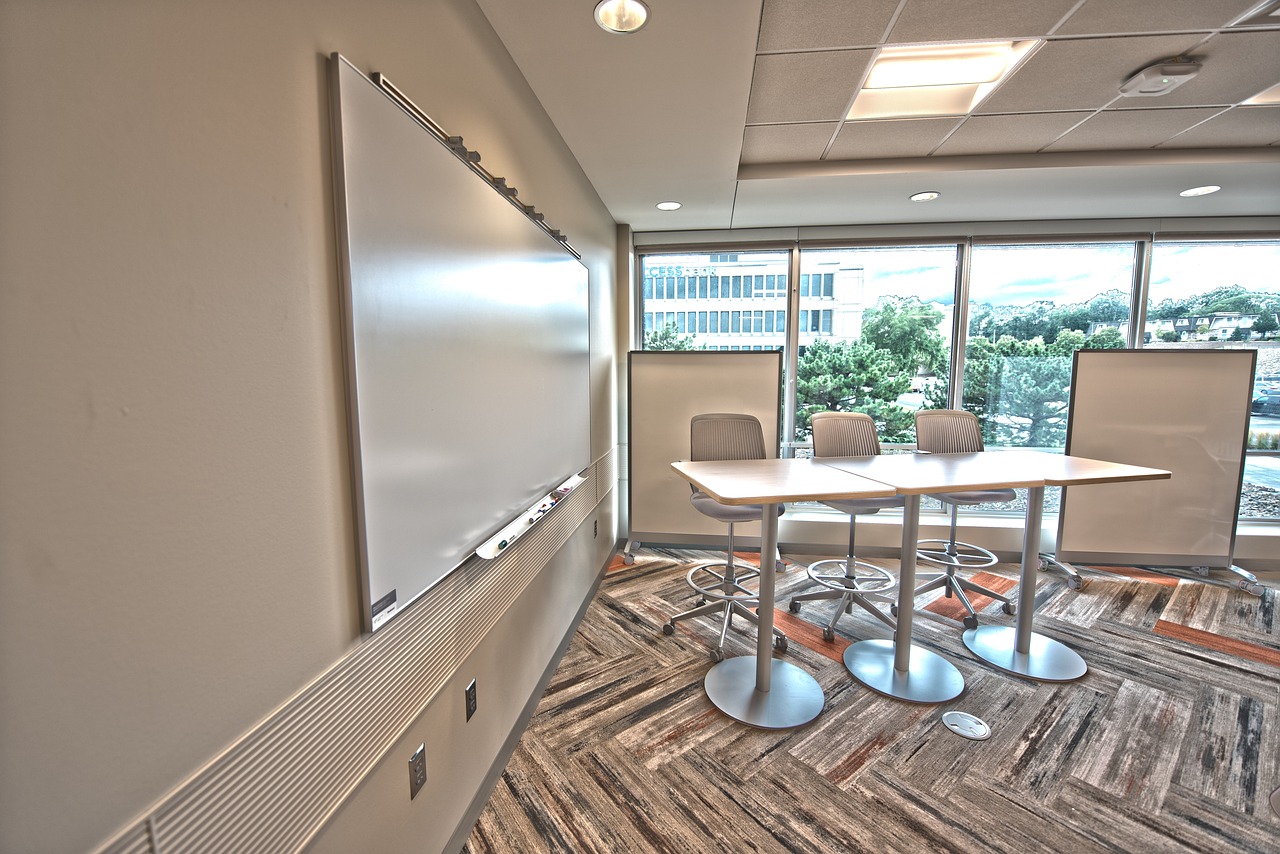 Two of the most important concepts in object-oriented programming are:

At the same time we can access the functions as they are under the class MyClassand are called methods. Methods are a special kind of function that are defined within a class.

The argument to these functions is the word self, which is a reference to objects that are made based on this class. To reference instances (or objects) of the class, self will always be the first parameter, but it need not be the only one.

One of the advantages is that we can create different objects that are of the same class(have the same variables and functions defined). However, each object contains independent copies of the variables defined in the class.

Classes are objects too

As soon as you use the keyword CLASS, Python executes it and creates an OBJECT. In the below example when running the class command creates in memory an object with the name “ObjectCreator”.

It is still an object since:

By adding the above __init__ method to the Shark class in the program above, the program would print automatically:
"This is the constructor method."

This is because the constructor method is automatically initialised (you will never have to call the __init__() method). You should use this method to carry out any initialising you would like to do with your class objects. For example:

Difference between Class and Instances Attributes

Attributes can be modified

You can change the value of attributes based on some behavior:

It’s important to note that child classes override or extend the functionality of parent classes. In other words, child classes inherit all of the parent’s attributes and behaviours but can also specify different behaviour to follow.

It does make sense as jim and julie are instances of the Dog() class, while johnnywalker is not an instance of the Bulldog() class. Then as a sanity check, we tested if julie is an instance of jim, which is impossible since jim is an instance of a class rather than a class itself—hence the reason for the TypeError.

Overriding the Functionality of a Parent Class

As a class can override its class attribute in the same way a child class can also override attributes and behaviours from the parent class. For example:

To understand how this works and why we should use AGCMeta, let’s take a look at an example. Let’s say we have a Base class “LinearModel” with two methods (prepare_data & fit) that must be implemented by all derived classes.

When we instantiate an object c and call any of it’s two methods, we’ll get an error (as expected) with the fit() method.

However, this still allows us to instantiate an object of the LinearModel()class without getting an error. In fact we don’t get an error until we look for the fit().

This is avoided by using the Abstract Base Class (ABC) module. Let’s see how this works with the same example:

This time when we try to instantiate an object from the incomplete class, we immediately get a TypeError! Even if the fit function has been defined properly in the parent class.

This force us to complete the class LinearRegression to avoid any Errors:

This time when you instantiate an object it works!

Example when this can be useful

If you make a GTA-like game where you can drive different vehicles, you create an abstract class “Vehicle” with an abstract method “drive”. You then have different types of vehicles, each with its own class: “Car”, “Bike”, “Train”, … . Each of these classes will have a different implementation of “drive”. The train will be bound to tracks, the bike to lower speeds, the car to other rules, …

This is much more efficient than having your drive method implemented in “Vehicle”. You don’t need to add all the “if class == Car/Bike/…” bullshit, which is extremely ugly. Also no vehicle will exist as just “Vehicle”, they will always belong to a child class, therefore the “Vehicle” class remains abstract, empty.

Stay tuned for my next article on Python metaclasses.

Object-oriented programming is an important concept to understand because it makes code recycling more straightforward, as objects created for one program can be used in another. Object-oriented programs also make for better program design since complex programs are difficult to write and require careful planning, and this in turn makes it less work to maintain the program over time.

Thanks for reading and I am looking forward to hear your questions 🙂
Stay tuned and Happy Coding.

P.S If you want to learn more of the world of machine learning/coding you can also follow me on Instagram, email me directly or find me on linkedin. I’d love to hear from you. Resources:
https://docs.python.org/3/library/abc.html
https://www.python.org/dev/peps/pep-3115/
https://riptutorial.com/python/example/23083/why-how-to-use-abcmeta-and–abstractmethod