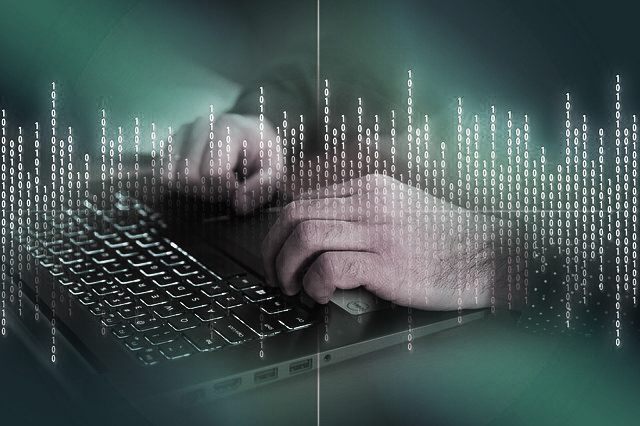 The resulting tool is impressive. You can use it from Jupyter, can parse code targeting existing Fortran compilers, and supports Linux, Mac, and Windows. There is development to make the code fully interoperable with other languages like C or Python as well as take advantage of GPUs and other specialized hardware. They are also zeroing in on full Fortran 2018 support.

If you want to try it out, you could go to the Git repository. However, since it is compatible with Jupyter, you can open it online using Binder. The developers hope people won’t see it as just a way to run legacy code, but will introduce Fortran to a new generation of developers who will use it to do new things.

We’ve seen Fortran make a bit of a comeback lately. You can use it to serve Web pages, although that might not be the best use of its power. If you want to learn more about using Jupyter notebooks which can support many different languages, we covered that earlier this year.