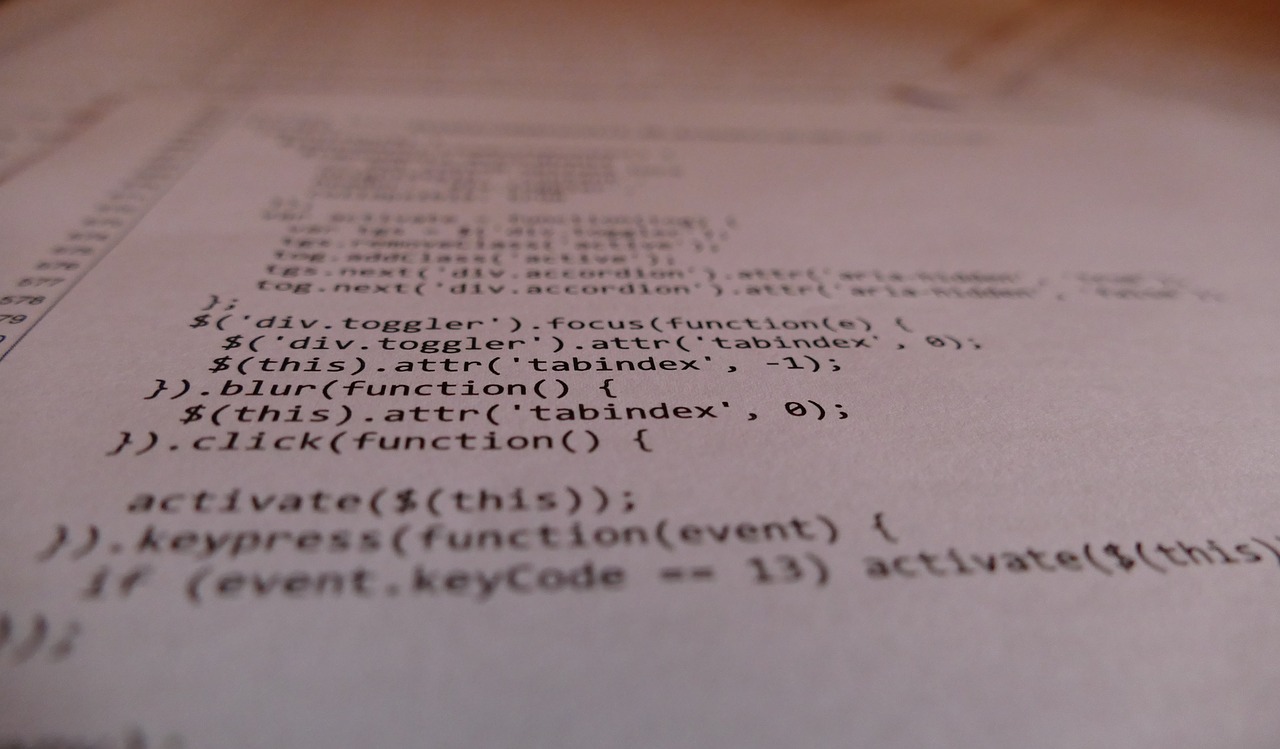 Functional programming is a great discipline to learn and apply when writing JavaScript. Writing stateless, idempotent, side-effect free code really does solve a lot of problems:

But there’s a growing impression in the community that functional programming is an all-or-nothing practice. It’s common to hear:

My entire codebase/app is stateful and full of side effects, so why bother trying to make it functional?

I don’t have time to learn what functors, monads or currying are, but I’ll get round to it eventually. Maybe then I’ll start writing functional code.

I prefer writing classes and object oriented code, so functional programming is not for me.

But functional programming does not need to be all-or-nothing, and in my view it’s better to be a little more pragmatic. That is to say, if you don’t do anything else, try writing code that’s functional-ish.

What does that mean? I’ve come up with a set of principles that I hope illustrates the point.

Be predictable, even if you can’t be pure

A function is functionally ‘pure’ if it has zero side-effects. It takes a set of inputs, and gives an output exactly and precisely based on those inputs, and nothing else. It has no other effects, it consumes no state other than the inputs you directly pass in, it does not modify those inputs, and for any given input, the output is always the same.

Writing pure functions is great when it’s possible to do so. They’re easy to test, easy to document, and easy to refactor.

But if your function can’t be pure (which in reality is a lot of the time) the number one thing you should do is make it predictable:

If in doubt here, follow the Principle of Least Astonishment for any function you write.

Be conservative about state

Pure functions don’t ever rely on outside state. That is to say: if a variable or a piece of data ever changes inside or outside of your function, and your function relies on that data, your function ain’t pure.

In reality, using some kind of state in your code is unavoidable. That said, the least you can do is consider carefully if whether things needs to be stateful or not.

Use scoping to your advantage

You can take advantage of different scopes to make sure your state only sticks around for as long as it needs to:

Try to pick a scope which keeps your state around for just as long as you absolutely need it for, and no longer.

Quite often, stateful data can be encapsulated.

For example, if you have a function which has is expensive to run — either because it takes a lot of cpu cycles, or because it fetches data asynchronously and takes a significant amount of time to return — you have a few options:

memoize is a stateful function — we’re keeping a results array around in closure scope for as long as the returned memoized function exists. But in doing so, we’re encapsulating our state in a single place, and ensuring that other functions we want to memoize don’t need to worry about maintaining their own state, and introducing potential new bugs each time.

The thing about state is: all code is ultimately stateful at some level. Even pure functional code written in your language of choice has side effects and state; memory is still being modified, instructions are being sent to the cpu, and the temperature of your computer is increasing.

What’s important is: are those side effects and state changes encapsulated well enough, that they don’t cause state-related bugs in your code? Finding the right level abstraction for your stateful logic — without over-abstracting — is crucial here.

Don’t worry too much about exceptions

Exceptions are typically considered ‘un-functional’ if we’re being strict. Throwing an exception is a side-effect, which can potentially crash the program if it isn’t handled correctly.

In practice though, I prefer to view exceptions as just another kind of return value. Consider the following code:

These are both pure functions. They will only ever return values based on the inputs passed in, and they should never throw any exceptions.

This code fulfills the exact same purpose; except now all of the error propagation is implicit and handled by the JavaScript engine.

Yes, in reality the second code snippet might end up crashing my program if the exception isn’t handled. But that can easily be solved with a single try/catch at the entry point to my program, which handles any uncaught exceptions.

The first code snippet is more explicit; but it’s also a lot more verbose, and leaves more room for programmer errors. I have to manually decide at each call point whether to handle an error, or propagate it on to my caller; even though in reality, most of the time I want to propagate.

My preference: treat exceptions as part of the expected result of a function call, and account for the fact that they will be automatically propagated up the call stack. That’s functional-ish enough for me.

Use promises, or async/await, over callbacks

If you haven’t already, I recommend reading the excellent post: Callbacks are imperative, promises are functional.

Promises (and by extension, async/await) allow you to treat asynchronous data as values, rather than as imperative actions. These values can be mapped and combined to form other asynchronous values. For instance:

With callbacks, the emphasis is less about values, and more about “when this task completes, perform this side effect”. So I’d argue they aren’t especially functional-ish.

Promises, on the other hand, can be cached, memoized, passed to other functions as values, and used just like any other value in javascript — with the caveat that they need to be unwrapped before the value can be used.

Yes, promises are stateful. They can be in an unresolved, resolved, or rejected state. But just like in the memoize example, that state is encapsulated to a sufficient degree to allow the rest of your code to be functional-ish.

Use classes, if they fit your purpose

Classes and object-oriented programing are not the diametric opposite to a functional programming style.

To begin with, classes don’t need to be especially stateful at all:

This class is no more stateful than a regular javascript object. Its sole purpose is to tie together some data, with methods that are appropriate for that data. The state doesn’t change over time; making this a very functional-ish class.

Of course, classes can absolutely be used to store state which changes over time. But that by itself is no more or less functional than other stateful patterns.

For example, the following code:

is functionally equivalent to:

The important thing in both examples — and what makes them functional-ish — is:

Both examples are totally equivalent in that regard (especially with the introduction of private class fields, which hide the state even further).

This may or may not be a controversial point; but I recommend using Flow or TypeScript when writing JavaScript and writing functional-ish code.

Having clear, self-documented functions, with declared interfaces for parameters and return types, forces you to think in a more functional-ish mindset, and encourages you to write functions which have a clear relationship between the input parameters, and the output value.

On top of that, when you use a static type system, any state in your app will have stricter types, meaning less opportunity for one piece of code to unexpectedly break another, if they’re sharing some common state.

Whenever it makes sense, update data or state in an immutable way:

This pattern gives a stronger guarantee that you won’t accidentally impact other code or functions consuming the same data as you. That’s especially true if you’re passed a mutable object as an argument; it’s unlikely the caller will expect the object they passed you to change, unless that’s the explicit purpose of your function (which goes back to the ‘be predictable’ principle).

That said, sometimes being immutable means you have to jump through more hoops to propagate data or state to different parts of your app. Often it’s fine to have an object or array or other data structure which is designated as mutable. In these cases, be consistent, be clear, be predictable, and ideally give the object a static type, so it’s clear how it may be mutated and how it may not.

Regardless of the kind of test you’re writing, be it a unit test, integration test, or end-to-end test, treat everything, absolutely everything, like a function.

Ask yourself: Who is the user of the thing you’re testing?

Of course, pure functional programming is more predictable, error free, testable, and so on.

But so long as you’re writing real-world code, I’d say it’s good practice to be functional-ish. So long as you’re continually thinking about what side effects you’re triggering, what state you’re creating, and how long that state lives for, you’ll be far more likely to write quality code, even if it isn’t entirely pure.