Getting started with Higher Order Components and Recompose 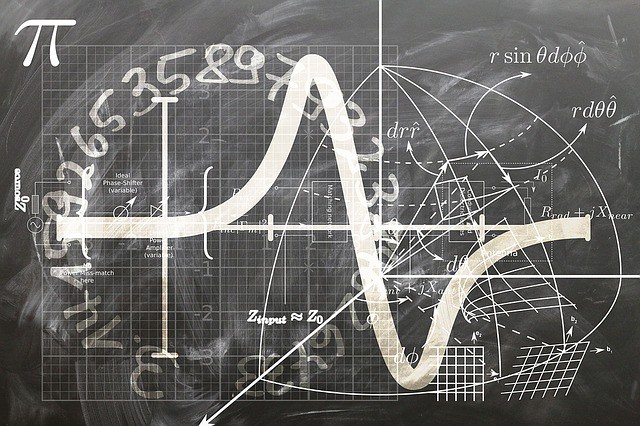 Higher order components (HOCs) are functions that take a component and return another. The returned component is altered, typically, to add a feature or enrich it with more functionality than it originally contained.

I always knew that higher order components were a thing and important to know but no one could convince me why they were important. Therefore I wrote this post to explain in my own words:

Live example of Higher Order Components used in this post.

Declarative programming is the CORE philosophy behind HOCs. Getting straight to the point, we yearn for writing code that looks less like code. Why? As your code base gets larger, more complicated and used by more than one person or team I found I ended up reading more and more code instead of getting on with implementing a feature or fixing a feature. When someone created a feature, I’d still have to stare at their code to understand exactly what it did unless they explained it to me or had some reasonable documentation (but even that wasn’t always enough). So I started using HOCs without even understanding their benefits and I found that I read less code and got more done. I wasn’t writing any less or more code, I just spent less time staring at code. Hmmmmmm…… What I was really experiencing was the shift from imperative to declarative programming.

Imperative Programming is how we traditionally write code. It looks like code and smells like code. It uses things like iterators, variables and other constructs to explain how to get what we want

Declarative Programming is like writing a story or specifying a series of phrases to describe our intentions. We use pre-defined functions to explain what we want

For example say we have a list of movies:

Look at the following code written in an imperative way. See if you can understand what it’s doing.

Did that feel a bit overwhelming at first? Did you have to stare at the code for a while…? Right, so in the above code I’m iterating over a bunch of movies and getting a list of those with a rating of 5 and genre of ‘Sci-fi’. And by the way I only want the id and title of each movie.

OK now look at the following code that’s doing the same thing but in a declarative way:

That’s way easier to read and much easier to code for! With regards to:

Provided we have a bunch of functions like getMoviesWithRatingOf5, we just have to combine them in the right order to get what we want. We are describing/explaining what we want.

“We want code that describes what we want, not how to get it”

So far I’ve shown how writing in a declarative way makes our code easier to read and write. But I still haven’t associated it with HOCs. Believe it or not, we just used higher order functions or (HOFs) in that last example called filter and map. These do exactly the same as HOCs but with functions instead of components. Like I said earlier, knowing about HOCs will make you a better programmer. If you understand the core patterns of HOCs you can make higher order anythings resulting in more readable and maintainable code! Let’s take a very brief look at HOFs because you’re going to be a lot more familiar with them than you think and they are therefore an excellent segue into HOCs…

E.g. the map HOF takes a function and returns another function that iterates over a collection applying that specified function against each collection item. In our example above we iterated over a collection of movies and used the map function in ‘getMovieTitles’ to only return id and title for each movie. This is an example of what the implementation of the map HOC might look like (just to show there’s no smoke and mirrors):

Higher order components are essentially the same thing but with components.

Let’s look at a very common scenario in plain Javascript (using React) where we want to display some person’s details. Their details have to be loaded from a backend service so we need to show a loading animation while that person waits so they know the application is still working.

Here is our React component that displays a user’s details:

Here is our function for asynchronously fetching our person’s details from a backend service (yes you got me… it’s a setTimeout function to simulate a back end call to a non-existent service which is good enough for this example).

and finally this is our HOC that will:

If we were to load this application, this is what we’ll get while data is being fetched

and this is what we’ll get once that data has been fetched and the MyDetails component is displayed.

A live example can be found here.

You can also examine and run the code used throughout the post from this code sandbox.

This is the spinner that will show while we call ‘fetchData’

Here we return an ‘anonymous React component’ whose initial state is that of ‘loading’. The render function will display the spinner while we are in a state of ‘loading’. After the spinner is mounted, ‘componentDidMount’ will call ‘fetchData’ and once data is retrieved, the component’s loading state will end, the component will re-render and display the ‘WrappedComponent’ or ‘MyDetails’ component with the data passed to it as properties. Yay!

The above HOC was looking rather complicated…. let’s see what it looks like when we re-write the WithLoadingSpinner HOC using Recompose

That seems much better. Let’s break it down into more detail…

The first and second parts are the same as our non-recompose example so let’s skip to the third part.

So instead of returning an enriched React component we use a couple of HOCs in a chain. Think about it this way. The last return statement could have been written like this and had the same effect:

A quick summary (starting at the bottom return statement):

describe(‘WithLoadingSpinner Test Suite’, () => {
// ‘fetchData’ could be a mocked function that gets data like our example above using setTimeout.
const MyComponent = () =>

Ultimately we are using less code that looks like code and writing more code that expresses what we are trying to achieve i.e. Declarative programming.

In our example re-written with Recompose you’ll notice that we didn’t write a lot less code. It’s almost the same but we used more HOFs and HOCs which made our code more declarative/expressive.

How HOCs make you a better programmer: