How to use Python dictionaries 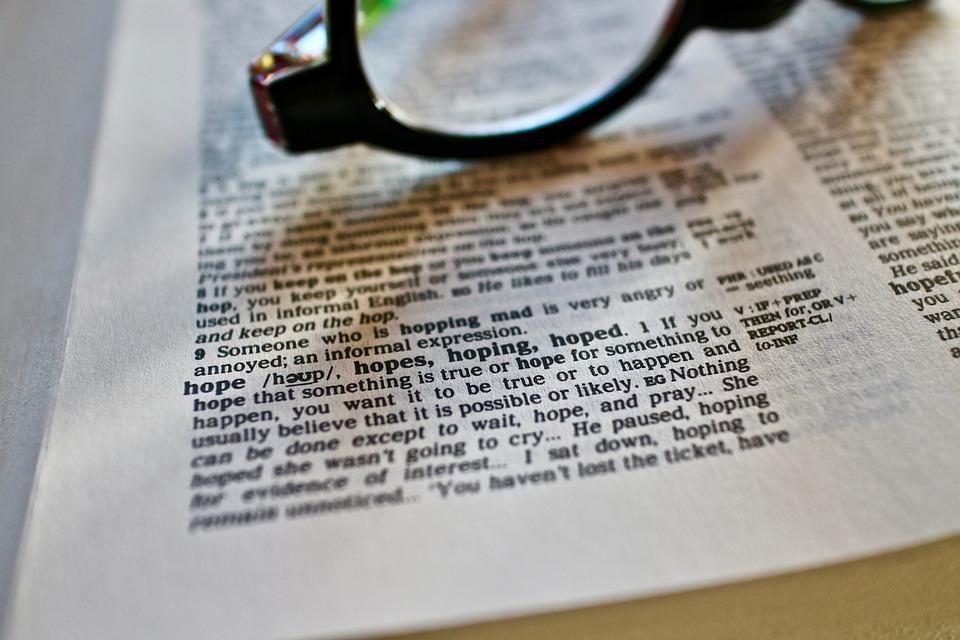 Programming languages all come with a variety of data structures, each suited to specific kinds of jobs. Among the data structures built into Python, the dictionary, or Python dict, stands out. A Python dictionary is a fast, versatile way to store and retrieve data by way of a name or even a more complex object type, rather than just an index number.

Python dictionaries consists of one or more keys—an object like a string or an integer. Each key is associated with a value, which can be any Python object. You use a key to obtain its related values, and the lookup time for each key/value pair is highly constant. In other languages, this type of data structure is sometimes called a hash map or associative array.

In this article, we’ll walk through the basics of Python dictionaries, including how to use them, the scenarios where they make sense, and some common issues and pitfalls to be aware of.

Let’s begin with a simple example of a Python dictionary:

In this dictionary, the movie names are the keys, and the release years are the values. The structure {key: value, key: value ... } can be repeated indefinitely.

The example we see here is called a dictionary literal—a dictionary structure that is hard-coded into the program’s source. It’s also possible to create or modify dictionaries programmatically, as you’ll see later on.

A Python dictionary key can be nearly any Python object. I say “nearly” because the object in question must be hashable, meaning that it must have a hash value (the output of its __hash__() method) that does not change over its lifetime, and which can be compared to other objects.

Strings, numbers (integers and floats alike), tuples, and built-in singleton objects (True, False, and None) are all common types to use as keys.

A given key is unique to a given dictionary. Multiples of the same key aren’t possible. If you want to have a key that points to multiple values, you’d use a structure like a list, a tuple, or even another dictionary as the value. (More about this shortly.)

Values in dictionaries can be any Python object at all. Here are some examples of values:

Again, to store multiple values in a key, simply use a container type—a list, dictionary, or tuple—as the value. In the above example, the keys "some_list" and "another_dict" hold lists and dictionaries, respectively. This way, you can create nested structures of any depth needed.

You can create a new, empty dictionary by simply declaring:

You can also use the dict() built-in to create a new dictionary from a sequence of pairs:

Another way to build a dictionary is with a dictionary comprehension, where you specify keys and values from a sequence:

Getting and setting dictionary keys and values

To retrieve a value from a dictionary, you use Python’s indexing syntax:

If you have a container as a value, and you want to retrieve a nested value—that is, something from within the container—you can either access it directly with indexing (if supported), or by using an interstitial assignment:

Setting a value in a dictionary is simple enough:

If you try to retrieve a value using a key that doesn’t exist in a given dictionary, you’ll raise a KeyError exception. A common way to handle this sort of retrieval is to use a try/except block. A more elegant way to look for a key that might not be there is the .get() method.

The .get() method on a dictionary attempts to find a value associated with a given key. If no such value exists, it returns None or a default that you specify. In some situations you’ll want to explicitly raise an error, but much of the time you’ll just want to supply a sane default.

When to use a Python dictionary

Using Python dictionaries makes the most sense under the following conditions:

Gotchas for values in dictionaries

There are a few idiosyncrasies worth noting about how values work in dictionaries.

First, if you use a variable name as a value, what’s stored under that key is the value contained in the variable at the time the dictionary value was defined. Here’s an example:

In this case, we set some_var to the integer 128 before defining the dictionary. The key "variable" would contain the value 128. But if we changed some_var after the dictionary was defined, the contents of the "variable" key would not change. (This rule also applies to Python lists and other container types in Python.)

If we want to re-run some_func() every time we access that key, we need to take a different approach—one that also has other uses.

Function objects can be stored in a dictionary as values. This lets us use dictionaries to execute one of a choice of functions based on some key—a common way to emulate the switch/case functionality found in other languages.

First, we store the function object in the dictionary, then we retrieve and execute it:

Note that we need to define the functions first, then list them in the dictionary.

Also, Python as of version 3.10 has a feature called structural pattern matching that resembles conventional switch/case statements. But in Python, it’s meant to be used for matching against structures or combinations of types, not just single values. If you want to use a value to execute an action or just return another value, use a dictionary.

If you need to iterate through a dictionary to inspect all of its keys or values, there are a few different ways to do it. The most common is to use a for loop on the dictionary—e.g., for item in the_dict. This yields up the keys in the dictionary, which can then be used to retrieve values if needed:

If we instead used the following:

If we just want the values, we can iterate with the .values() method available on dictionaries:

Finally, we can obtain both keys and values together by way of the .items() method:

Something you might notice when iterating through dictionaries is that the keys are generally returned in the order in which they are inserted.

This wasn’t always the case. Before Python 3.6, items in a dictionary wouldn’t be returned in any particular order if you iterated through them. Version 3.6 introduced a new and more efficient dictionary algorithm, which retained insertion order for keys as a convenient side effect.

Previously, Python offered the type collections.OrderedDict as a way to construct dictionaries that preserved insertion order. collections.OrderedDict is still available in the standard library, mainly because a lot of existing software uses it, and also because it supports methods that are still not available with regular dicts. For instance, it offers reversed() to return dictionary keys in reverse order of insertion, which regular dictionaries don’t do.

Sometimes you need to remove a key/value pair completely from a dictionary. For this, use the del built-in:

This removes the key/value pair {"Blade Runner": 1982} from our example at the beginning of the article.

Note that setting a key or a value to None is not the same as removing those elements from the dictionary. For instance, the command movie_titles["Blade Runner"] = None would just set the value of that key to None; it wouldn’t remove the key altogether.

Finding keys by way of values

A common question with dictionaries is whether it’s possible to find a key by looking up a value. The short answer is no—at least, not without iterating through the key/value pairs to find the right value (and thus the right key to go with it).

If you find yourself in a situation where you need to find keys by way of their values, as well as values by way of their keys, consider keeping two dictionaries, where one of them has the keys and values inverted. However, you can’t do this if the values you’re storing aren’t hashable. In a case like that, you’ll have to resort to iterating through the dictionary—or, better yet, finding a more graceful solution to the problem you’re actually trying to solve.

Finally, Python has another data structure, the set, which superficially resembles a dictionary. Think of it as a dictionary with only keys, but no values. Its syntax is also similar to a dictionary:

However, sets are not for storing information associated with a given key. They’re used mainly for storing hashable values in a way that can be quickly tested for their presence or absence. Also, sets don’t preserve insertion order, as the code they use isn’t the same as the code used to create dictionaries.