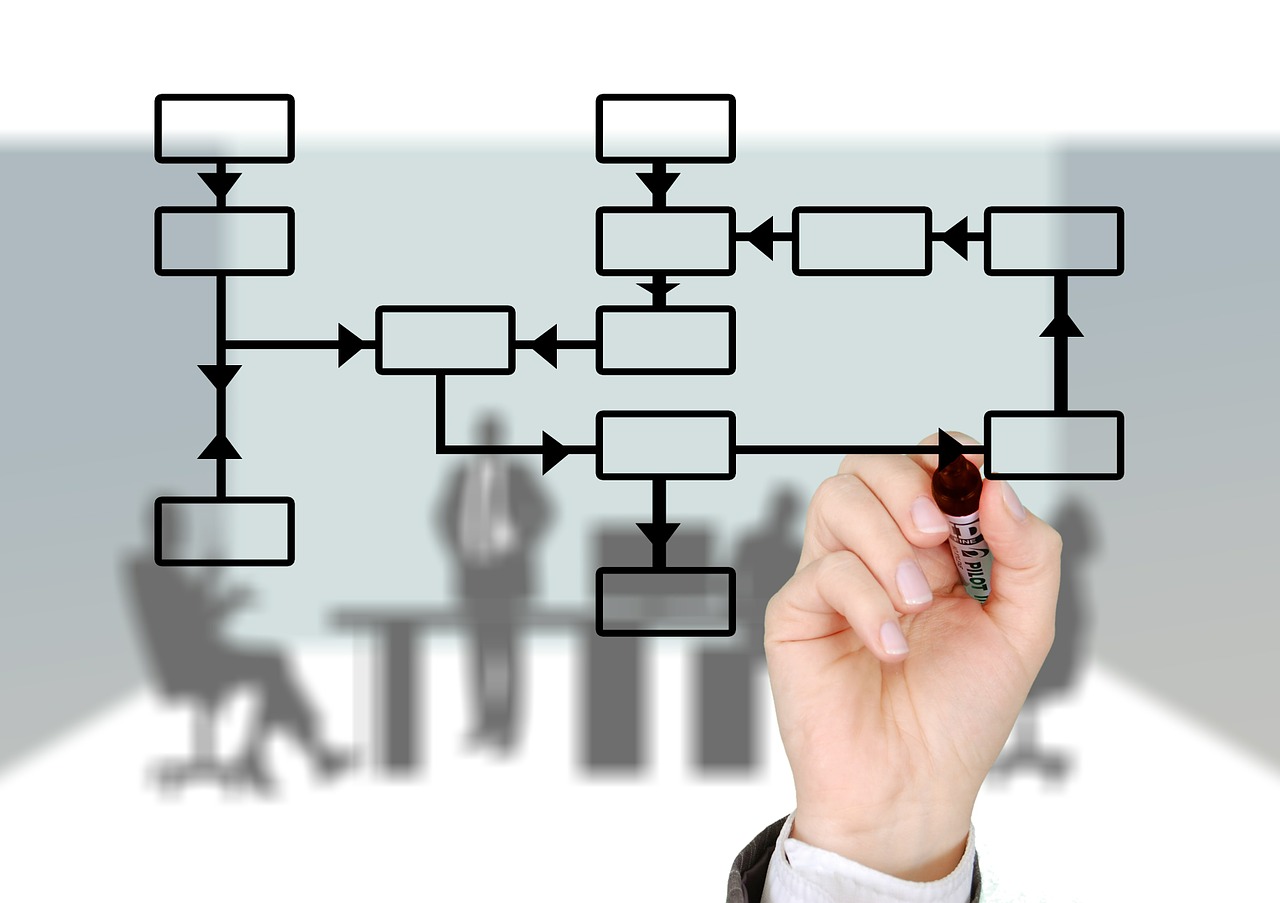 Imperative vs declarative is an example of limitation of categorical thinking. There is a spectrum of values, but we trapped with two categories.

Let’s take a look at some examples.

List operations (iteration, filtering etc) from most imperative to most declarative approach: 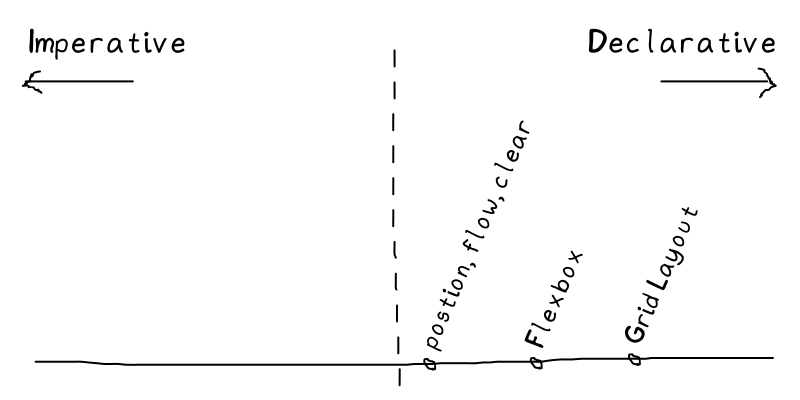 CSS position models from most imperative to most declarative approach:

Also, need to notice that there is a way too much “knobs” in CSS to manipulate layout. See this video from deconstructconf to understand how this task can be solved better.