Kubernetes-native cluster autoscaler is now production-ready according to AWS. 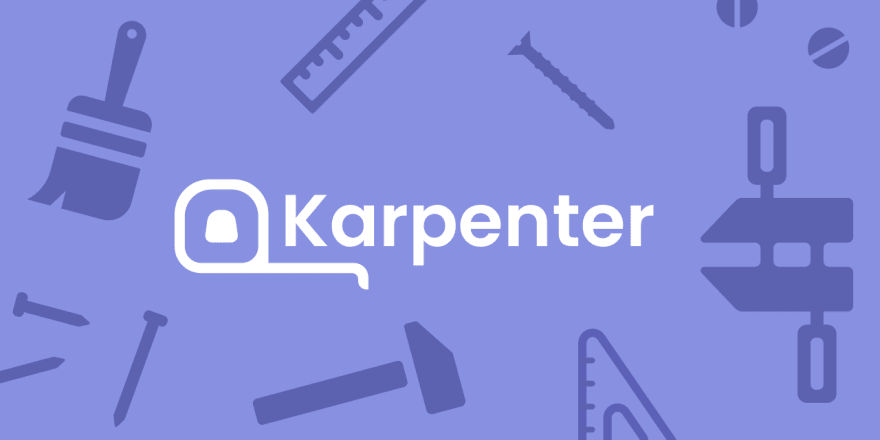 So how does Karpenter work, and how is it different than cluster autoscaler?

With Karpenter, we can offload node provisioning, autoscaling, and upgrades and focus on running our applications. Karpenter works with all kinds of Kubernetes applications, but it performs particularly well for use cases that require rapid provisioning and deprovisioning large numbers of diverse compute resources quickly. For example, this includes batch jobs to train machine learning models, run simulations, or perform complex financial calculations.