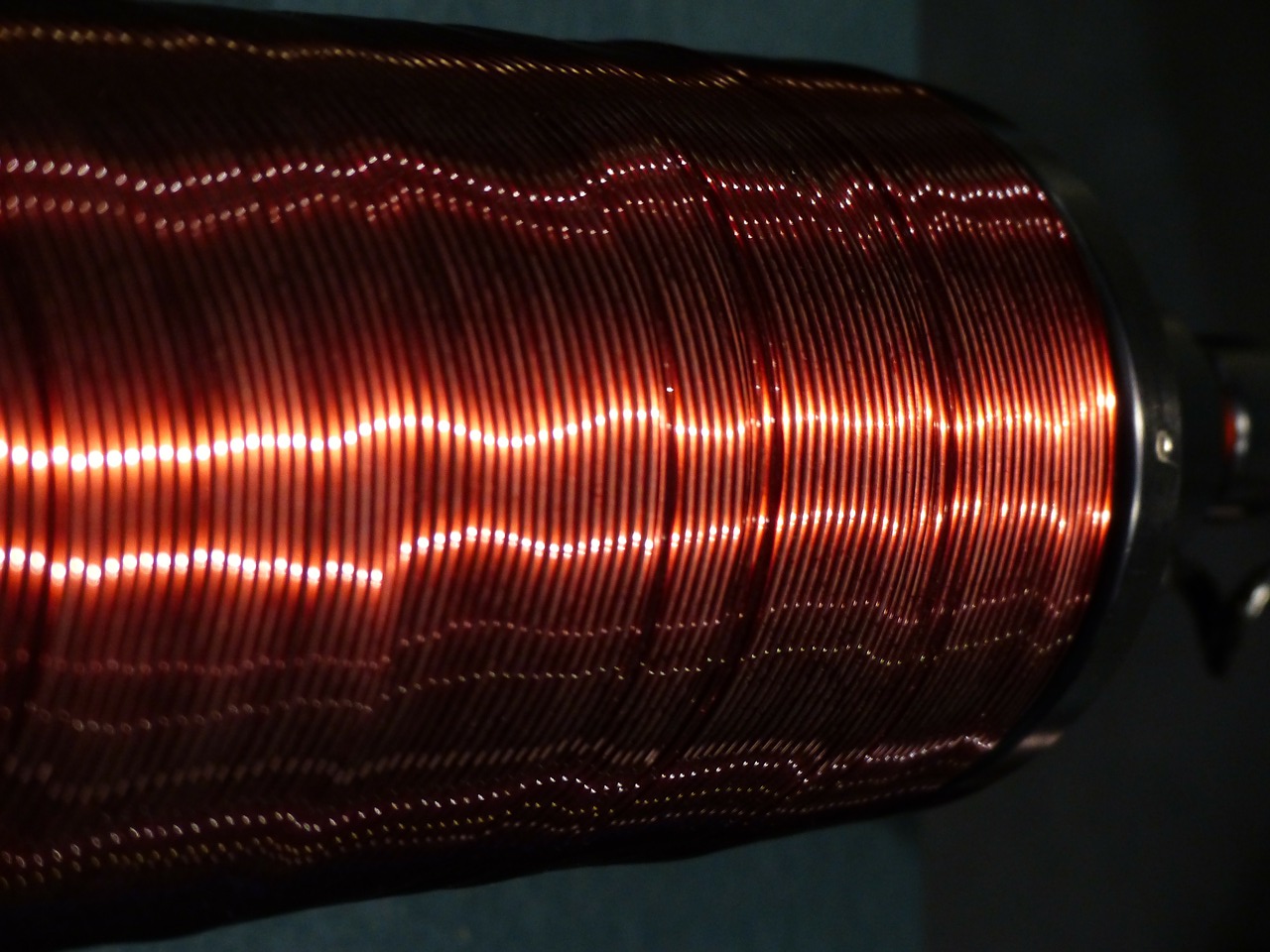 In this tutorial we will discuss 6 of the most commonly used data structures from the Python collections module. They are as follows:

You have to import the Counter class before you can create a counter instance.

There are multiple ways to create counter objects. The simplest way is to use Counter() function without any arguments.

You can pass an iterable (list) to Counter() function to create a counter object.

Finally, the Counter() function can take a dictionary as an argument. In this dictionary, the value of a key should be the ‘count’ of that key.

You can access any counter item with its key as shown below:

In the above examples, cnt is an object of Counter class which is a subclass of dict. So it has all the methods of dict class.

Apart from that, Counter has three additional functions:

You can get the items of a Counter object with elements() function. It returns a list containing all the elements in the Counter object.

Look at the following example:

The iterator repeats 3 times over 1 returning three ‘1’s, and repeats four times over 2 returning four ‘2’s to the list. Finally, the list is printed using the print function.

The Counter() function returns a dictionary which is unordered. You can sort it according to the number of counts in each element using most_common() function of the Counter object.

You can see that most_common function returns a list, which is sorted based on the count of the elements. 1 has a count of three, therefore it is the first element of the list.

The subtract() takes iterable (list) or a mapping (dictionary) as an argument and deducts elements count using that argument. Check the following example:

The defaultdict works exactly like a python dictionary, except for it does not throw KeyError when you try to access a non-existent key.

Instead, it initializes the key with the element of the data type that you pass as an argument at the creation of defaultdict. The data type is called default_factory.

First, you have to import defaultdict from collections module before using it:

You can create a defaultdict with the defaultdict() constructor. You have to specify a data type as an argument. Check the following code:

In this example, int is passed as the default_factory. Notice that you only pass int, not int(). Next, the values are defined for the two keys, namely, ‘one’ and ‘two’, but in the next line we try to access a key that has not been defined yet.

In a normal dictionary, this will force a KeyError. But defaultdict initialize the new key with default_factory‘s default value which is 0 for int. Hence, when the program is executed, and 0 will be printed. This particular feature of initializing non-existent keys can be exploited in various situations.

First, we create a defaultdict with int as default_factory. The names_list includes a set of names which repeat several times. The split() function returns a list from the given string. It breaks the string whenever a white-space is encountered and returns words as elements of the list. In the loop, each item in the list is added to the defaultdict named as count and initialized to 0 based on default_factory. If the same element is encountered again, as loop continues, count of that element will be incremented.

OrderedDict is a dictionary where keys maintain the order in which they are inserted, which means if you change the value of a key later, it will not change the position of the key.

To use OrderedDict you have to import it from the collections module.

You can access each element using a loop as well. Take a look at the following code:

Following example is an interesting use case of OrderedDict with Counter. Here, we create a Counter from a list and insert element to an OrderedDict based on their count.

The deque is a list optimized for inserting and removing items.

You have to import deque class from collections module before using it.

You can create a deque with deque() constructor. You have to pass a list as an argument.

If you want to add an element to the start of the deque, you have to use appendleft() method.

Removing Elements from the deque

You can notice that both the first and last elements are removed from the deq.

If you want to remove all elements from a deque, you can use clear() function.

You can see in the output, at first there is a queue with three elements. Once we applied clear()function, the deque is cleared and you see none in the output.

Counting Elements in a deque

ChainMap is used to combine several dictionaries or mappings. It returns a list of dictionaries.

You have to import ChainMap from the collections module before using it.

To create a chainmap we can use ChainMap() constructor. We have to pass the dictionaries we are going to combine as an argument set.

You can see a list of dictionary as the output. You can access chain map values by key name.

‘1’ is printed as the value of key ‘a’ is 1. Another important point is ChainMap updates its values when its associated dictionaries are updated. For example, if you change the value of ‘c’ in dict2 to ‘5’, you will notice the change in ChainMap as well.

Getting Keys and Values from ChainMap

Notice that the value of the key ‘b’ in the output is the value of key ‘b’ in dict1. As a rule of thumb, when one key appears in more than one associated dictionaries, ChainMap takes the value for that key from the first dictionary.

Adding a New Dictionary to ChainMap

If you want to add a new dictionary to an existing ChainMap, use new_child() function. It creates a new ChainMap with the newly added dictionary.

Notice that new dictionary is added to the beginning of ChainMap list.

The namedtuple() returns a tuple with names for each position in the tuple. One of the biggest problems with ordinary tuples is that you have to remember the index of each field of a tuple object. This is obviously difficult. The namedtuple was introduced to solve this problem.

Before using namedtuple, you have to import it from the collections module.

In this example, a namedtuple object Student has been declared. You can access the fields of any instance of a Student class by the defined field name.

The namedtuple() function requires each value to be passed to it separately. Instead, you can use _make() to create a namedtuple instance with a list. Check the following code:

The _asdict() function can be used to create an OrderedDict instance from an existing instance.

With that, we conclude our tutorial on Collections module. We have discussed all the important topics in the collection module. Python collection module still needs improvements if we compare it with Java’s Collection library. Therefore, we can expect a lot of changes in upcoming versions.