JavaScript creator Eich: My take on 20 years of the world’s top programming language 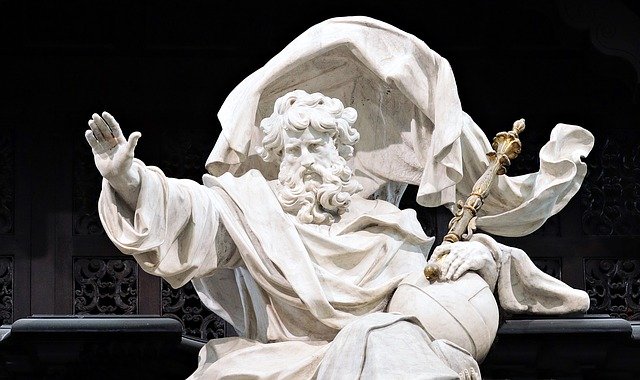 A newly published paper by Brendan Eich, CEO of Chromium-based browser Brave and the key designer of JavaScript, looks back at two decades of the definitive programming language for the web, browsers and, increasingly, native mobile and desktop apps.

Anyone developing for the web must know JavaScript, one of the top three programming languages, along with Java and Python, whose popularity has surged due to the rise of machine learning.

Eich, a co-founder of Firefox-maker Mozilla, and his co-author, Allen Wirfs-Brock – a key author of the ECMAScript specification for JavaScript – detail the long and winding history of JavaScript and the web since 1995 under the influence of Microsoft, Mozilla, Netscape, and Oracle.

The paper was completed in March and published in this month’s edition of the Association of Computing Machinery (ACM) Journal, which provides a retrospective on key programming languages, including JavaScript, C++, F#, Fortran, Objective-C, and Clojure.

Besides the evolution of JavaScript, the paper offers a who’s who of the early web and what led to today’s Chromium-dominated web, which now includes Microsoft’s Chromium-based Edge or ‘Chredge’ browser.

The paper is from Eich’s perspective after joining Netscape in 1995, shortly after Microsoft offered to buy the company. He then created a Unix version of Mocha, the precursor to JavaScript.

One fun fact is that the JavaScript trademark name, which was originally registered by Sun Microsystems, today remains under Oracle’s control, which acquired Sun in 2009, giving it Java.

“The trademark was originally registered by Sun Microsystems, and as of the date of this paper the registration is owned by Oracle Corporation. The trademark was licensed by Sun to Netscape and later to the Mozilla Foundation,” the pair write.

“Because of the multiple names, the trademark issues, and the confusion with Java, many contemporary users, book authors, and tool implementors simply call the language JS, and ‘js’ is commonly used as a file extension for JavaScript source code.”

Java was created by James Gosling, also in 1995, while he worked at Sun. Two years after Oracle acquired Sun, he was nabbed by Google during its legal battle with Oracle over the search company’s use of Java APIs in Android.

Signaling the future battle for the web and the first browser war, the duo recount that immediately after Netscape and Sun announced JavaScript in December 1995, Microsoft told the world it would make Visual Basic (VB) a standard for creating web-based applications using VB Script for its Internet Explorer browser.

As the pair recall, JavaScript was originally conceived of as a “Java side-kick scripting language” where “all sophisticated programming tasks would be done using Java” thanks to Java applets.

“But as experience with JavaScript grew, web developers began to realize that all they really needed was JavaScript,” they write.

However, at the outset, Netscape saw Java as critical to the future of the web and its war with Microsoft’s Internet Explorer and proprietary Visual Basic.

According to Eich and Wirfs-Brock, “The rallying cry articulated by Marc Andreessen at Netscape meetings was ‘Netscape plus Java kills Windows’.” In May 1995, as Sun announced Java, Netscape outlined its plan to license Java for its browser.

But the decision to create JavaScript wasn’t without its opponents, even though Andreessen and Sun’s Bill Joy thought the only viable approach was to design and implement a “little language” to complement Java.

“Doubters, dominant at Sun and a majority at Netscape, questioned the need for a simpler scripting language: wasn’t Java suitable for scripting; would it be possible to explain why two languages were better than one; and did Netscape have the necessary expertise to create a new language?”

Another choice quote in the paper highlights Microsoft’s radically different approach to proprietary and open-source software in the year 2000 in the context of an “internet tidal wave” that Gates saw coming that was then dominated by Netscape.

“Microsoft, with Internet Explorer, had won and ultimately achieved over 90% market share. It had little ongoing interest in enhancing the web-programming platform over which it had no proprietary control,” the pair write.

“In the area of programming languages for .NET, it focused on C# and VisualBasic.NET. In that context JScript.NET was relevant only to the degree it enabled JavaScript programmers to migrate to the .NET platform.”