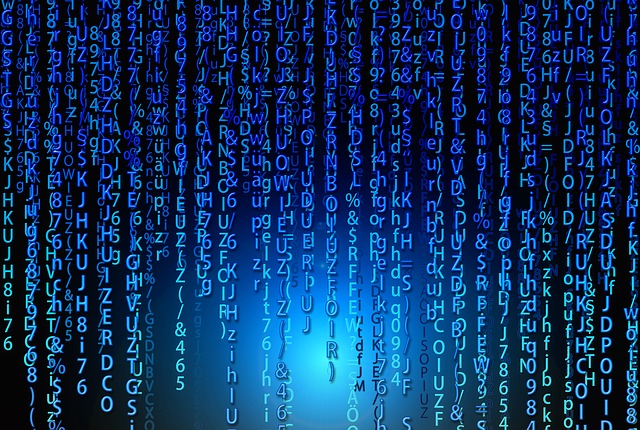 It is important to view knowledge as sort of a semantic tree — make sure you understand the fundamental principles, ie the trunk and big branches, before you get into the leaves/details or there is nothing for them to hang on to. — Elon Musk on reddit

In this article we will take a look at the most important concept or the fundamental principle of the JavaScript language, that is the Execution Context. The reason for that is because if you have a good understanding of the JavaScript Execution Context, you’ll have a much easier time understanding some more advanced topics like hoisting, scopes, scope chains, and closures.

Now with that in mind let’s dive right into it.

The thing that is responsible for managing the JavaScript execution context is the JavaScript Engine. Each browser has its version of the JavaScript engine. Chrome uses V8 Engine, Firefox uses SpiderMonkey, and Safari uses JavaScriptCore. The first thing the JS engine does is it downloads the JS source code. Once the code is received, it runs into a parser and creates an Abstract Syntax Tree (AST) — a tree-like representation of JS code. After that, it then enters into a global execution context by default. And each invocation or calls to a function on the JS code from this point on will result in the creation of a new local execution context. Every execution context has 2 phases which we will take a look at later in this article. The JS engine also manages the memory allocation (heap memory), garbage collection (Orinoco), code conversion to bytecode (V8 Ignition), and optimization to machine code (V8 TurboFan). The JS engine is another topic of its own so we won’t cover that in this article.

The window object points to or is wired to the global object — an object that is always created before the JS engine enters the global execution context which has properties and methods such as localStorage, innerWidth, event handlers, etc.

The this object (in the global execution context) is an object that points to or is wired to the window object.

NOTE: The function object is the snapshot of the whole function stored in the memory.

The eval function is a dangerous function. Whenever the JS engine encounters an eval() function, an execution context is created and is pushed into the call stack. It accepts a string as a parameter and evaluates it. So if you accidentally passed a malicious code in its argument, or a malicious party exploits this part of your code, then your website could potentially be severely damaged. It is not recommended to use this function as there are better alternatives to it. You can learn more about eval function here.

How does the JS engine know the currently running Execution Context?

Let us try to understand that with an example:

View a PDF copy of the Call stack process here.

What exactly happens inside an Execution Context?

Now that we already know that the JS engine uses the call stack to keep track of the currently running execution context, let us now understand what exactly is happening inside an execution context.

The execution context has two phases: 1) the Creation Phase and 2) the Execution Phase.

Conceptually, the execution context is represented as follows:

A Variable Environment component is also a Lexical Environment that defines the association of identifiers to the values of variables but not functions.

I’m confused. What is exactly inside the Lexical Environment?

Every Environment Record has an [[OuterEnv]] field, which is either null or a reference to an outer Environment Record. The reason why a child function has access to its parent’s scope is because of the outer environment object. For example, when the JS engine sees a variable inside a function, it will try to find the variable’s value from the current function’s environment record (local memory). If it could not find the variable inside of it, it will look into the outer scope (its parent environment record) up to the global scope until it finds that variable. This lookup process is called the scope chain. We’ll try to take a look at the scope chain and dig deeper in future articles.

There are three type subclasses inside of the Environment Record:

Now, let us conceptually visualize the execution context inside the Creation Phase. Take a look at this JS code:

Note that when I say conceptually, it means that the pseudocode below is not the concrete representation of the environment the JS engine creates, but only to learn the concept by trying to visualize it.

Let’s try to go through each step of what’s happening inside the Creation Phase using the code snippet above:

Next, we’ll talk about how does the JS code gets executed.

This is the stage that the JS engine enters after all variables and functions are declared and necessary objects have bounded. Every execution context has an Execution Phase. Few things are happening inside this phase, the variable binding initializations, variable assignments, mutability and immutability checking, variable binding deletions, function call execution, etc.

Let’s try to understand that by continuing the steps we wrote from the Creation Phase:

Whew, that’s a lot! There’s a lot more that is happening inside the Execution Phase like object mutability and immutability checking, etc… but I tried to simplify the steps so that I won’t complicate the main idea in this article. But if you wanted to dig more though, you can read through at those from the JavaScript Spec.

So with all of that here’s an updated pseudocode for all the execution context:

To further explain the whole concept, I’ve created a high-level representation of the step-by-step process of the Execution Context using a GIF below.

View a PDF copy of the Execution context process here.

There are few interesting topics that we didn’t try to dive into deeper in this article. These are the this object, scope chain, hoisting, garbage collection, etc. We’ll try to discuss those in future articles.

I know that’s a lot of things to absorb. You’ll probably have to revisit this post multiple times to understand. While you don’t need to learn all these concepts to be a good JavaScript developer, having a decent understanding of the above concepts will help you clear out those fogs at the more advanced topics. As Elon Musk said, focus on understanding the fundamental principles of things first, and later on you’ll be surprised by the topic that you thought doesn’t make sense — actually, isn’t so hard at all.