Julia Programming Language is Fastest Growing Than Others, Stat Charts Rapid Rise in 2018-19 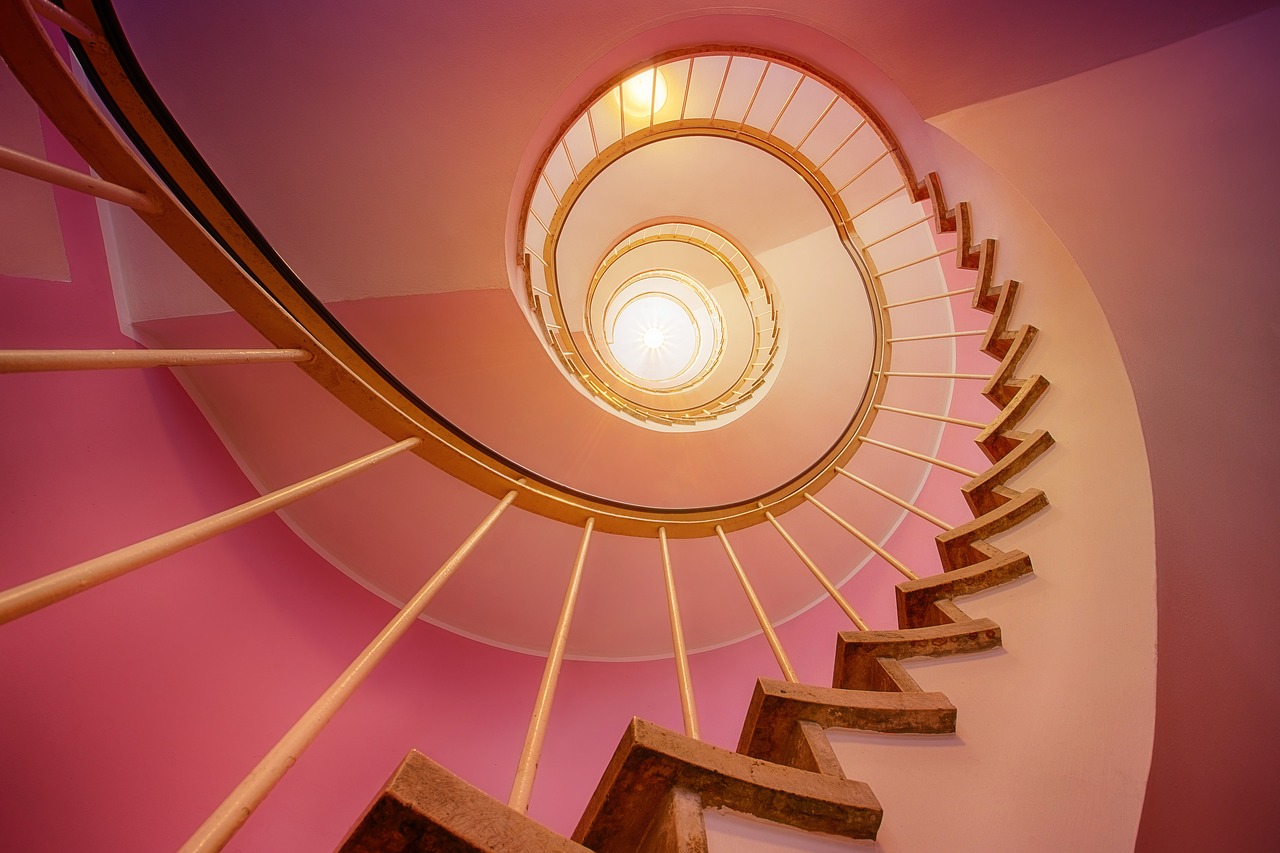 Julia Programming Language is Fastest Growing Than Others, Stat Charts Rapid Rise in 2018-19

Up-and-coming language Julia programming language is gaining momentum with programmers, according to its creators.
Julia, created in 2009 by MIT researchers, made its public debut in 2012 and over the past year has quickly climbed the ranks of the world’s most popular languages.
It’s still not as popular Python, but nonetheless is now a top-50 language in the Tiobe index and is considered one to watch by developer analyst firm RedMonk.
Julia Computing, a company founded by Julia’s four creators, says the open-source language “combines the functionality of quantitative environments such as R and Python with the speed of production programming languages like Java and C++ to solve big data and analytics problems”.
The company recently revealed figures to show its rapid growth over the past year ahead of an award Julia co-creators Jeff Bezanson, Stefan Karpinski, and Viral Shah will receive for creating the language
Downloads of Julia have grown 78 percent since January 2018, from 1.8 million to 3.2 million downloads. The number of Julia packages from the Julia developer community has also expanded significantly, now numbering 2,462, up from 1,688 packages at the beginning of last year.
As Julia 1.0 was released last August, MIT said there were 1,900 registered packages and two million downloads, so it would appear it has picked up steam since then.
The number of GitHub Stars for Julia, excluding Julia packages, has also doubled over the past year to 19,472. The language has also been cited in over 1,000 academic publications