Kotlin could overtake Java on Android next year 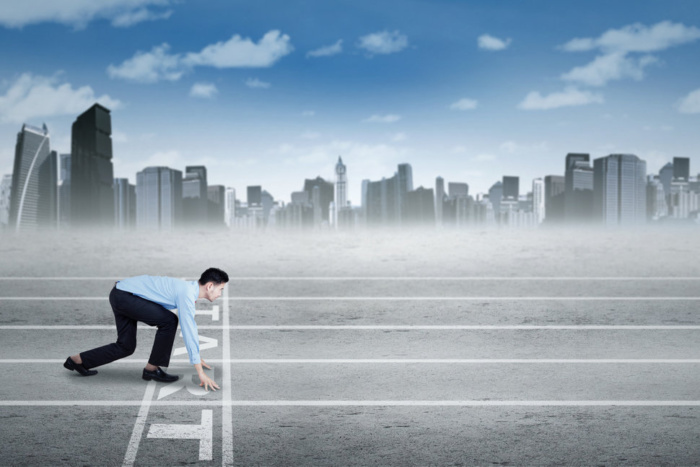 Kotlin is on its way to overtaking Java on that mobile platform, claims mobile database maker Realm.

Realm performed an anonymized assessment of 100,000 developers using its database and which languages they were using, determined by developers’ selection of SDKs. Realm found that 20 percent of apps built with Java before Google’s May endorsement of Kotlin are now being built in Kotlin.

[ What is Kotlin? The Java alternative explained. | Keep up with hot topics in programming with InfoWorld’s App Dev Report newsletter. ]

Based on that data, Realm predicts Kotlin will overtake Java on Android by December 2018. Kotlin may even change how Java is used on the server, the company said: “In short, Android developers without Kotlin skills are at risk of being seen as dinosaurs very soon.”

Real says Kotlin’s growth is due to its modernity. “Kotlin is a much more modern language,” Realm chief marketer Paul Kopacki said. “It’s easier to understand, it’s easier to write, it’s a little higher in abstraction than Java, and it’s really been designed with mobile in mind.”