Learn How to Create Asynchronous Programs With JavaScript 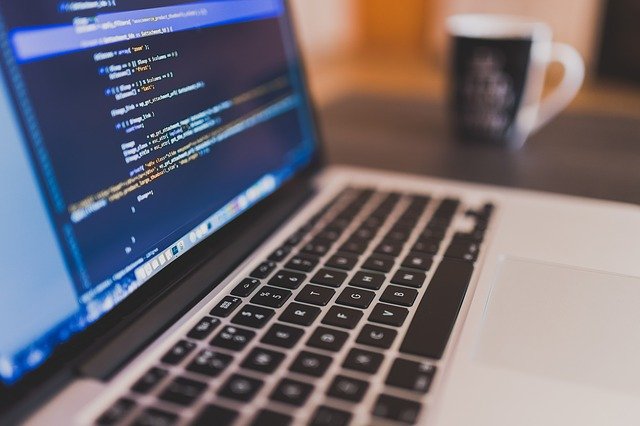 Changing the order in which code runs can be confusing, but is vital for certain applications. Learn how to use JavaScript in a non-linear fashion.

This article answers that and other questions, so you’ll find out all about how to use asynchronous programming.

What Is Synchronous Programming?

The synchronous model also includes conditional code, such as if and while statements. Although only some code in a conditional statement will execute, the program will still run sequentially.

Running the JavaScript program above will produce the following output in the console:

The output above is exactly what you should expect. The program starts from the top and waits until one line of code finishes before moving to the next.

What Is Asynchronous Programming?

Executing the JavaScript Code above will produce the following output in your console:

Given that JavaScript is primarily synchronous, the code in the program above did execute sequentially. But JavaScript supports asynchronous programming via features like the setTimeout() method.

The setTimeout() method is an asynchronous JavaScript method that takes two arguments: a function and a delay. The delay is a timer (in milliseconds), that delays the execution of the function. So, while the program above is waiting for the three seconds to execute the function in the setTimeout() method, it moves on to the next line in the code. This results in the execution of the third function call before the second.

There are several ways to handle asynchronous code. The method that you choose should depend on the type of application you want to develop. These methods include callback functions, promises, and async/await.

JavaScript added support for promises after callback functions. They are a good alternative when creating larger applications. A promise represents what might happen after an asynchronous operation. This potential outcome will take one of two forms: resolved or rejected. A separate function handles each of these outcomes, removing the need for nesting (the callback function problem). Instead, promises encourage chain functions which are easier to use.

Every promise begins with a new Promise object that has an anonymous function with the resolve and reject parameters. Within this function, you’ll have the asynchronous application, which returns a resolve if the asynchronous operation succeeds, or a reject otherwise.

The code above returns the following output in the console:

There are two key attributes of every async/await function. They start with the async keyword, and the await keyword waits for the result of an asynchronous operation.

The code above will return the following output in the console:

What Are the Major Takeaways?

There are several major points that you should take from this article: