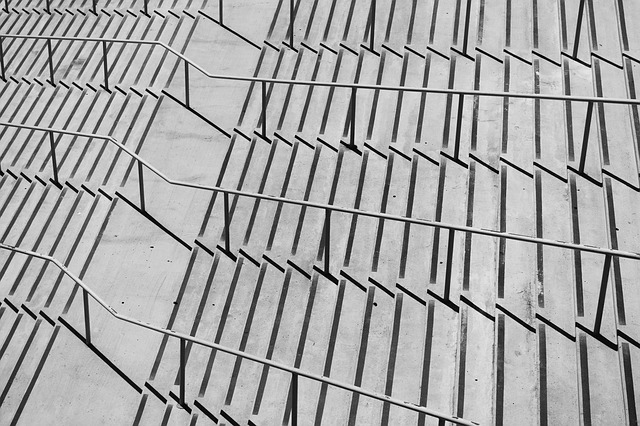 As Data Scientists we become acquainted with the concept of optimization very early in our careers. Optimization lies at the heart of every machine learning model. But our relationship with optimization goes way back; we’ve been [unknowingly] solving optimization problems since before we can remember:

These are just a few examples of everyday optimization. Optimization is the way of life. It can be as simple as the examples I just mentioned, or as complex as The Traveling Salesman Problem.

Mathematical Optimization is the problem of selecting the best alternative, given some constraints, from a set of available alternatives. An optimization problem has three basic components: (1) an objective function, which we either want to maximize or minimize; (2) a set of variables which control the objective function; (3) a set of constraints that allows the variables to take certain values while excluding others.

It then follows that the optimization problem is to find the set of values for the variables that maximize or minimize the objective function whilst satisfying the set of constraints.

Linear Programming (LP) is one of the major subfields of mathematical optimization. It is also one of the simplest approaches to solving an optimization problem.

What is Linear Programming?

Let me start by saying that programming in this context does not refer to computer programming. Linear Programming — a.k.a Linear Optimization is a technique to find the best outcome in a mathematical model where the objective function and the constraints are represented by linear relationships.

In order to formulate a linear program, we need to understand the concepts of its parts.

Taking our four definitions from above, we can generically set up a process for solving an LP problem:

There are a few different ways to solve an LP problem: the Graphical Method, the Fourier-Motzkin Elimination, the Simplex Method, the Criss-Cross Algorithm, Karmarkar’s Algorithms, to name a few. There are also a few commercial and open-source software options available: Gurobi, CPLEX, MATLAB, SAS, GAMS, Mathematica, PuLP, Pyomo, SciPy, are some examples of what’s available.

Let’s look at an example based on The Transportation Problem, which was one of the original applications of linear programming models.

The following is taken from Introduction to Operations Research by Juraj Stacho:

A furniture company owns three warehouses in the New York City area and needs to deliver chairs to its three shops in the city for tomorrow. The three shops demand 4, 2, and 3 units respectively. The current stock level of chairs in the three warehouses is 8, 6, and 3 respectively. Delivery costs from each warehouse to each store are different due to different distances. Find the least expensive way to deliver the chairs to the stores.

Since a solution only exists if supply = demand a dummy demand variable was created. Below is the code for this LP problem using the PuLP library.

Optimization is crucial for investigating complex issues, identifying and solving problems, and data-driven decision-making. Furthermore, understanding optimization theory is essential to Data Science as a craft. Many practical problems can be modeled and solved with mathematical optimization techniques, where inputs and constraints are obtained from machine learning model’s predictions — but that’s just one thought from a newbie Data Scientist.