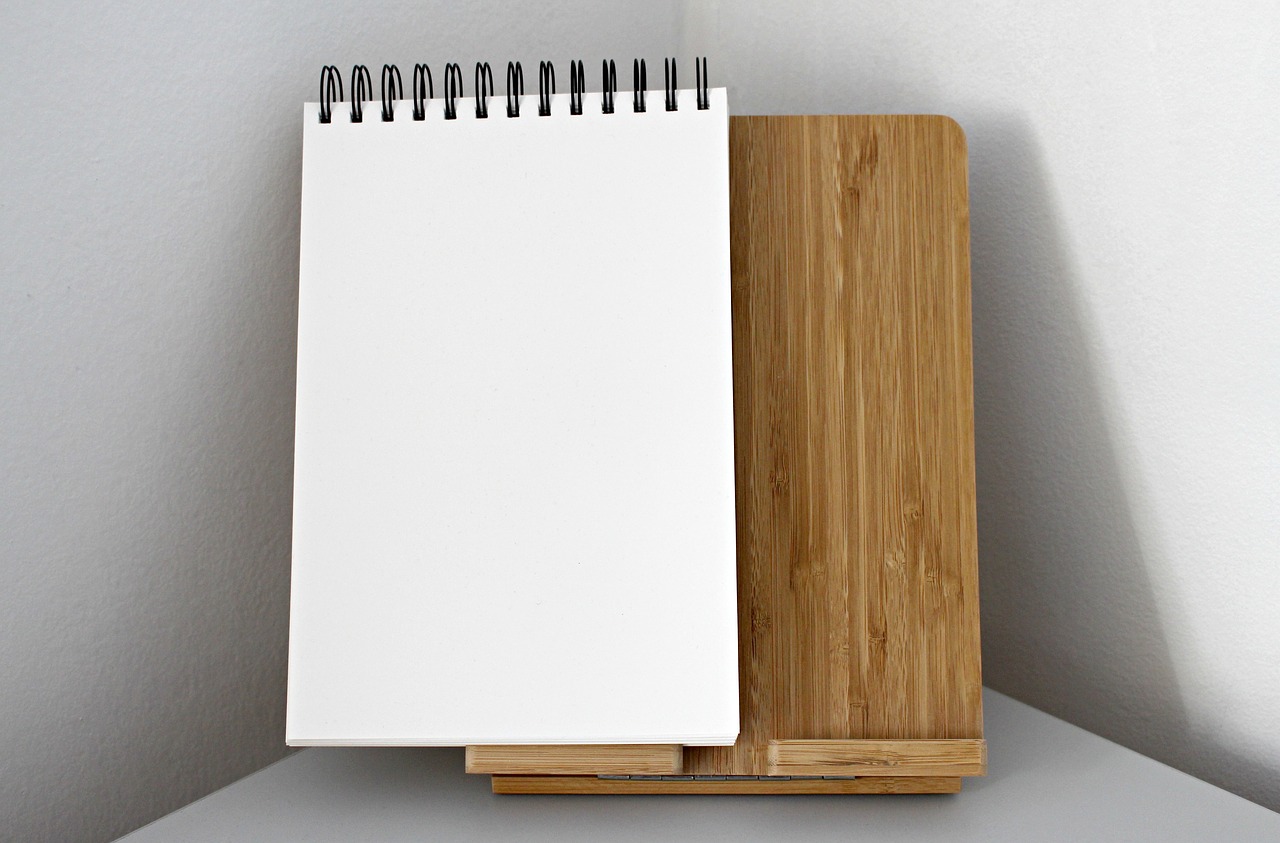 Lists are a basic building block for a developer in any language. Python is no different. However at first, list comprehension can sometimes seem confusing. Since it is not an available feature in all languages, it may also be a concept that is completely unfamiliar. Some popular languages that include list comprehension are JavaScript, Perl 6, C# and of course, Python. Today, we’ll take a look at exactly how list comprehension works in Python. In this post, we’ll cover the following concepts:

At its most basic level, list comprehension is a syntactic construct for creating lists from existing lists. This definition describes some of the uses that we’ll talk about later. If we don’t need to make a new list, but simply print results from an existing list, then list comprehension wouldn’t really be helpful to us. In Python, there are many ways to create lists.

If we wanted to create an empty list, we could declare it as such:

Or, if we wanted to create a list with values in it, we could do it this way:

If we wanted to create a list of 10 items, each item having the same value, we could also do the following:

Here, we are looping over listB, and if the current value in the list is even, we append it to listA. This is a case where we might use list comprehension. Let’s first consider the syntax of a standard loop like the one above, and compare that with the syntax for the same concept, but using list comprehension instead.

Syntax of a for loop:

An expression is a fancy way of saying “output”. So in each of these cases the output is the result of executing some code. In our previous example, the output was appending something to a new list.

Also in both a traditional for loop and in list comprehension, we have the list to be iterated over, the item or iterable in the list, and a conditional statement.

Let’s take a closer look at the syntax of a for loop:

In a Python for loop, we would start the loop, have a conditional statement if necessary, followed by an execution of a block of code. In the above example, we can see how this would work, along with the expected output.

Here’s how we could rewrite this same piece of code with list comprehension:

Here, we can see that all of the same building blocks that we used in our for loop still exist in the list comprehension, albeit in a slightly different order.

Here’s how we could further simplify the above example:

Here we’ve taken our original three lines of code, and reduced it to an easy to read single line of code.

List comprehension is usually faster, but only if it is actually being used to create a new list. If you notice, in the first example, we included the append method in the for loop, but when we completely consolidated our code, we left the append method out of the list comprehension completely. This is because in Python, we don’t need to load the append attribute off of the list and call it as a function. Instead, in a comprehension, a specialized LIST_APPEND bytecode is generated for a fast append onto the result list.

The above example could be called a filter function. We are taking an existing list, and filtering that list to make a new list. In this case it was to get either the odd or even numbers from a sequence, but the same could be done with other filtering scenarios like generating the fibonacci sequence.

In a previous post, we looked at how we could use python to determine the compound interest on a loan.

Below, we’ll generate a list of dicts, each dict containing a loan with a different principal value, and final value. The final value in each dict will be determined by the initial value we give it, based on the formula for determining compound interest. This formula and dict generation will be stored in it’s own function, but in the loop, and list comprehension, we’ll call the function based on a range of numbers in the loop.

Let’s take a look at the for loop first:

Each time the for loop iterates over a number in the range we’ve set, it then calls the newDict function, and appends the result of that function to our newList. If we print the results, we should see a list of dicts, each containing a unique set of data.

If we rewrite this using list comprehension, we can again avoid using the append method, saving valuable resources on such a large data set.

If we were to do this with a for loop, it would likely need to be a nested loop, similar to the following:

We can see here how this might come in handy, if we had a list of lists of names, and needed them quickly flattened into a single list.

We talked earlier about one of the advantages of list comprehension. This advantage was that we didn’t need to use the append() method to create a new list. List comprehension is great for creating new lists for many reasons:

However, this may not always be what is needed. In some cases, we may simply need to print the results of a list as they are iterated over. In which case, list comprehension provides not obvious advantage. In fact, we would end up creating an unneeded list at that point, using unnecessary memory. When deciding whether or not list comprehension would be a better choice than a loop, we can simply ask ourselves, “am I creating a new list?”

If the answer is “yes”, then list comprehension is probably the preferred method in doing so. If not, than a good old fashioned for loop is probably better.