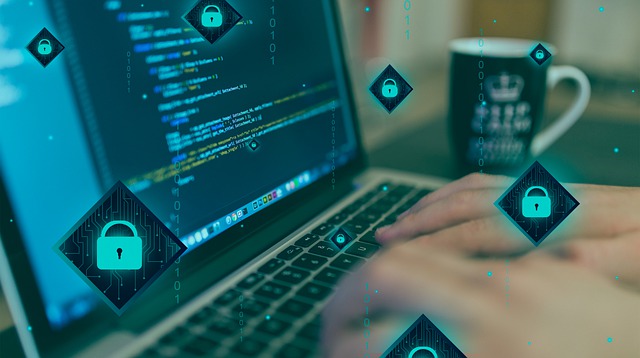 When we start building a Python project that goes beyond simple scripts, we tend to start using third-party dependencies. When working on a larger project, we need to think about managing these dependencies in an efficient manner. And when installing dependencies, we always want to be inside virtual environments. It helps keep things nice and clean. It also helps avoid messing up our Python environment.

Why do we need Python Virtual Environments?

When we use pip install in a project, we are installing the package and its dependencies in the global Python namespace. And this will install the package for the specific python version that we have configured Python for. We can find out where this directory is by using

And if install the same package using pip3 install , it will be installed in a separate directory with the Python 3 version. We can overcome this by using the following command:

This still does not solve our problem of packages being installed system-wide. It can lead to the following problems:

To avoid those problems, Python developers use Virtual Environments. These virtual environments make use of isolated contexts (directories) for installing packages and dependencies.

We need a tool to make use of Python virtual environments. The tool used to make these is known as venv. It is built into the standard Python library for Python 3.3+.

If we were using python 2, we would have had to install it manually. This is one of the few packages that we do want to install globally.

Note: We will talk more about venv in this post and Python 3 since there are a few differences between it and virtualenv. The commands are a bit different and the tools work differently under the hood.

We will start by making a new directory wherein we want to work with our project.

Then we will create a new virtual environment:

This will create a directory called virtualenv in the directory that we just created. The directory will contain a bin folder, a lib folder, an include folder, and an environment configuration file. All these files ensure that all Python code gets executed within the context of the current environment. This helps achieve isolation from global environments and avoid the problems we discussed earlier.

In order to start using this environment, we need to activate it. Doing so will also change our command prompt to the current context.

The prompt is also an indicator that the virtual environment is active and python code executes under that environment.

Inside our environment, system-wide packages are not accessible and any packages installed inside the environment are not available outside.

Only pip and setuptools are installed by default in a virtual environment.

After activating an environment, the path variable gets modified to achieve the concept of virtual environments.

When we are done and want to switch to the global environment, we can exit using the deactivate command.

Let us assume we installed Flask in our virtual environment. After that, if we run pip freeze, which will list the packages that we have installed and their version numbers.

We can write this to a requirements.txt file to upload to git, or share with other people in any other form.

This command can be used to update the file too.

And then, whenever someone wants to run our project on their computer, all they need to do is:

And everything will work as it was on our system. Now we can manage python virtual environments and thus manage dependencies and packages as needed. If you have any questions regarding this, feel free to drop a comment below.

Originally published at https://www.wisdomgeek.com on February 23, 2021.