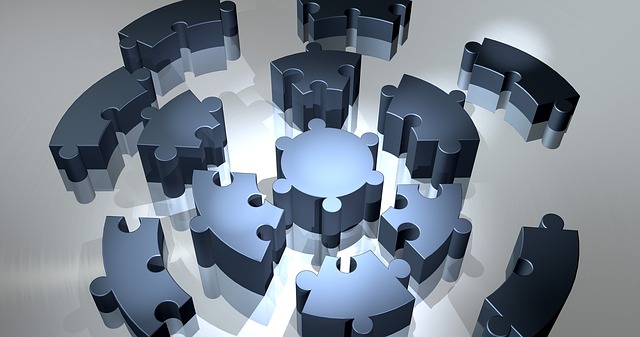 Microsoft is making big changes to .NET this year and next. The next big .NET release after .NET Core 3.0 will be .NET 5.

With the .NET 5 release, there will be a single .NET, which can be used to target Windows, Linux, macOS, iOS, Android, tvOS, watchOS, WebAssembly, and more. This single .NET platform will have uniform runtime behaviors and developer experiences.

According to Microsoft, everything about .NET Core will continue to exist in .NET 5, but there will be added benefits, like more choices for runtime experiences, Java interoperability, Objective-C and Swift interoperability, and more. “The .NET 5 project is an important and exciting new direction for .NET. You will see .NET become simpler but also have broader and more expansive capability and utility,” Microsoft wrote in a post.

.NET Core 3.0 will be shipping in September, while .NET 5 will ship in November 2020, with a preview release in the first half of 2020. After .NET 5 is released, Microsoft will ship a new major version of .NET every November.

Microsoft explained that it is jumping from .NET Core 3.0 to .NET 5 because it didn’t want to confuse .NET Framework users, which has been using the 4.x series. It is removing the “Core” from its name to further enforce the idea that .NET 5 will have uniform capabilities and behaviors.

“We see a bright future ahead in which you can use the same .NET APIs and languages to target a broad range of application types, operating systems, and chip architectures. It will be easy to make changes to your build configuration to build your applications differently, in Visual Studio, Visual Studio for Mac, Visual Studio Code, Azure DevOps or at the command line,” Microsoft wrote.