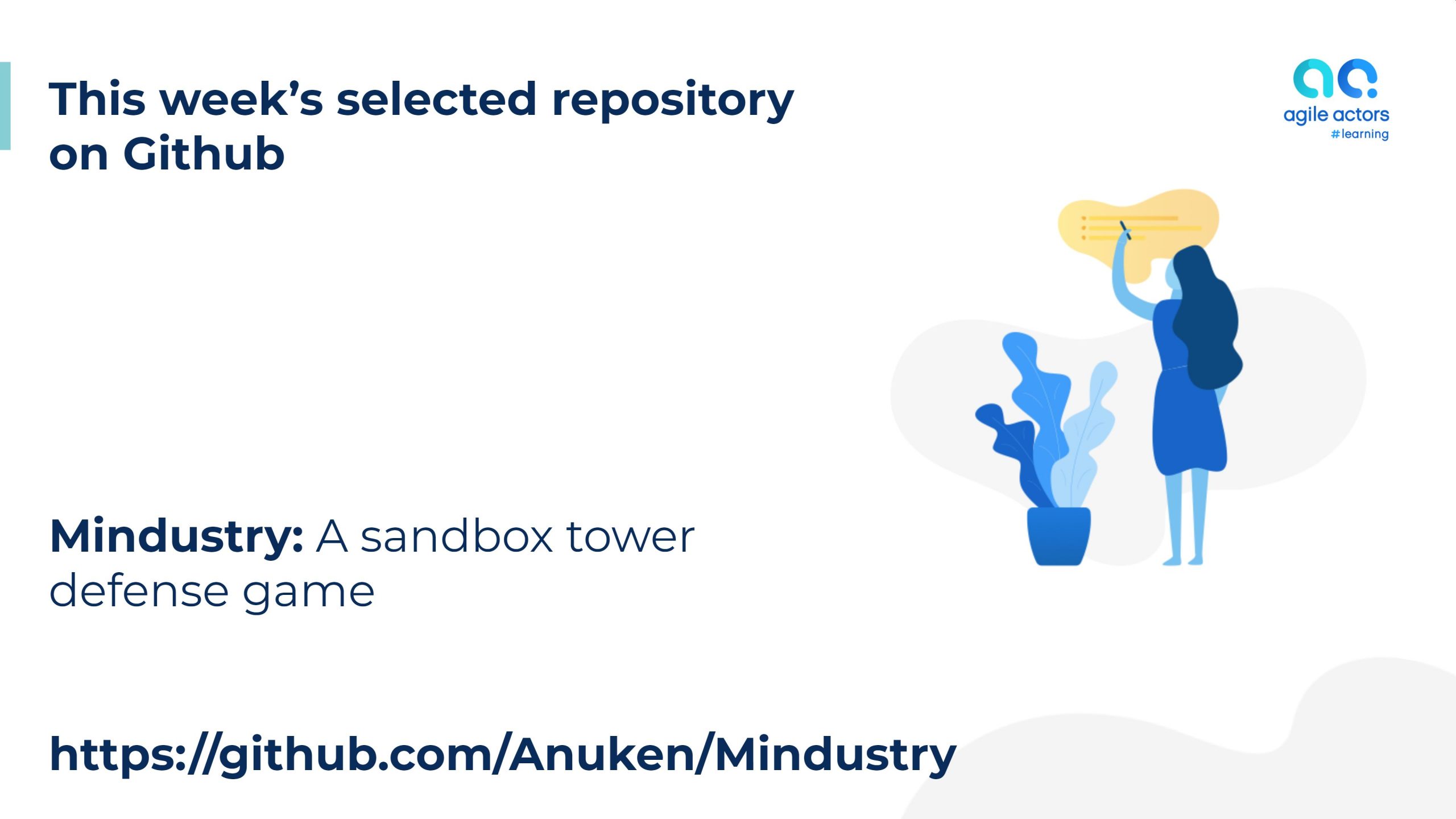 Bleeding-edge live builds are generated automatically for every commit. You can see them here. Old builds might still be on jenkins.

If you’d rather compile on your own, follow these instructions. First, make sure you have Java 8 and JDK 8 installed. Open a terminal in the root directory, cd to the Mindustry folder and run the following commands:

Server builds are bundled with each released build (in Releases). If you’d rather compile on your own, replace ‘desktop’ with ‘server’, e.g. gradlew server:dist.

If the terminal returns Permission denied or Command not found on Mac/Linux, run chmod +x ./gradlew before running ./gradlew. This is a one-time procedure.

Gradle may take up to several minutes to download files. Be patient.
After building, the output .JAR file should be in /desktop/build/libs/Mindustry.jar for desktop builds, and in /server/build/libs/server-release.jar for server builds.