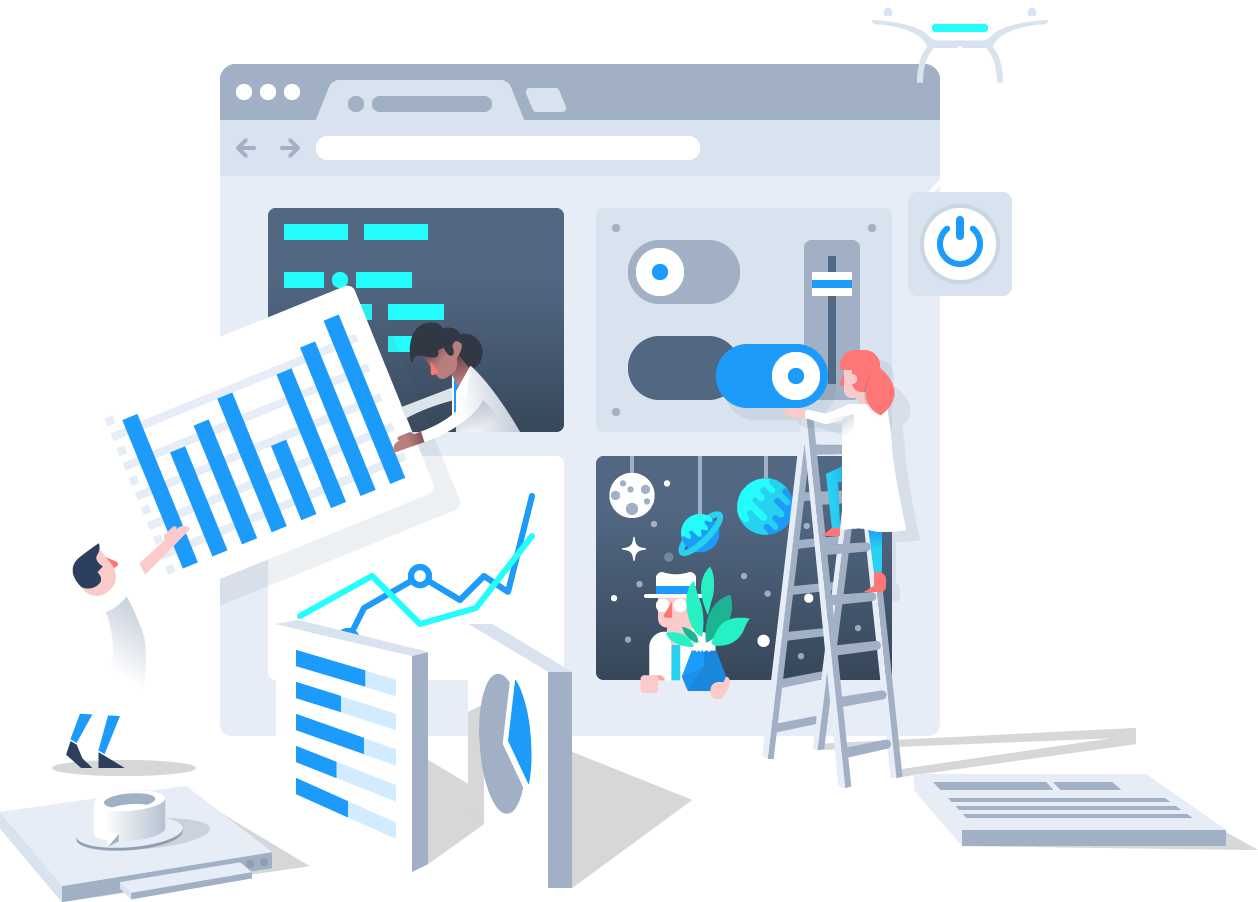 As interest in the Python programming language increases, a new open-source project wants to help developers start building applications in the language. Dash, created by the online data analytics and visualization solution provider Plotly, is a Python library for analytical, web-based applications.

Dash has been under development for two years. The company first released Dash as a public proof-of-concept on GitHub and has continued developing the project behind closed doors. This week, Plotly is releasing Dash as an enterprise-ready solution and an open-source tool.

“Explore data, tweak your models, monitor your experiments, or roll your own business intelligence platform. Dash is the front-end to your analytical Python backend,” the company wrote on the project’s website.

According to Plotly, Dash can be used for data analysis, data exploration, visualization, modeling, instrument control and reporting.

The project is lightweight with just 40 lines of Python; provides an interface for typing UI controls such as sliders, dropdowns and graphs with code; and is completely customizable.

“Our goal with Dash Enterprise is to make sharing a Dash app internally as easy and secure as possible. No dev-ops required. Dash Enterprise handles the URL routing, the monitoring, the failure handling, the deployment, the versioning, and the package management,” the company wrote in a post. “If you’re using the open source version locally, there are no restrictions. You can manage deployment of Dash apps yourself through platforms like Heroku or Digital Ocean.”