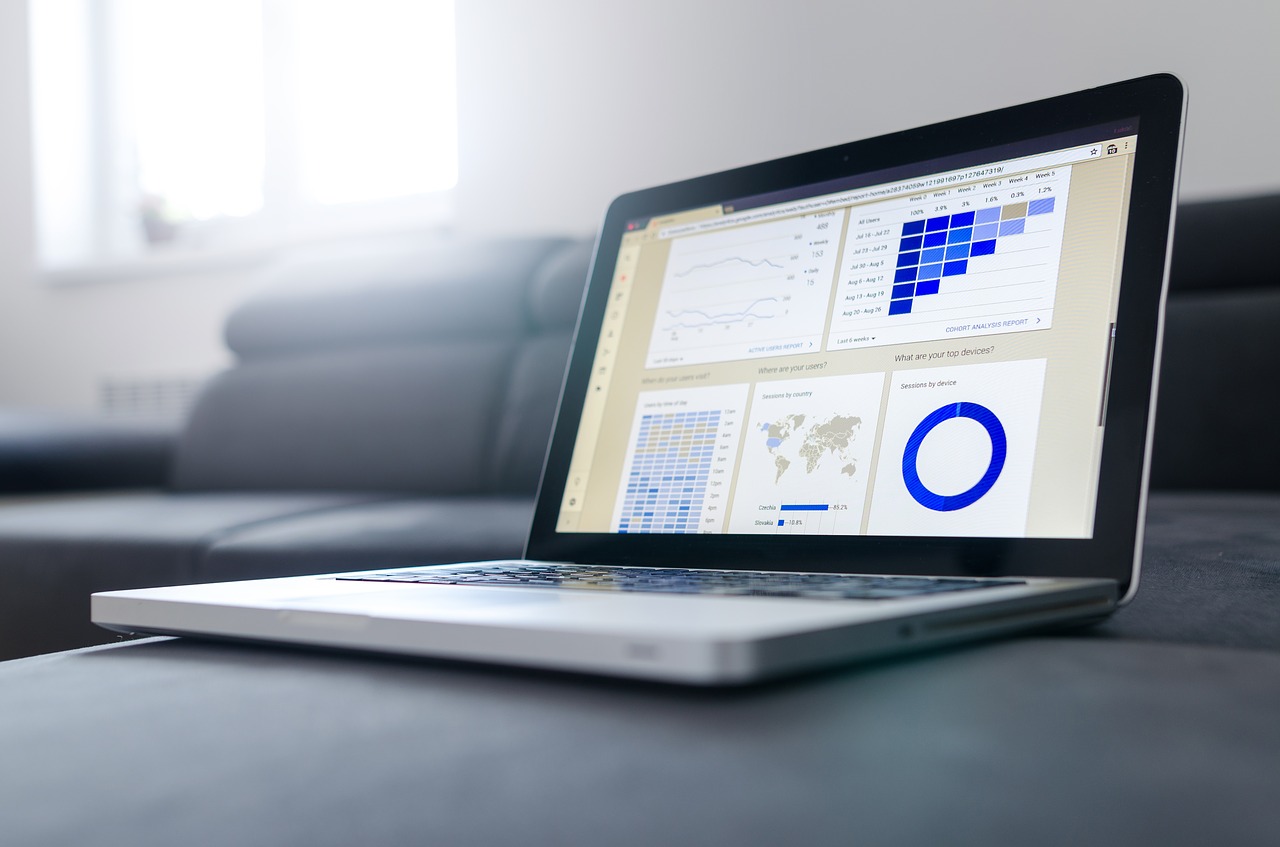 Sophia Prater shows you how focusing on objects can help you fashion a consistent UX.

According to Sophia V Prater, broken objects are one of the biggest user experience fails. To avoid them, she’s come up with a process and methodology that she’s named ‘object-oriented UX’ (OOUX), which is focused on figuring out and modelling the user’s world.

“The idea is that before I design any screens, before I even wireframe or work on the UI, I’m going to answer the following questions: what are the objects in the user’s world, what are they made of, how do they connect and how do they relate to the user?” says Prater. “If I get those questions answered and make sure that they’re clearly reflected in the user interface, I have a much better chance of this user interface being intuitive.”

Object-oriented UX has its basis in the real world and how we navigate through it. “So if I go into the bathroom and then leave through the same door, I’m going to expect to be where I was before,” Prater argues. “But this often doesn’t hold true in the digital world. While breaking the laws of physics can be great – just look at spellcheck and undo – you still need to lean back on the principles of what users will expect from any environment.

“Google Photos is a good example of this: I’m in my photo stream, I select some photos, add them to an album and then go into my album, rearrange photos and save it. Then I click the Back button but it doesn’t take me back to All Photos, where I just was. It takes me to All Albums, which is a page within this user session I haven’t even been on before. And this happens all the time.”

Prater teaches OOUX within companies (such as Macys.com, Mastercard, Delta Airlines, and Intercom) and at conferences all over the world, including Generate New York on 24 and 25 April. She developed the process when she was a UX designer at CNN.com and worked on the responsive election night experience in 2012, viewed by over 200 million people.

Prater realised that the more moving parts there were, the more likely a site was going to break. Extraneous design elements can easily creep into a product, which not only increases development costs but also makes life harder for users. So Prater thought about how she could simplify the 2012 experience without dumbing it down. She didn’t want to show less data but make it easier to build and to do so responsibly.

“We reduced the number of modules and templates. We made every module do more work and we were reusing modules on different pages. But when I analysed the project, I realised that reducing the number of moving parts and prioritising all the elements was what I should have been doing all along, regardless of responsive design.”

Initially, Prater called her process modular design but then she started looking into object-oriented programming and had, as she puts it, a smack-your-forehead moment. “I realised this was what developers were doing when they build databases,” she explains. “They’re determining the objects and figuring out the substance and the relationships of those objects but they’re not necessarily doing the user research to make sure that the objects in the database are in direct correlation with how the users are thinking.

“I realised that the user experience designer can be the connection point between how the user thinks about the objects and how the developer needs to build them. That’s why I called it object-oriented UX: I was stealing from the programming world and how we can take all the benefits that programmers experience when they go from procedural to object-oriented code.”

Prater starts her process by collaboratively building an object map with the help of sticky notes to figure out the objects and their relationships. She then tends to design a more sophisticated, digital version of the sticky notes with Sketch and prototypes a CMS with Webflow – even before any wireframes are created. “I can spin up a CMS in two hours and have a beautiful experience for someone to come in and start filling with real content, which is just amazing,” Prater enthuses. “Usually, the object-mapping process will get it about 80 per cent right and with the prototypes we can get really close.”

Object-oriented UX is suited for all kinds of organisations but the more complex the system, the more it’s needed to make sure objects are represented consistently across different touch points. A recent example is the site for Georgia Tech Research Institute.

“The site had a very heavy main navigation,” Prater remembers. “There was no way it could go into a mobile scenario. It had four levels of navigation – a big top nav, lots of dropdowns and a side nav with accordions inside of it. And every little piece of content was basically a dead end. When you got the content, you had to go back to main navigation. So we defined the objects, constructed relationships between them and now you can navigate from one object to another. Unless you want to restart, you never have to touch the main navigation. It’s just there, as I like to call it, as the fire escape.”

Prater’s ultimate goal is for the term object-oriented UX to disappear, as it becomes normal UX practice. Until that happens, OOUX’s chief evangelist continues to travel the world to tell people they just need to add this one piece to their existing process to make everything else easier. It’s a repeatable, foolproof process for creating elegant, naturally intuitive digital environments.

This article was originally published in issue 318 of net, the world’s best-selling magazine for web designers and developers. Buy issue 318 or subscribe to net.