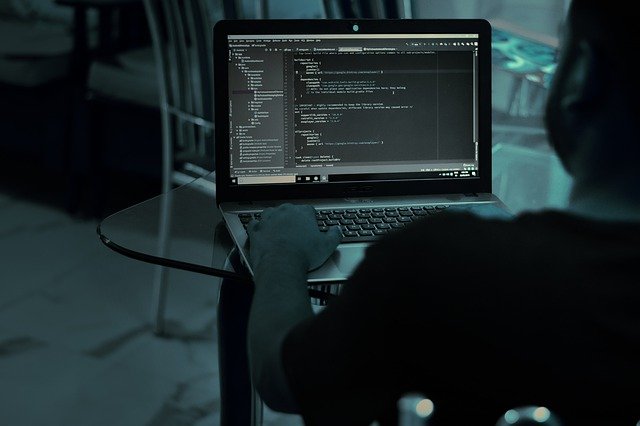 Python overtakes Java and C for the first time in 20 years of a key language popularity index.

Python, the programming language that found a home in machine learning, is now the most popular language, according to one popularity ranking.

Programming languages rise and fall in popularity over the years, depending on how well they’re supported and adoption is affected by big shifts in technology like the web, smartphones and the Internet of Things.

And it seems that Python is winning these days, in part because of the rise of data science and its ecosystem of machine-learning software libraries like NumPy, Pandas, Google’s TensorFlow, and Facebook’s PyTorch.

Python is also an easy-to-learn language that has found a niche in high-end hardware, although less so mobile devices and the web – an issue that Python creator Guido van Rossum hopes to address through performance upgrades he’s working on at Microsoft.

Tiobe, a Dutch software quality assurance company, has been tracking the popularity of programming languages for the past 20 years. Its rankings are based on search terms related to programming and is one measure of languages that developers should consider learning, along with IEEE Spectrum’s list and a ranking produced by developer analyst RedMonk.

JavaScript, the default for front-end web development, is always at the top of RedMonk’s list. For Tiobe, its enterprise focus, has seen Java and C dominate in recent years, but Python has been snapping at the heels of Java, and has now overtaken it.

“For the first time in more than 20 years we have a new leader of the pack: the Python programming language. The long-standing hegemony of Java and C is over,” wrote Paul Jansen chief of Tiobe Software.

“Python, which started as a simple scripting language, as an alternative to Perl, has become mature. Its ease of learning, its huge amount of libraries, and its widespread use in all kinds of domains, has made it the most popular programming language of today,” wrote Jensen.  Tiobe’s rankings jar with other indexes on the question of JavaScript. However, it is in line on Python and Java as being the most popular languages. Occasionally, its enterprise focus turns up intriguing results, such as the recent resurgence of Fortran – a language designed at IBM in the 1950s that’s still widely used in fields relying on supercomputers used at the Department of Energy and NASA among other major science organizations.

Python’s move to top spot on the Tiobe index was a result of other languages falling in searches rather than Python rising. With an 11.27% share of searches, it was flat, while second place language C fell 5.79% percentage points compared to October last year down to 11.16%. Java made way for Python with a 2.11 percentage point drop to 10.46%.

Other languages that made the top 10 in Tiobe’s October 2021 index: C++, C#, Visual Basic, JavaScript,. SQL, PHP, and Assemblyy Language.

Also rising on a year-on-year basis and in the top 20 were Google-designed Go, number-crunching favorite MATLAB, and Fortran.