Programming languages: Python predicted to overtake C and Java in next 4 years 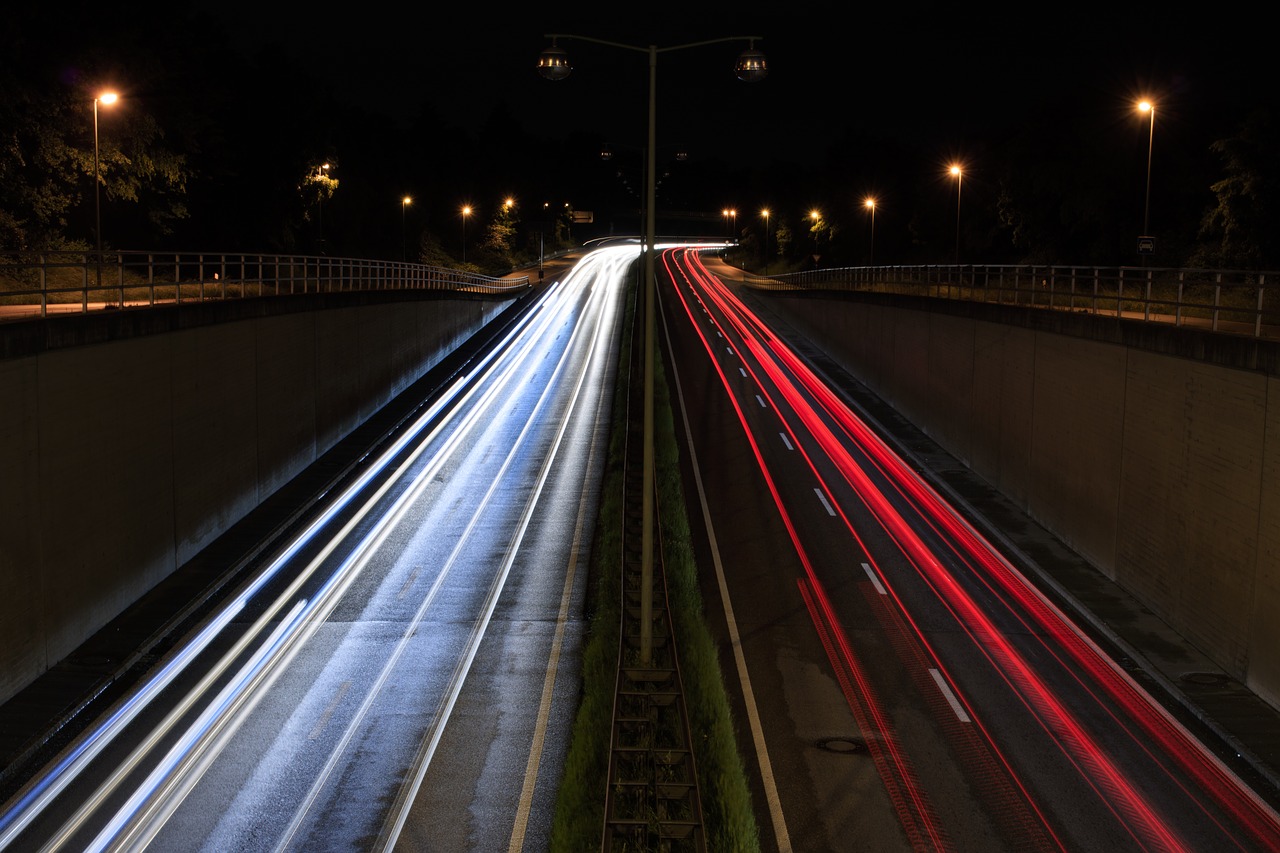 Python’s ascent continues among software developers, bolstered by its usability compared with Java and C

But this month Python has clocked up a rating of 8.5 percent in the Tiobe index, its highest ever score, up 2.77 percentage points compared with this time last year.

Tiobe analysts believe that within three to four years’ time, Python will “probably replace C and Java” to become the most popular programming language in the world. Java, the most popular language, has an index rating of 15 percent, while C has a rating of 13.3 percent.

Python’s popularity is being driven by strong growth in software engineering plus the language’s usability, compared with Java and C, according to Tiobe, which bases its index on search-engine queries.

“The main reason for this is that software engineering is booming. It attracts lots of newcomers to the field. Java’s way of programming is too verbose for beginners. To fully understand and run a simple program such as ‘hello world’ in Java you need to have knowledge of classes, static methods and packages,” Tiobe reports.

“In C this is a bit easier, but then you will be hit in the face with explicit memory management. In Python, this is just a one-liner.”

As cloud and mobile become the convergence points for enterprise communications and collaboration,enterprise planners have to focus on a global open cloud strategy to facilitate effective internal and external collaborative business workflows.

Other languages in the top 10 after Python include C++, Visual Basic .NET, C#, JavaScript, PHP, SQL, and Assembly language.

Other evidence of Python’s popularity includes Microsoft’s Visual Studio Code (VS Code) marketplace where Python extension for VS Code is by far the top extension, with over nine million installs, up from eight million in April.

Additionally, companies like Netflix use Python everywhere, including for building recommendation algorithms, managing its content distribution network, and automating security functions. And the language’s usefulness and flexibility has grown thanks to popular Python libraries, like TensorFlow and Numpy.

Developers now also ask more questions each month on Stack Overflow about Python than JavaScript, which historically has attracted the most questions.

As ZDNet sister site TechRepublic reported recently, a study of 12 million IT professionals found that the total amount of hours spent on Python training jumped 20 percent from 2017 to 2018, amounting to an increase of nearly 200,000 hours.