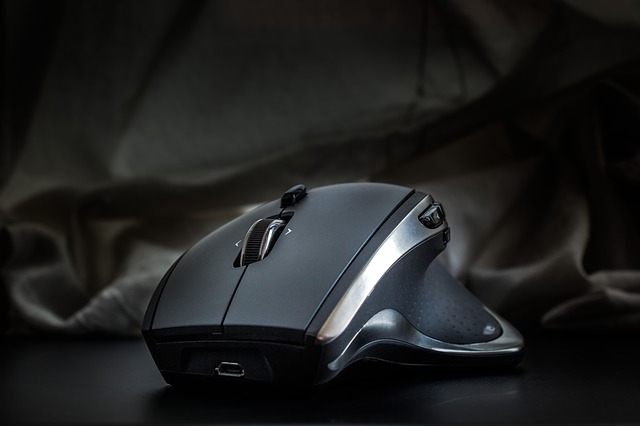 Though Python may be tops, interest is also growing in other languages, including JavaScript, C, and C++, says O’Reilly.

With so many programming languages in use, professional developers and potential developers alike face a challenge in deciding where to focus their efforts. This is especially true when it comes to learning and studying a particular language to direct your career. A report released Monday by technology trainer O’Reilly looks at which languages triggered the greatest interest among developers.

For its report “Where Programming, Ops, AI, and the Cloud are Headed in 2021,” O’Reilly analyzed data from its online learning, publishing partners and learning modes, live online training courses, and virtual events.

Among all languages, Python registered as the most popular one for people to learn, with interest rising by 27% last year from the previous year. Python is also desired for its machine learning (ML) aspects. The language’s scikit-learn ML library saw an 11% increase in use, while the PyTorch ML framework used for deep learning jumped in use by 159%.

In its research, O’Reilly discovered that interest in other languages was on the rise. Specifically, the use of JavaScript rose by 40% last year, C increased by 12%, and C++ by 10%. Lesser used languages that also garnered greater interest include Go, Rust, Ruby, and Dart.

“Although we believe that Rust’s popularity will continue to grow, don’t get too excited; it’s easy to grow 94% when you’re starting from a small base,” the report acknowledged. “Go has clearly established itself, particularly as a language for concurrent programming, and Rust is likely to establish itself for system programming: building new operating systems and tooling for cloud operations.”

One trend that O’Reilly sees is a further adoption of low-code or no-code programming, which lets people with little or no coding background create applications using relatively simple graphical tools. But this shift toward no-code programming doesn’t mean that professional developers will be out of the loop. The new languages, new libraries, and new tools used for this type of programming will require experienced developers to build and maintain them.

“Low-code is part of a democratization movement that puts the power of computing into more peoples’ hands, and that’s almost always a good thing,” the report said. “Programmers who realize what this movement means won’t be put out of jobs by nonprogrammers. They’ll be the ones becoming more productive and writing the tools that others will use.”

Interest in artificial intelligence and machine learning also rose last year, with AI jumping by 64% and ML by 14%. Related themes such as natural language processing increased by 21%. Among ML platforms, TensorFlow leads the pack with a 6% growth in interest from the prior year.

Further, demand for training in cloud-related topics continues to rise. While Amazon Web Services still dominates, interest in AWS inched up only 5% for the year. At the same time, interest in Microsoft Azure surged by 136%, while Google Cloud rose by 84%. Such trends show that more organizations are moving their applications and datasets to the cloud, the report said.

Finally, the coronavirus pandemic forced a shift in how individuals and organizations take advantage of training. With classroom and on-site training no longer available or advisable, organizations increased their adoption of live online training, which jumped in use by 96%. Further, the use of books for training rose by 11%, while the use of educational videos rose by 24%.