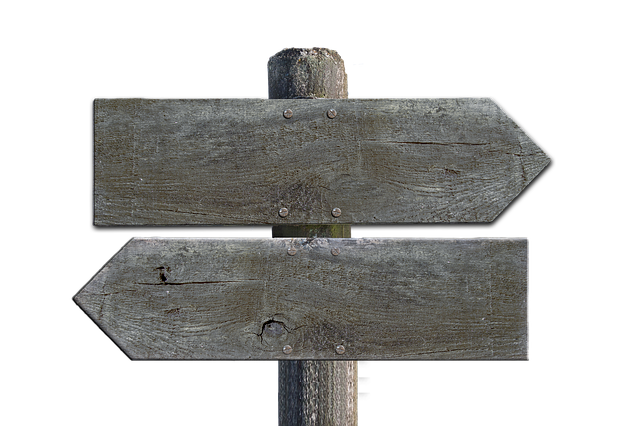 It also includes a bugfix for getDerivedStateFromProps. Check out the full changelog below.

The following event types are now available in React DOM:

Please note that these events will only work in browsers that support the Pointer Eventsspecification. (At the time of this writing, this includes the latest versions of Chrome, Firefox, Edge, and Internet Explorer.) If your application depends on pointer events, we recommend using a third-party pointer events polyfill. We have opted not to include such a polyfill in React DOM, to avoid an increase in bundle size.

Check out this example on CodeSandbox.

Huge thanks to Philipp Spiess for contributing this change!

getDerivedStateFromProps is now called every time a component is rendered, regardless of the cause of the update. Previously, it was only called if the component was re-rendered by its parent, and would not fire as the result of a local setState. This was an oversight in the initial implementation that has now been corrected. The previous behavior was more similar to componentWillReceiveProps, but the improved behavior ensures compatibility with React’s upcoming asynchronous rendering mode.

This bug fix will not affect most apps, but it may cause issues with a small fraction of components. The rare cases where it does matter fall into one of two categories:

1. Avoid Side Effects in getDerivedStateFromProps

Side effectful code should be moved to other methods: for example, Flux dispatches typically belong inside the originating event handler, and manual DOM mutations belong inside componentDidMount or componentDidUpdate. You can read more about this in our recent post about preparing for asynchronous rendering.

The following code assumes getDerivedStateFromProps only fires on prop changes:

One possible way to fix this is to compare the incoming value to the previous value by storing the previous props in state:

However, try to avoid mixing props and state in this way — it’s rare that state needs to duplicate a value that exists in props and doing so can lead to subtle bugs. Prefer to have one source of truth for any value, and lift state up if necessary to share it between multiple components. Most uses of getDerivedStateFromProps (and its predecessor componentWillReceiveProps) can be fixed by moving the state management to a parent component.

React v16.4.0 is available on the npm registry.

To install React 16 with Yarn, run:

To install React 16 with npm, run:

We also provide UMD builds of React via a CDN:

Refer to the documentation for detailed installation instructions.