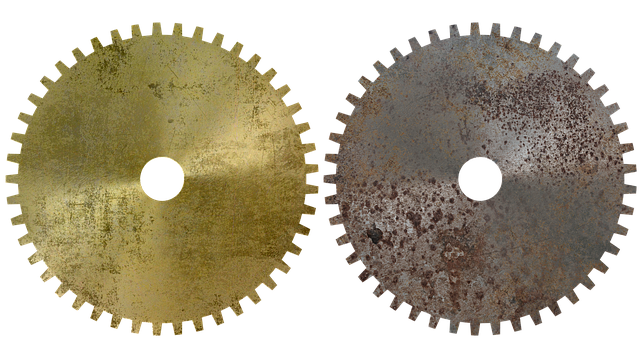 There are a few concepts/principles in software engineering that are over-emphasised and prioritised without enough actual thinking.

They do have some value but people love to obsess over them without ever thinking about the costs.

This is very important, we want our websites to respond quickly when our user first reaches them.

The performance of your website is more complicated than just one metric and by over-emphasising time to first byte you could be harming everything else.

DRY (don’t repeat yourself) is when you take some repeated code and refactor it into a function/class/interface/whatever so it can be re-used elsewhere.

Repeating code is annoying and can be wasteful. If you want to fix a bug and you have repeated code that would be sad.

We want it so that people can look at a git history to have an idea of the motivations behind the changes in a project.

We will typically not accept changes directly into master but instead insist on carefully crafted pull requests that get evaluated before being merged.

There are caveats to this. For a distributed team pull requests make sense as they aid conversations etc. You acknowledge that the constraints on this kind of approach means you will iterate slower than other teams.

If you are in a colocated team who want to build and iterate on a product quickly this kind of approach is extremely wasteful. Just push to master as quickly as you can and talk to each other.