The 10 easiest programming languages to learn 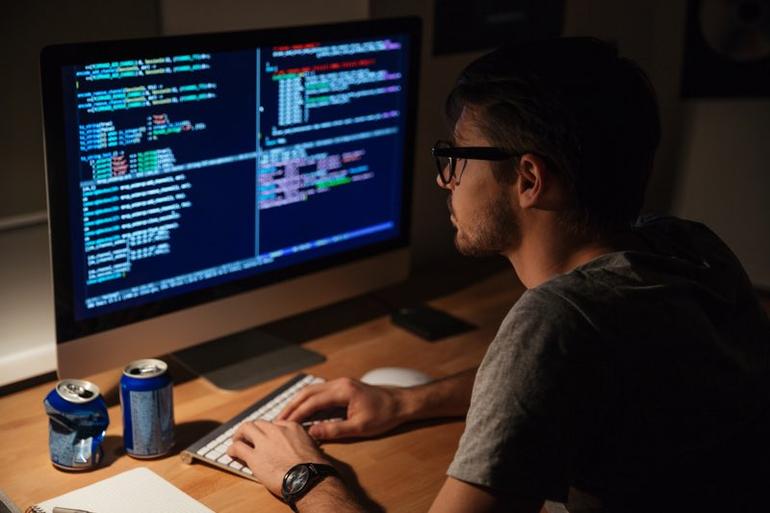 Want to learn a new coding language but don’t know where to start? Here are 10 options for those looking to learn to program.

When it comes to breaking into a career as a developer or adding a new coding language to your skillset, certain languages are easier to pick up than others, according to a new report from WP Engine.

WP Engine surveyed 909 developers across the US. California, unsurprisingly, was home to the greatest percentage of programmers (14%), while states including Florida, New York, and Texas had a high volume of residential programmers. Nearly 70% of the programmers surveyed were men, and 30% were women.

Here are the top 10 easiest programming languages to learn, and the percentage of developers who designated them so, according to WP Engine.

HTML was designated both the easiest programming language to learn, and the one that programmers are the most comfortable with, WP Engine found. Created in 1990, this markup language is one of the primary tools for creating standard web pages and applications across any browser.

Python is known for its high readability and simple syntax that is easy to learn, according to the report. “For new coders especially, the consistency and simplicity of Python both contribute to its ease of use and approachability,” the report stated. Initially created in 1989, Python has been in use for almost 25 years since its first release in 1994.

Javascript is an open source code that utilizes a combination of C, C++, and Java functions that are designed to allow programmers to pick the language that works best for them, the report stated. Javascript also took the top spot on the list of languages that programmers ranked as most creative.

PHP is an open source, general-purpose scripting language that is especially suited for web development, and can be embedded into HTML.

Java is a general-purpose programming language that is specifically designed to have as few implementation dependencies as possible. Created in 1991, Java was also ranked as one of the most favored and most versatile languages to write in.

R is an open source programming language for statistical computing and graphics that is supported by the R Foundation for Statistical Computing.

A shell script is a computer program designed to be run by the Unix shell. It is typically used for file manipulation, program execution, and printing text.

Erlang is a general-purpose, concurrent, functional programming language. It is used to develop concurrent and distributed systems.

Go, Google’s open source programming language, is helpful for developing web applications with minimal frameworks, web servers, or APIs, the report noted. It is also easy to deploy a Go app running on Google Cloud Platform. Go was also ranked one of the most intuitive programming languages.