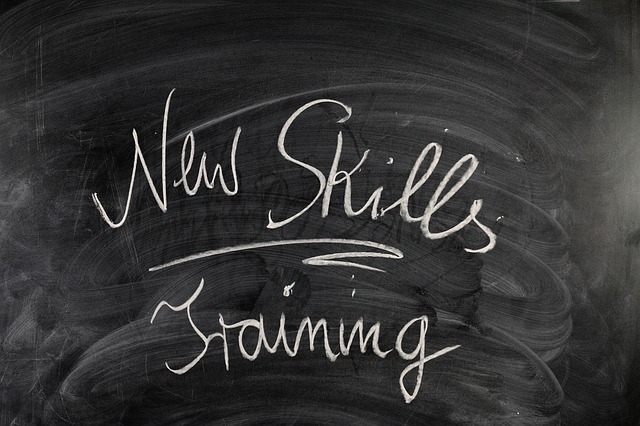 Indeed Hiring Lab released a report on Tuesday identifying the fastest-growing and sharpest-declining tech skills of the past five years. Docker, an open-source utility tool, topped the list of fastest-growing skills, with a 4162% increase from 2014 to 2019, and the programming language Clojure had the sharpest decline, with an 80% drop in the same time, the report found.

Indeed’s fastest-rising tech skills report used more than 500 tech terms to query Indeed job postings between September 2014 and September 2019. Indeed recently found the top 20 tech skills of the past five years, but this report focuses on those with the largest percentages of growth and decline.

The report defined tech skills “broadly, encompassing specific software products such as Oracle, programming languages such as Python, and tech disciplines such as artificial intelligence (AI) and internet of things (IoT).”

Container-as-a-service, microservices, and cloud-native computing are on the rise. This briefing looks at Q3 trends, including the geographic expansion of public cloud providers, managed container services, and how IoT cloud solutions are going mainstream…

Here are the fastest growing tech skills of the past five years, along with each one’s percent change rate.

Docker blew the other tech skills out of the water. After being developed in 2013, the containerization software wasn’t present in job descriptions in 2014. By September 2019, Docker was listed in more than 5% of all US tech jobs, the report found.

The rise of data science is responsible for the growth of many skills on the list. Spark, Azure, Redshift, and Amazon Web Services (AWS) are all used for data processing and each increased by fivefold, according to the report.

The report also recognized some of the hottest tech skills between 2018 and 2018, finding PyTorch, GraphQL, and Kotlin to have the largest growth.

While these skills all had good years in the enterprise, not all tech skills were as fortunate.

Here are the tech skills with the sharpest decline in the past five years, along with each one’s percent change rate.

As tech trends ebb and flow, tech tools are constantly being replaced by newer, better versions, according to the report. The tech skill that saw the biggest plunge on the list was the programming language Clojure, most likely because of the increase in use of Scala and other languages on the first list, the report found.

The report also identified the skills with the sharpest decline between 2018 and 2019, crowning Firefox as the winner with a (-47%) decrease.

The fluctuation of tech skills reveals the ever-evolving and changing nature in the tech industry, indicating the importance of keeping skills sharp and updated, the report found.