The Art of Command Line 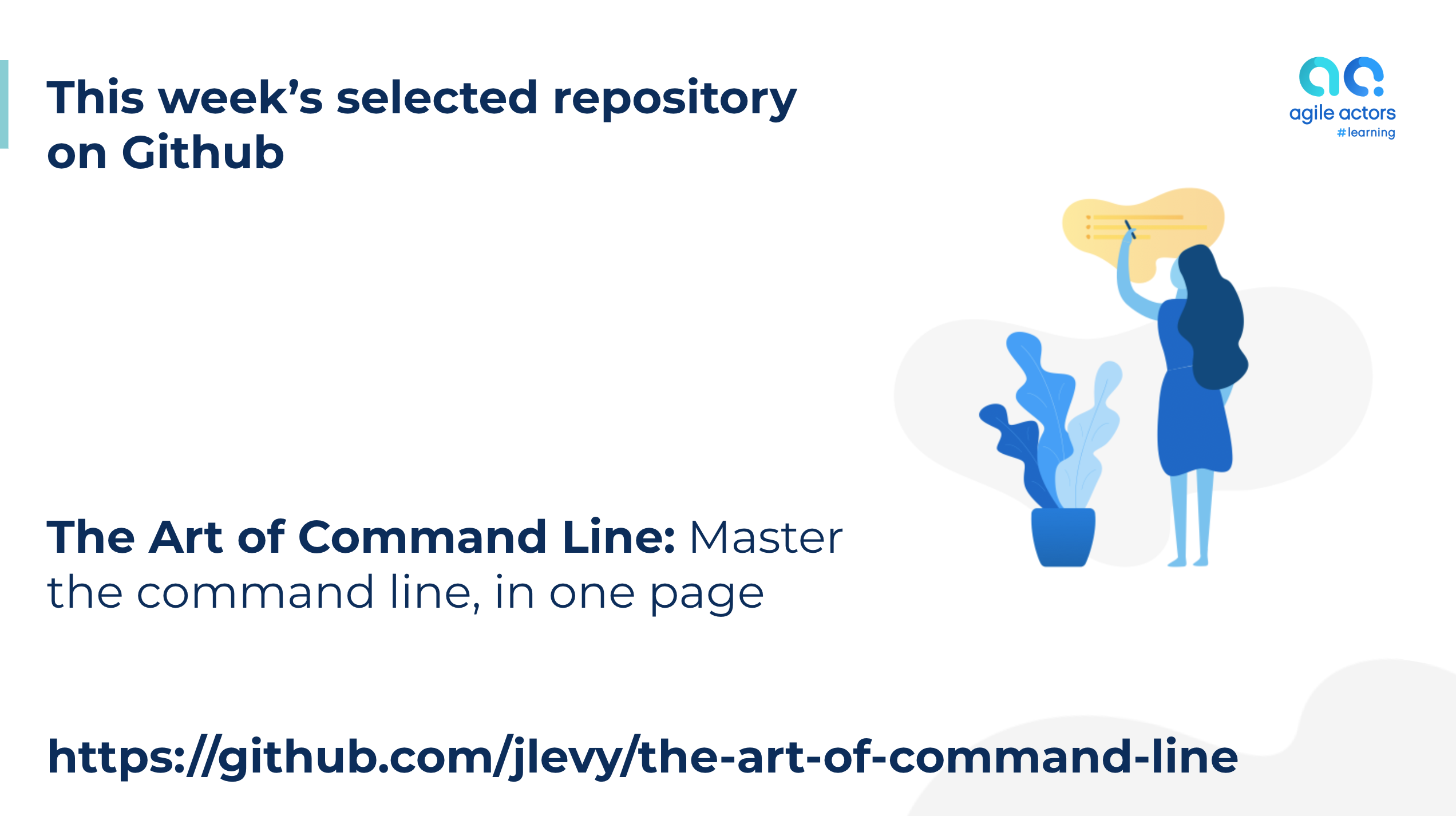 Fluency on the command line is a skill often neglected or considered arcane, but it improves your flexibility and productivity as an engineer in both obvious and subtle ways. This is a selection of notes and tips on using the command-line that we’ve found useful when working on Linux. Some tips are elementary, and some are fairly specific, sophisticated, or obscure. This page is not long, but if you can use and recall all the items here, you know a lot.

This work is the result of many authors and translators. Some of this originally appeared on Quora, but it has since moved to GitHub, where people more talented than the original author have made numerous improvements. Please submit a questionif you have a question related to the command line. Please contribute if you see an error or something that could be better!

A few examples of piecing together commands:

These are items relevant only on macOS.

These items are relevant only on Windows.

With the exception of very small tasks, code is written so others can read it. With power comes responsibility. The fact you can do something in Bash doesn’t necessarily mean you should! 😉