The Best Kits for Teaching Kids How to Code 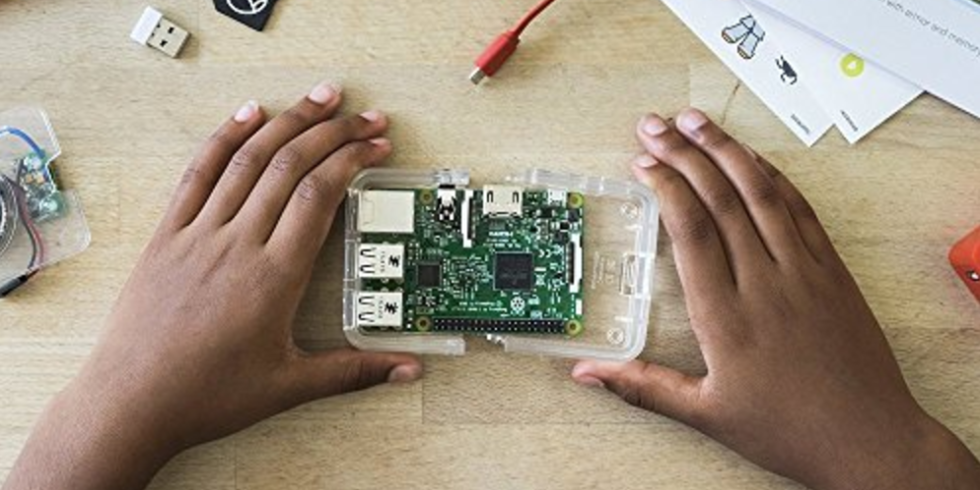 Who says learning code has to be boring?

Whether you’re an experienced programmer or have never even touched a line of code, a kit designed to introduce basic coding skills can make a great gift for kids. These kits can teach everything from problem-solving skills to real programming languages that only grow in difficulty.

These kits are 7 great ways to get kids interested in coding. 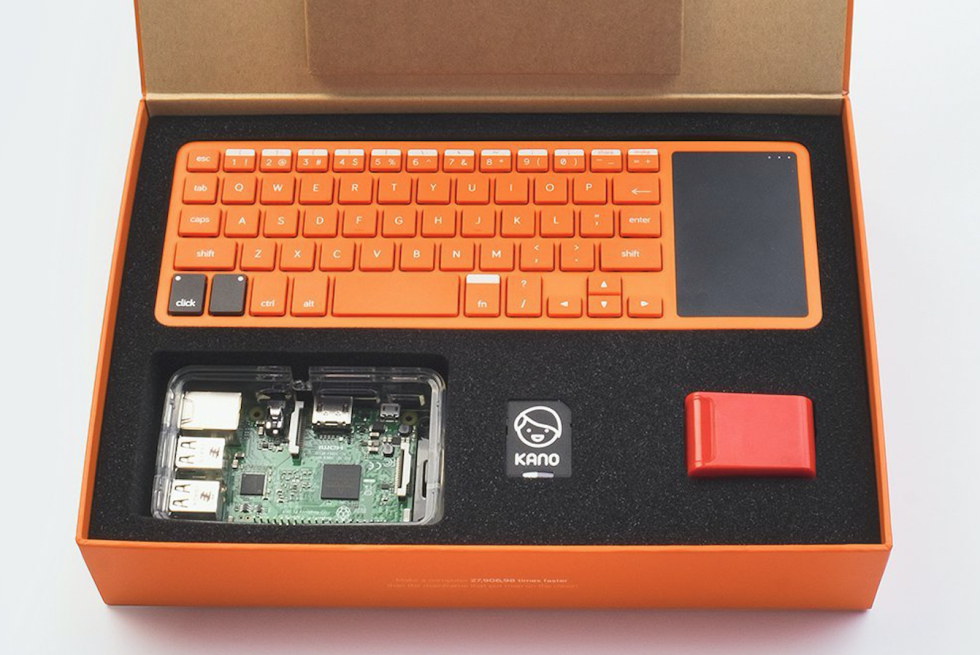 Intended for ages six and up, the Kano Computer Kit is a computer that kids can build themselves and then use to learn to code through a variety of activities, like modifying Minecraft or the classic game Snake. At the core of the kit is a Raspberry Pi 3, and it includes everything you need except a screen—any monitor or TV with an HDMI input will do.

If you’re looking for an extra project, you can also try out Kano’s own build-it-yourself screen or pixel kit. 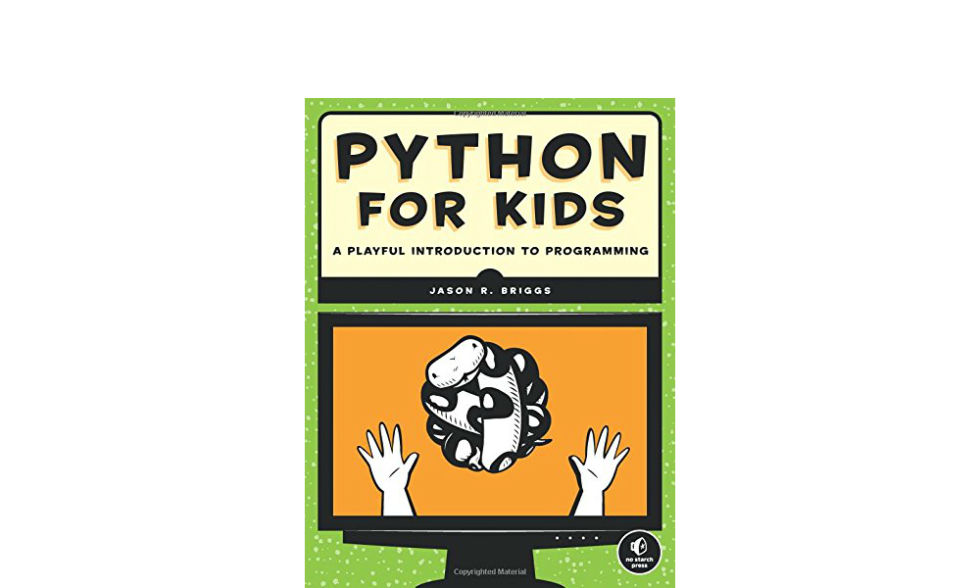 For older kids, a better option than a readymade kit might be a introductory programming book like the well-reviewed Python for Kids and a basic Raspberry Pi setup like Canakit’s starter kit ($70). That will give them plenty of room to grow for years to come, and there’s certainly no shortage of other uses for a Raspberry Pi if they end up not taking to coding. 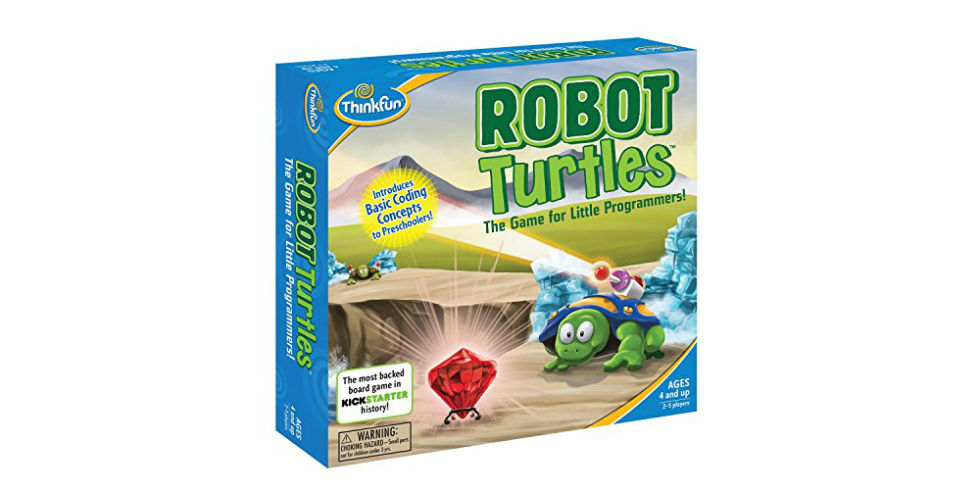 You don’t need an elaborate kit—or even a computer—for your kids to learn some of the basics of programming. Robot Turtles is a board game that’s based on the Logo programming language and can help teach the very basics of coding as well as general problem-solving skills. But as a number of reviews note, while the box advertises the game as for ages four and up, it may be a little too simple for older kids. 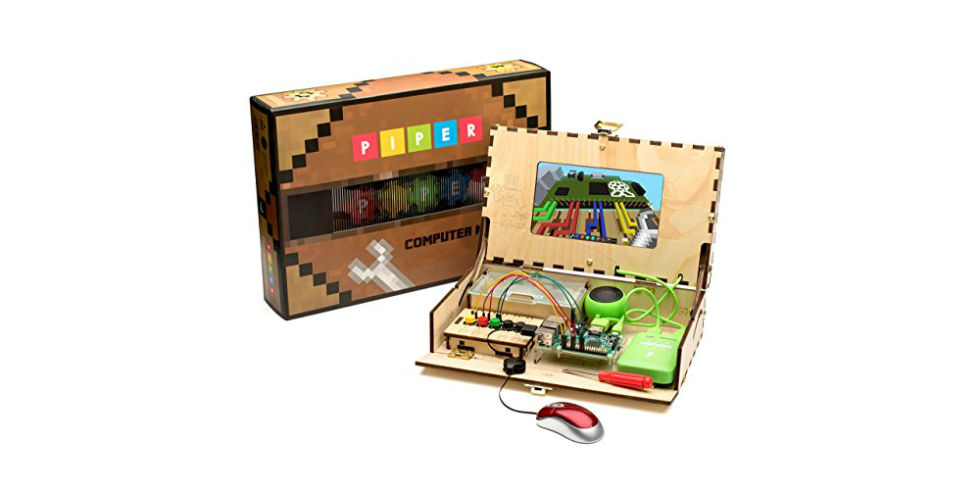 Like Kano’s kit, the Piper Computer Kit is a Raspberry Pi-based computer that kids can build themselves, though this one requires a bit more assembly. A customized version of Minecraft also plays a big role here, with it guiding kids through a variety of challenges including hardware-based ones.

At $300, it’s a bit pricier than many similar kits, but as Digital Trends notes, that’s partly due to the inclusion of an LCD display that other kits don’t have. 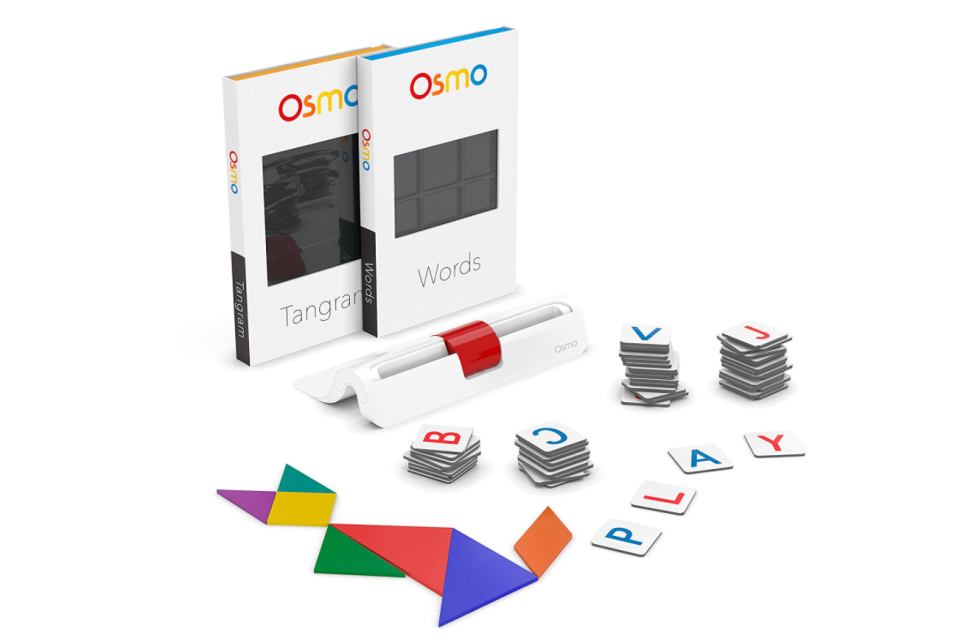 Block-based approaches to coding are the most common way to teach kids the basics of programming, and Osmo simplifies that approach further with its coding add-on game (which requires an iPad). The game uses physical blocks simply placed in front of the iPad, which kids use to create basic coding sequences to interact with the game.

New Atlas found that approach to be a winning one in its review, though it notes Osmo’s intended 5-12 age range may be a tad broad and best limited to kids eight or nine and under. 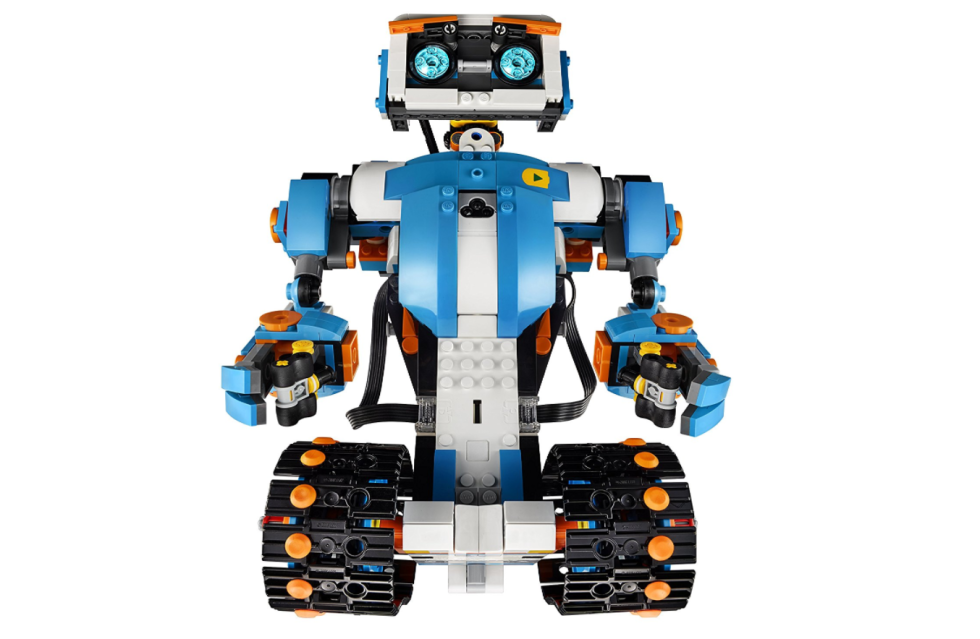 Available this August, the Lego Boost kit includes all the pieces your kids need to build five completely different models (from a robot to a guitar), which they can then customize and interact with though Lego’s simple block-based coding app (an iPad or Android tablet is required). And, since it’s Lego, kids can also customize their creations even further. 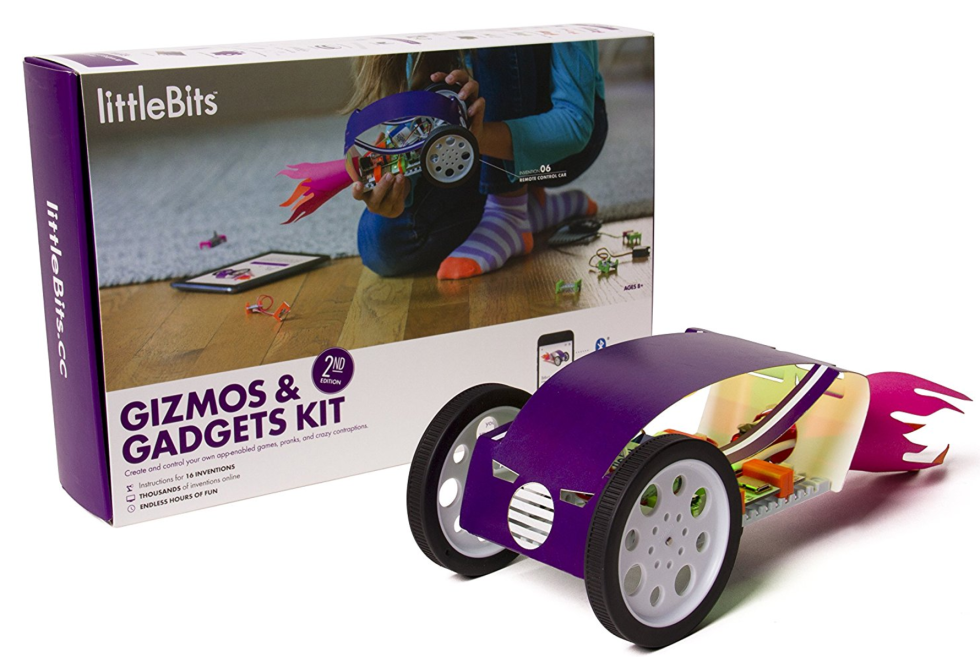 For expandability and versatility it’s tough to beat a Littlebits kit, which can be endlessly added to and reused to build increasingly complex projects. The second edition of the company’s Gizmos & Gadgets Kit gets high marks from PCMag for the wide variety of projects available right out of the box and newly added smartphone connectivity.

For teachers (or parents looking to go all out), the Littlebits Education Code Kit ($300) adds drag-and-drop coding to the equation with a range of games and activities.