The Most Popular JavaScript Frameworks of 2022 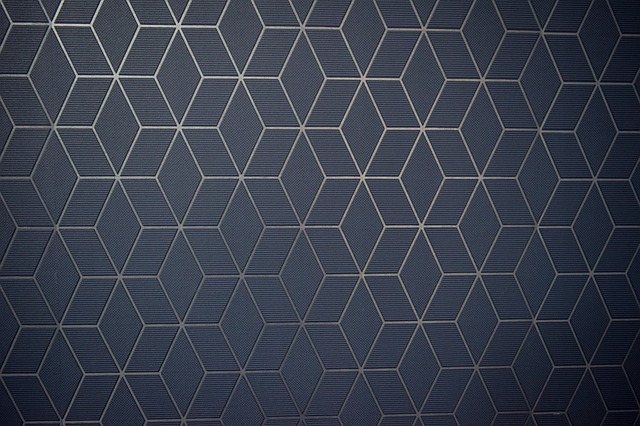 Planning to develop in JavaScript? You need a framework of libraries for efficient coding. But which is the most popular JavaScript framework?

In May 2021, Stack Overflow conducted the 2021 Developer survey to learn about what tools developers are using, how they are learning them, and their opinions. Over 80,000 developers took part in the survey, 69.7% of those being developers by profession.

JavaScript is the most popular programming language in the survey. This article highlights the findings on JavaScript and its frameworks. Hopefully, it will shed a light on what technology you should keep an eye on in 2022.

JavaScript Was the Most Popular Programming Language

According to the developer survey by Stack Overflow, JavaScript continues to maintain its position as the most popular programming language with over 68% of respondents stating they used it extensively for development. Alongside HTML and CSS, JavaScript is one of the core technologies used on the web.

JavaScript is also used in other development environments like Node.js for backend development, Apache CouchDB, and Adobe Acrobat. JavaScript’s usages have also extended to mobile, game, and desktop development. Its increasing adoption can be attributed to the fact that it is easy to learn, implement, and receives a ton of support from its developer community.

In the JavaScript ecosystem, the list of JavaScript frameworks keeps on growing. Frameworks are a collection of pre-built JavaScript code that is used to make development easy. When choosing a framework, consider your project features, what the framework is good at, and its learning process.

Below are the five most popular JavaScript frameworks.

React surpassed jQuery as the most popular web framework in 2022 with over 40% of professional developers saying they use it extensively. It is an open-source JavaScript library developed by Facebook used to build highly responsive user interfaces. It is declarative and component-based meaning you can reuse components to create complex UIs in a short time.

For new developers, React is easier to learn and use compared to other frameworks like Angular. It has extensive documentation, guides, and a growing community that reduces the learning curve. React is constantly evolving which can be a downside since developers have to keep on relearning the new features. Examples of large websites built with React are Airbnb, Dropbox, Asana, and BBC.

jQuery was the second most popular web framework. It is an open-source JavaScript library that is used to simplify interaction with the DOM (Document Object Model). It helps you navigate the DOM tree easily.

jQuery is easy to learn and has been around since 2006 and therefore has a large developer community. jQuery however cannot compare with modern web frameworks with advanced features. It is useful for simple applications but can lead to a large codebase if used to build big applications.

Angular (26.23%) was the third most popular JavaScript framework after jQuery (34.52%). It is an open-source framework launched by Google in 2016. It can be used on the frontend or backend to create dynamic Single Page Apps (SPAs) and Progressive Web Apps (PWAs) with faster page loads.

Angular offers features such as two-way data binding which enables real-time synchronization between the model and view, has built-in dependency injection, and supports TypeScript. However, it has a steeper learning curve compared to React. Examples of websites created with Angular are Freelancer, IBM, and PayPal.

Express (also Express.js) came in at the fourth position among web frameworks at 23.6%. It is a minimal and fast JavaScript framework for backend development. It is used with Node.js, a JavaScript runtime, to create efficient web applications fast.

Express provides an easy way for managing routing, setting up middleware packages, and integrating plugins in your server-side code. With Express, you can create RESTful APIs to integrate with other apps and dynamically serve static HTML files to the web. Examples of companies using Express in the codebase are Twitter, Intuit, and Accenture.

Vue.js was the fifth most popular JavaScript framework. It is an open-source framework designed to improve on the features of frontend frameworks like Angular and React. For instance, it has both the virtual DOM used in React and two-way binding as in Angular.

With Vue.js, you can build PWAs and SPAs quickly and efficiently. Vue.js is a good first JavaScript for beginners as it has good documentation and is easy to learn. Examples of websites built using Vue.js are Upwork, Adobe, and Grammarly.

Svelte Was the Most Loved Frontend JavaScript Framework

It is worth noting that Svelte was in the top position as the most loved web framework as per 71.47% of the respondents and surpassed React at 69.28%.

Svelte is blazing fast compared to React and other dominant frameworks like Angular and Vue.js. This is attributed to the fact that Svelte compiles code down to optimized Vanilla JavaScript and you don’t have to ship the overhead framework code. With Sapper which is similar to Next.js in React and Svelte Native for mobile development, Svelte will probably continue increasing in popularity.

Examples of companies using Svelte for their websites are The New York Times, Nesta, and Rakuten.

AngularJS Was the Most Dreaded Web Framework

While Svelte was the most loved framework, AngularJS was the least loved. It was dreaded by 76.82% of the respondents. Perhaps this is because as of December 2021, Google discontinued AngularJS long-term support after providing it for over three years. If you are using AngularJS in your application, you will need to migrate to Angular or other frameworks because as time progresses, your application can crash due to a lack of updates.

The popularity of a framework might signify a large development ecosystem that can make learning easier. However, that should not be the only factor you consider when choosing a framework. Always consider where you want to use that framework. The design and features of your application should come first before the choice of development tool. Next, research the framework to learn about its features and complexities.

This article has highlighted the five most popular JavaScript frameworks according to StackOverflow’s 2021 developer survey. It provides a good start for making a decision on the technology you will use to build your solution.