The syntactical Sugar Classes of JavaScript

In my previous article; 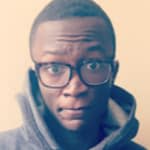 we looked at Getters and Setters as they apply to objects in JavaScript and i recall promising to show us how we could use getters in Es6 classes, We would also learn a great deal about classes.

First of; i wouldn’t be talking about them differently. We would talk about classes and while writing some of our codes, i would show you how getter is used in the codes.

Classes
They are a tool most developers use to quickly produce similar objects.

They code above looks like what we already know – objects. Now imagine you own a dog daycare and want to create a catalog of all the dogs who belong to the daycare, instead of using the syntax above for every dog that joins the daycare which would be undoubtedly burdensome, we can create a Dog class that serves as a template for creating new dog objects. Since you would be saving yourself they energy required to rewrite a code you already wrote for a particular dog, it would be safe to say that classes are a great way to reduce duplicate code and debugging time.

Aha….i get the question in our heads, what is a constructor?…felt the same way though, lets talk about it a little.Also note the methods in the example above are normal functions we know, but when written inside a class they are called methods and are written without the function keyword.

Constructors
One notable difference that exists between objects and classes is the use of constructors in classes. JavaScript calls the constructor method every time it creates a new instance of a class.

inside of the constructor() method we use the this keyword. In the context of a class this refers to an instance of that class.

What then is an Instance?
An instance is an object that contains the property names and methods of a class, but with unique property values.

What are Methods?
Class methods and getter syntax is the same as it is for objects except you cannot include commas between methods. But how do we call this methods;

Method calls:
Before a method is called the instance of the class is created and assigned to a variable.

The syntax for calling methods and getters on an instance is the same as calling them on an object, which is done by appending the instance with a period, then the property or method name. For methods, you must also include the opening and closing parenthesis. But for getters you don’t need to. In the example below we would show this;

A full example of a class, constructors and method calls we can see below;

But what if your daycare starts growing and we start accepting other pets like cats, etc. Are we going to be creating different classes for each of them?

That would also mean us repeating codes, something we were avoiding initially, but how do we solve this problem, this is where we use a concept in Es6 classes called Inheritance. 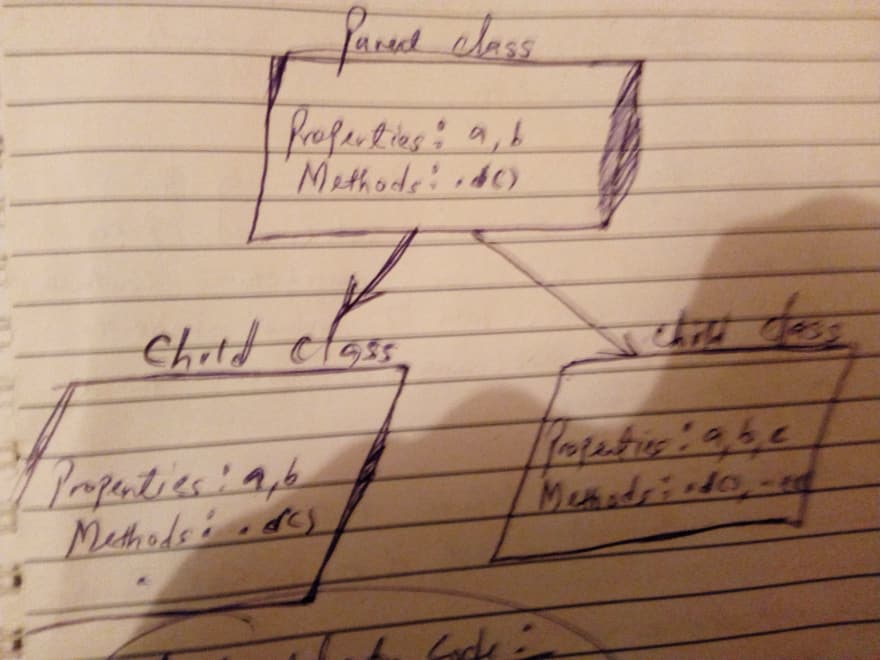 In our example we would need to create a parent class Animal, that other classes like cat and dog would inherit from.

Now creating the Dog class to inherit from the parent class Animal;

In the example above, we created new classes that extends the Animal class, lets pay special attention to our new keywords, extends and super;

Note:
We call super on the first line of the constructor before calling this, just so as to avoid getting JavaScript’s reference error thrown.
When we call extends in a class declaration, all of the parent methods become available to the child class.