The Top 7 Python Frameworks to Customize Your GUIs 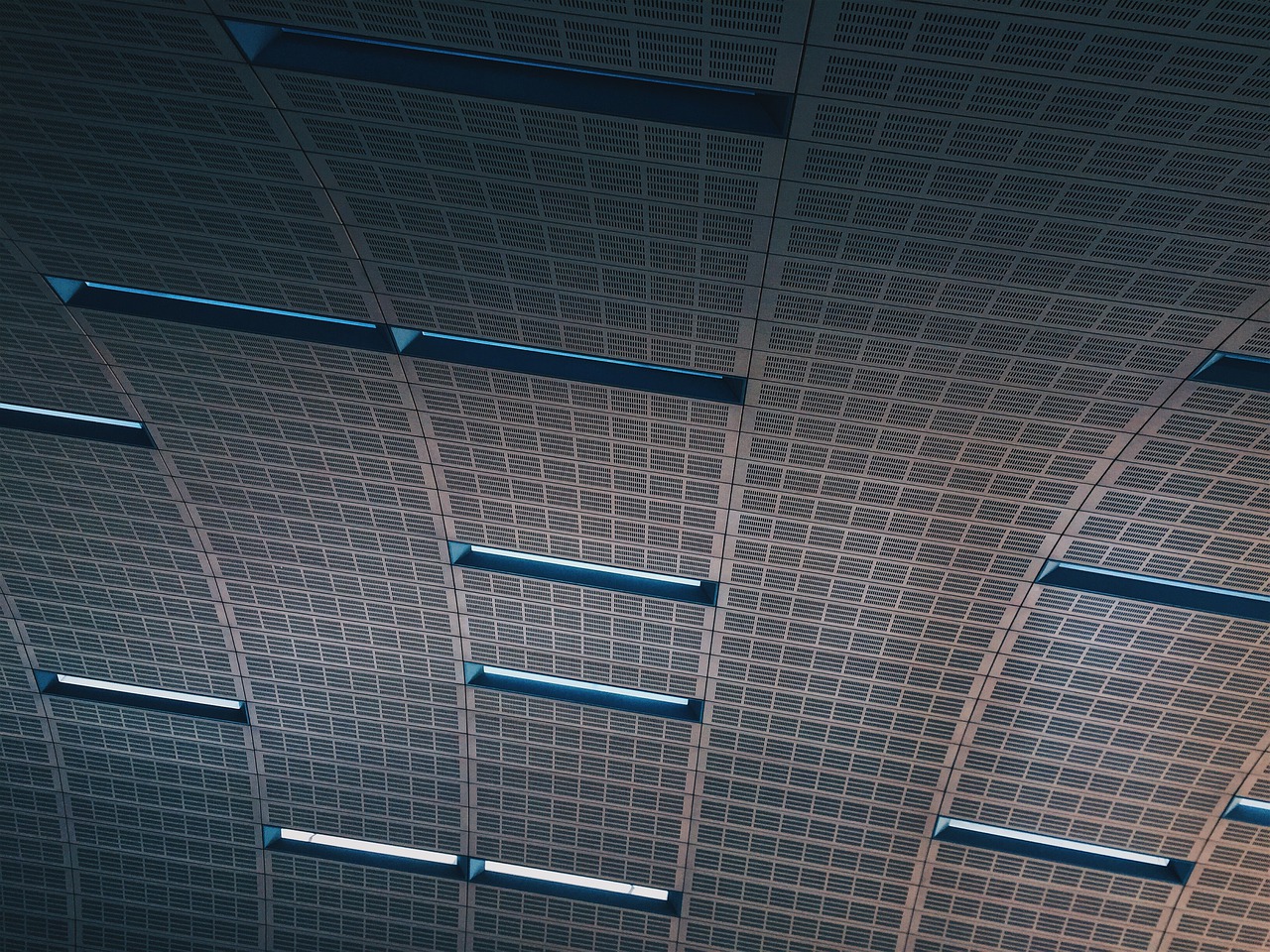 Python is a universal language that works well on the backend, frontend, and even on full-stack applications. The standard library has a wealth of modules and libraries, but sometimes you need something more specialized.

A graphical user interface (GUI) is essential to create user-friendly applications. However, creating a full GUI might sound like too much of a challenge.

To create elaborate GUIs for your application(s), you can use various frameworks to do your bidding.

These eight Python frameworks are at the top of their game and can do wonders for your application-building process.

wxPython is a cross-platform toolkit that is useful for creating desktop GUI applications. It builds on top of the wxWidgets toolkit and offers a robust and powerful set of features.

Since wxPython is a cross-platform toolkit, you can run your applications on Windows, Linux, Mac, and Unix-based systems.

The toolkit is written in an object-oriented style, making it easy to use and understand. It is also completely open-source, so you can get the source code to use in any way you wish. You’ll need to install pip on your computer to install wxPython.

To install wxPython, you can use the pip command as follows:

Tkinter is pre-installed on Linux, Microsoft Windows, and Mac OS X installs of Python. This Python library gives you a powerful object-oriented interface to the Tk GUI toolkit. It’s quite useful for designing a variety of apps, including commonly used desktop apps.

You can use the library to create cross-platform GUIs in Python, using the powerful widgets that it provides. For example, the Button widget is ideal for creating buttons in Python GUIs. Rest assured, there is a lot to look forward to with Tkinter.

To install PyGUI on Python, you can use the following command:

Kivy is one of the most popular cross-platform frameworks for development. With Kivy, you can use Python to create applications suitable for Android, iOS, Linux, Windows, and many other web applications.

The library uses Python and Cython as a base. It has excellent support for multi-touch functionality, harnessing the full power of a device’s screen for input.

Gestures and other types of input are also supported, making it a great option for developing modern applications.

However, it might fall short when you want to create intuitive, complex GUIs. Kivy is free, open-source, and licensed under the MIT License.

Before installing Kivy, you need to fulfill a few pre-requisites like upgrading Python and pip installation. Use the following code:

Activate the virtual environment with the activate command:

Finally, with the virtual environment activated, you can install Kivy with the kivy[base] command. This installs the minimum dependencies, along with the basic installation of the GUI software.

Pyforms is an open-source Python library that allows you to make custom graphical user interfaces. It includes a variety of widgets, labels, checkboxes, input fields, and buttons.

As a library, Pyforms is ideal for building GUIs that require a lot of user input. Whether you’re building a desktop app, a website, or a mobile app, this library will help you create nice-looking user interfaces.

You can install Pyforms in the following way:

PySimpleGUI is a wrapper around the Tkinter, Qt, and WxPython GUI frameworks. It transforms them into a simple and consistent API.

The goal is to make it easier for people to create GUIs without learning all the nuances of different APIs. It simplifies the learning curve for the APIs and allows you to concentrate on the logic of your program.

It does all this by providing a consistent API that does not change across the different GUI APIs.

To install PySimpleGUI, use the code as follows:

Pygame GUI is a graphical user interface library written in Python, which uses Pygame as its backend. Pygame GUI is Pete Shinners’s brainchild and it’s readily available under the MIT license.

The Pygame GUI library is open-source and uses the Pygame library to make it possible to create games with a graphical user interface.

It’s tailor-made for developers who have a decent understanding of Python and Pygame, but aren’t graphic designers. Developers can use Pygame GUI to create game GUIs without extensive graphical design software.

Here’s how you can Pygame GUI on Python:

PyQt5 is not just a GUI library, but a complete cross-platform application development framework. It is a wrapper around the Qt framework.

PyQt gives you two options for building your GUIs. The first is a Qt Widgets API for desktop application creation. The second is a declarative API called Qt Quick/QML, which helps you build touch interfaces for microcontrollers and devices.

Using this framework, you can build small-scale and large-scale apps with consistent, reusable code.

To install PyQt, use the following code:

Python, as an open-source language, offers a variety of options to meet varying development needs.

From preparing complex reports to web development and app customization, you can solve almost any task with Python.

Before you can use Python to meet varying demands, you need to master its nuances and learn how to make the language work for you.