Want to Work At These Unicorns? Start With These Programming Languages 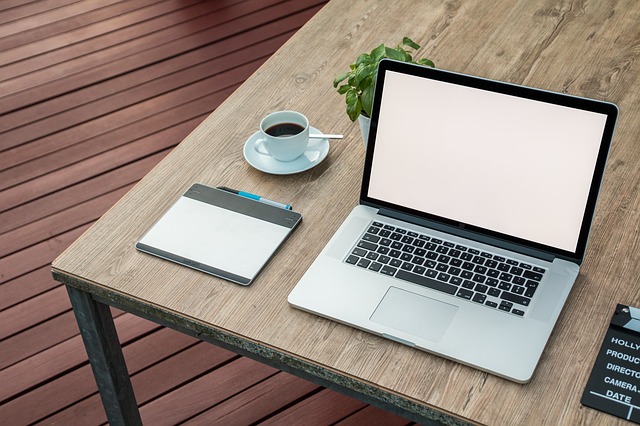 If you’ve ever considered a career in software programming, you have likely googled a list of top programming languages to learn.

Washington-based coding bootcamp Coding Dojo released a list of programming languagesused at “unicorn” startups — companies valued at least $1 billion dollars — and it includes many of the usual suspects.

There is a yawning gap between job vacancies in software programming and employable candidates to fill them. In Boston, top skill shortages, according to LinkedIn’s workforce report, were in “development tools” and “digital literacy.”

“We are seeing an uptick in the number of languages being released each year,” said DonovanAn, director of west coast campus operations at Coding Dojo. “But what these companies seek are people who are critical thinkers and generalists – people who can jump in and start using any of these languages.”

This research is based on the top 25 unicorn companies in the country with valuations ranging from $4 billion to $47 billion. Coding Dojo’s research reported two conclusive things: 80 percent of the top unicorns use Python, and most unicorn companies use between three and six languages, signaling stronger demand for skilled generalists rather than specialists.

Below are the most popular languages and developer technologies used at the top 10 unicorn companies in the U.S.: