What are go workspaces and how do I use them? 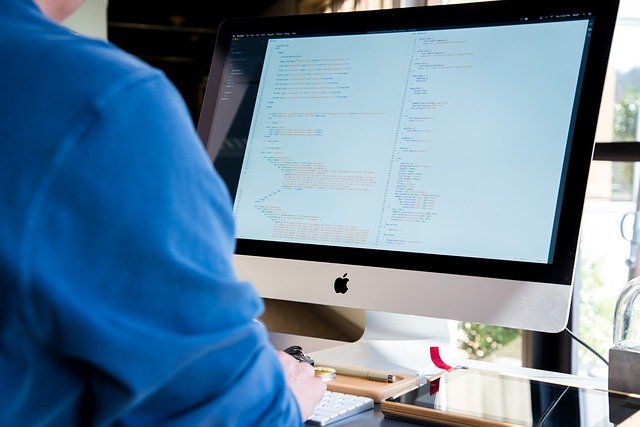 I previously blogged about generics being added as part of the Go 1.18 release. There was another quality of life improvement that was added with this release called “Go workspaces”.

This is what the release notes said about workspaces:

In this blog post, we are going to explore what Go workspaces are and how to use them.

Have you ever wanted to make a change to one of the Go modules your code depends on? After some googling you might have found yourself doing something similar to the below:

This should be all we need. To test it I copied the code from golang.org/x/sync to ./local/sync. My file tree looks like this: 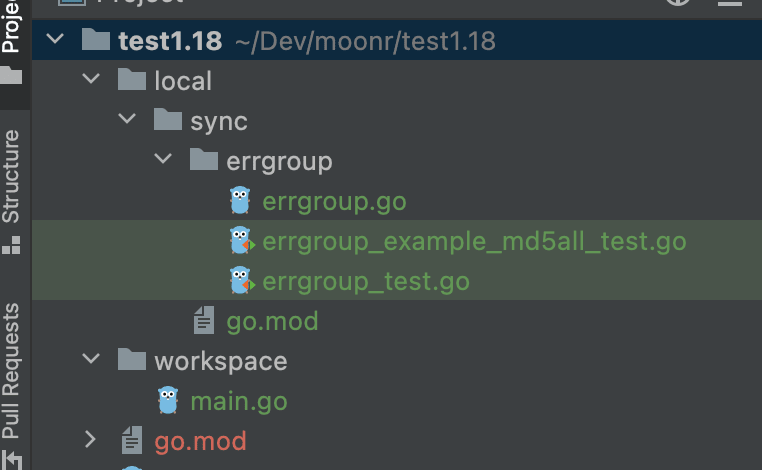 and then made a small edit to the Go func of errgroup: 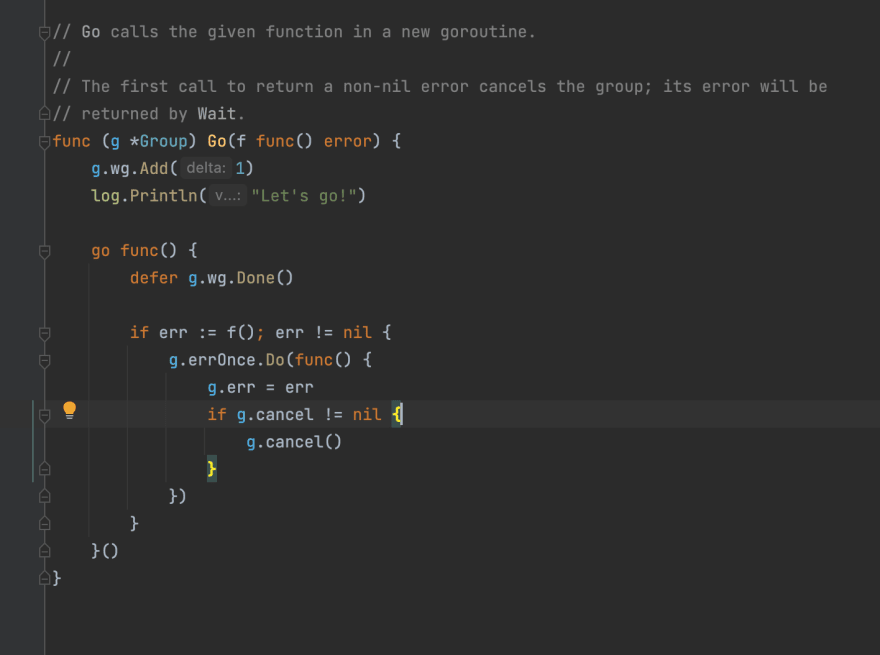 and wrote a simple main func: 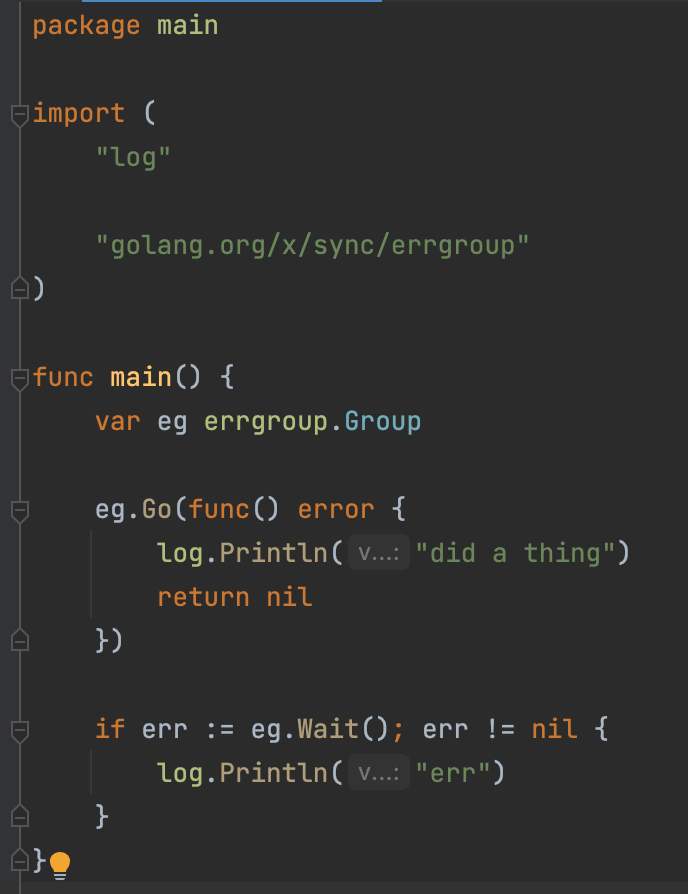 As expected, when I run my program I get the following output:

Before go 1.18, this was pretty much the only way to make changes to multiple modules at once. You would then need to remember to remove your changes from go.mod before you commit your code.

With workspaces, this whole process becomes much easier. We can make a go.work file that effectively works the same as the replace directive we used previously. Let’s follow the same example again but this time use a workspace file.

My go.mod file is reverted to be as follows:

I then make a new file called go.work at the root of my project and added the following:

That’s truly it! The go tool detects the workspace file automatically and uses it. When I run go run ./workspace/main.go I get the same output as before:

to build the code without using the workfile, but this didn’t work for me with the production release. I raised a bug against the go tool here and it looks like it was removed before release which is a shame.

The correct way to do is now to run the following command:

and with this we get the following output:

This shows it is now building with the original module in our go.mod file.

Early posts from the community are suggesting that not committing your go.work file is preferable. This makes sense, it is used for local development and after you have made and tested your changes to a module, you should push it, tag it and then reference it in your go.mod file as usual. Therefore, sharing go.work files doesn’t make sense.

Consider adding go.work to your .gitignore.