What Is Ownership in Rust? 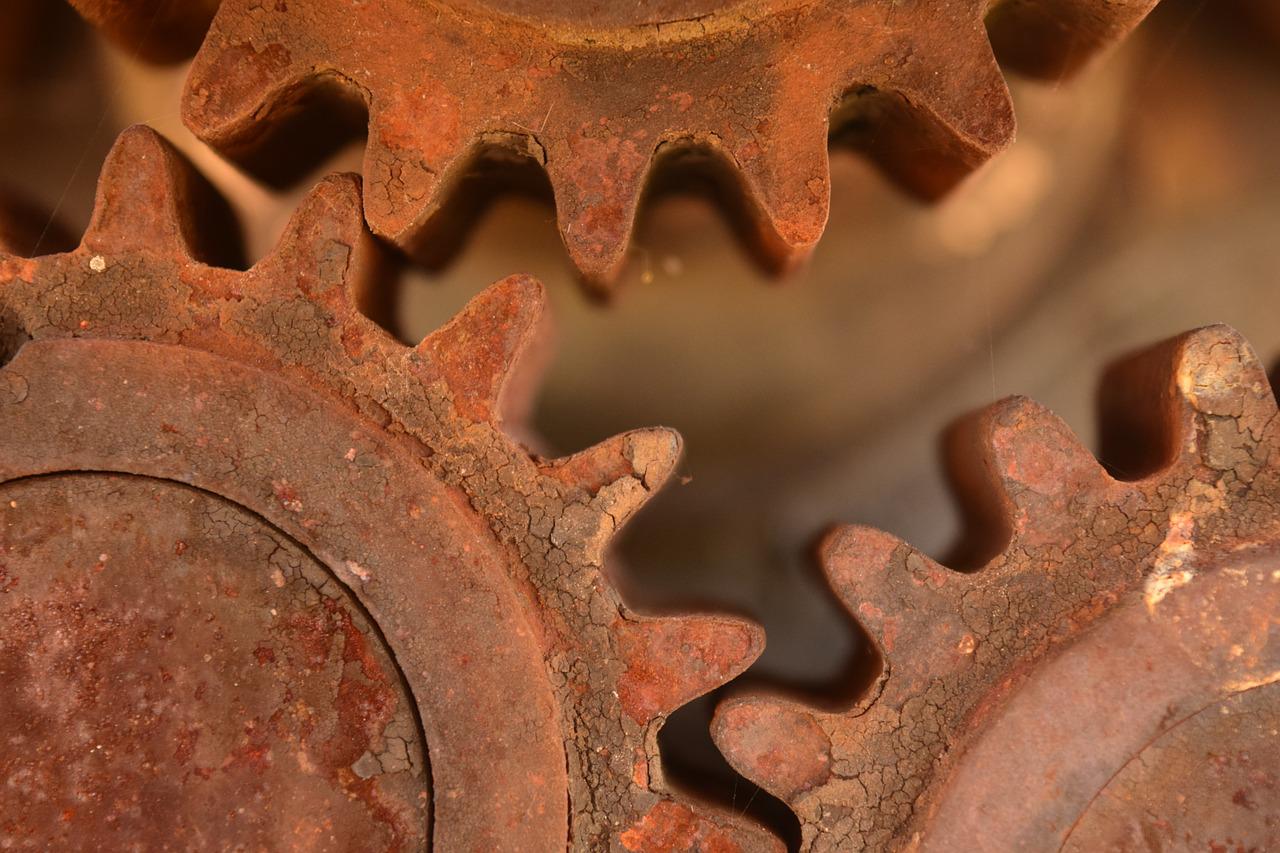 Rust is a powerful language, with some complicated and unique behavior. Ownership is a concept that is vital to understand correctly.

Programming languages differ in how they handle memory and enforce memory management rules. Go and Python employ garbage collectors, so developers can focus on writing code. C and C++ give programmers responsibility for managing memory at a lower level.

Ownership is a feature and convention of Rust that helps ensure the memory safety of programs without a garbage collector. It’s another way of tackling the problem of memory leaks in your code.

The Rust compiler checks if a program obeys the ownership rules at compile time. If the program follows these rules, it can run. If it doesn’t, the compiler refuses to produce an executable.

In Rust, every variable owns the value it’s initialized with, and there can only be one owner. Once the owner is out of scope, the value is dropped. It’s important to understand the details of the ownership rules.

The first ownership rule is that every variable owns its initialized value.

The owner variable above owns the string one and, unlike languages such as Python and Go, that value will be dropped on variable reassignment.

The second ownership rule is that two variables cannot point to the same memory location; every value can have only one owner.

In most languages that use garbage collectors, two variables can point to the same memory location. Here’s an example of equivalent JavaScript code:

Running the JavaScript code above works with no errors, and if you do the same in Go or Python, your program will work without errors too.

The third ownership rule is that once a variable is out of the declared scope, the value gets dropped, and memory is deallocated.

You cannot access the example variable outside its scope; trying to do so will cause the compiler to panic.

When you pass a value to a function as an argument, the function can access that variable even though it wasn’t declared in its scope:

The function can access that variable because Rust moves ownership of it to the function at compile time.

You might think it’s still possible to use the variable later in its original scope:

But if you try this, the compiler will panic and refuse to produce an executable:

Rust is a very flexible programming language. It provides concepts like borrowing, moving, copying, and cloning ownership for variable reusability.