What’s next for the Groovy language: The 2018 roadmap 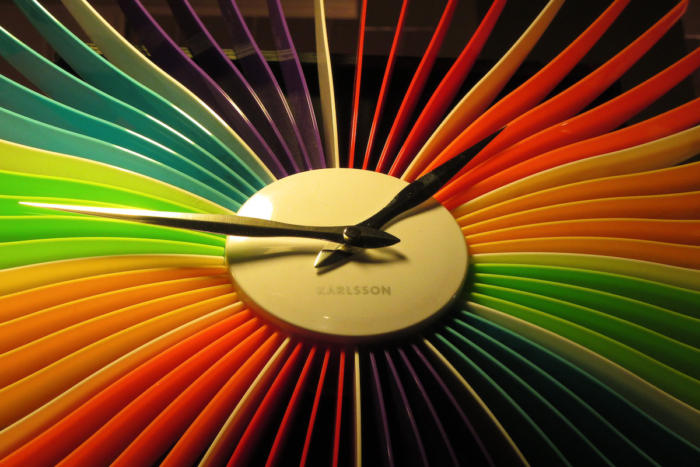 JVM stalwart is being enhanced for modularity

Groovy, the veteran language for the Java Virtual Machine, has several enhancements on its roadmap, such as to support Java 9 modularity and Java 8 lambda capabilities. Although closely linked to Java, Groovy offers additional capabilities such as the ability to write compile-time transformations and macros.

The Apache Software Foundation plans the following Groovy upgrades in the next year:

When Groovy 3.0 is released, you can expect the following additions and enhancements:

Groovy 2.6 will have similar capabilities for Java 7 users.

When Groovy 2.5 is released, you can expect the following additions and enhancements:

You can download the various versions of Groovy from the project’s Bintray repository.