Yet Another Git Cheatsheet 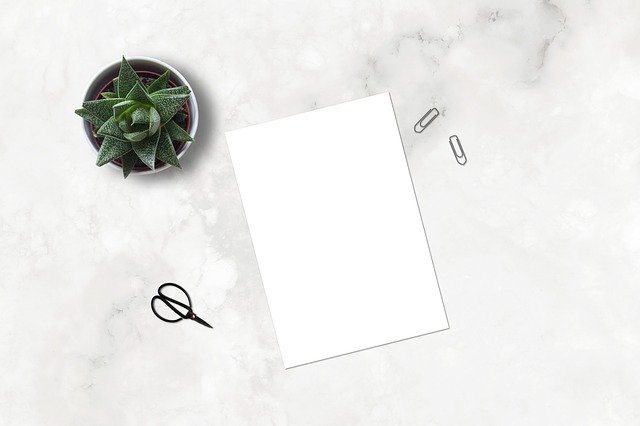 Git is the free and open source distributed version control system that is widely used by the world today. It helps in tracking changes in source code during software development. It is designed for coordinating work among programmers, but it can be used to track changes in any set of files. Its goals include speed, data integrity, and support for distributed, non-linear workflows.

What is Version Control

Version control keeps track of every modification to the code. If a mistake is made, developers can compare earlier versions of the code to help fix the mistake while minimizing disruption to all team members.

How to use this cheatsheet

If ever comes the time where you’ll need to refer to any of the Git commands or if you are unsure of the syntax to use, feel free to pop by this cheatsheet and hit ‘Cmd + f’ for Mac users or ‘Ctl + f’ for Windows users to look for any relevant details.

This cheatsheet if subjected to futher updates whenever there are new commands that I want to take note of so that I can revisit again in the future.

Create empty Git repo in specified directory. Run with no arguments to initialize the current directory as a git repository.

Clone repo located at <repo> onto local machine. Original repo can be located on the local filesystem or on a remote machine via HTTP or SSH.

Stage all changes in <directory> for the next commit. Replace <directory> with a
<file> to change a specific file.

It’s a good practice to commit unstaged snapshots. Commit the staged snapshot, but instead of launching a text editor, use <message> as the commit message.

Condense each commit to a single line.

Display full diff of each commit.

Include which files were altered and the relative number of lines that were added or deleted from each of them.

Search commits for a particular author

Search for commits with a commit message that matches <pattern>.

Show commits that occur between <since> and <until>. Args can be a commit ID, branch name, HEAD, or any other kind of revision reference.

Only display commits that have the specified file.

--graph flag draws a text based graph of commits on left side of commit msgs. --decorate adds names of branches or tags of commits shown.

Show unstaged changes between your index and working directory.

Create new commit that undoes all of the changes made in <commit>, then apply it to the current branch.

Remove <file> from the staging area, but leave the working directory unchanged. This unstages a file without overwriting any changes.

Move the current branch tip backward to <commit>, reset the staging area to match, but leave the working directory alone

Resets both the staging area AND working directory to match. Deletes uncommitted changes, and all commits after <commit>

Shows which files would be removed from working directory. Use the -f flag in place of the -n flag to execute the clean.

Rebase the current branch onto <base>. <base> can be a commit ID, a branch name, a tag, or a relative reference to HEAD.

Interactively rebase current branch onto . Launches editor to entercommands for how each commit will be transferred to the new base

Show a log of changes to the local repository’s HEAD. Add --relative-date flag to show date info or --all to show all refs.

List all of the branches in your repo. Add a <branch> argument to create a new branch with the name <branch>

Create and check out a new branch named <branch>. Drop the -b flag to checkout an existing branch.

Merge <branch> into the current branch.

Create a new connection to a remote repo. After adding a remote, you can use <name> as a shortcut for <url> in other commands.

Fetches a specific <branch>, from the repo. Leave off <branch> to fetch all remote refs.

Fetch the specified remote’s copy of current branch and immediately merge it into the local copy.

Fetch the remote’s copy of current branch and rebases it into the local copy. Uses git rebase instead of merge to integrate the branches.

The rebase command integrates changes from one branch into another. It is an alternative to the better known “merge” command.
Most visibly, rebase differs from merge by rewriting the commit history in order to produce a straight, linear succession of commits.

Push the branch to <remote>, along with necessary commits and objects. Creates named branch in the remote repo if it doesn’t exist.

Forces the git push even if it results in a non-fast-forward merge. Do not use the --force flag unless you’re absolutely sure you know what you’re doing.

Push all of your local branches to the specified remote

Tags aren’t automatically pushed when you push a branch or use the --all flag. The --tags flag sends all of your local tags to the remote repo.

Define author name to be used for all commits in current repo. Developerss commonly use --global flag to set config options for current user.

Define the author email to be used for all commits by the current user.

Create shortcut for a Git command.

Set text editor used by commands for all users on the machine. <editor> arg should be the command that launches the desired editor (e.g. vi).

Open the global configuration file in a text editor for manual editing.

Save modified and staged changes.

Discard the changes from top of stash stack

Show Git remote URL, or if your are not connected to a network that can reach the remote repo.

Show Git remote URL if you are on a network that can reach the remote repo where the origin resides.