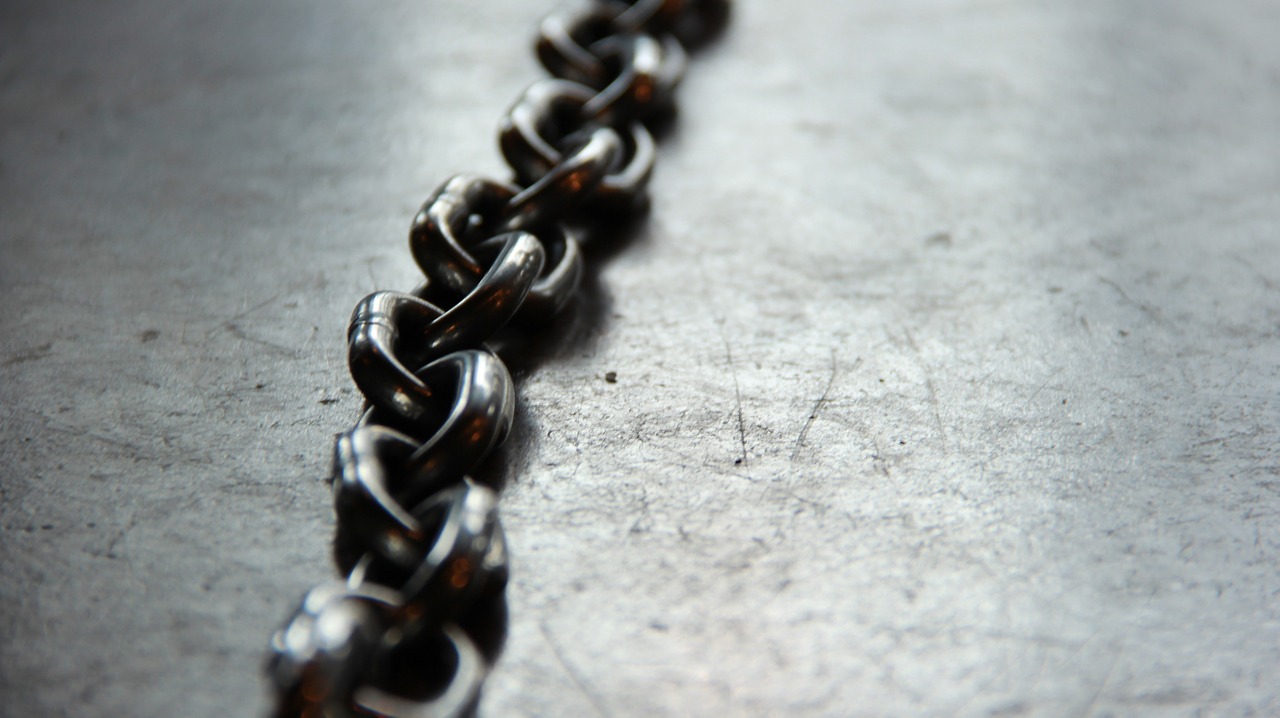 Is “crypto” for the masses? It might become soon thanks to a little device we all love—the smartphone. Blockchain technology and cryptocurrencies are currently far from mainstream mainly because they are difficult to understand or use. Hong Kong-based Zipper thinks that the key to widespread adoption of blockchain is the same that made the smartphone so popular—it’s intuitive and easy to use. According to its founder, cryptocurrencies will become something that even our grandma will use.

“Our target is to develop a smartphone solution where using cryptocurrencies will become very easy but at the same time safe,” Dr. Antti Saarnio, CEO and founder of Zipper Global and chairman and co-founder of Jolla told TechNode.

The main ingredient behind the Zipper’s Ethereum-based mobile platform will be decentralized apps or DApps. So why are decentralized apps so interesting, you ask? Although Bitcoin’s ups and downs have lately come to the center of attention, it’s the DApps that are paving the way for blockchain’s mainstream adoption. Based on blockchain and self-executing smart contracts, DApps run on decentralized peer-to-peer (P2P) networks instead of centralized servers. One example of what DApps bring to users is more control over personal data.

“If you look at smartphones they are fine-tuned for gathering user data and monetizing that without users getting any reward from it,” said Saarnio. And it’s not just the big shots like Google and Facebook, 70% of all mobile apps track our data.

Similar to blockchain companies such as Loyyal, Ribbit, and Blockpoint, Zipper imagines its platform as a rewards ecosystem in which companies would reward its users much like airline companies give loyalty points, except with tokens that have actual market value. Saarnio explained the platform by comparing it with China’s most popular social platform, WeChat.

“WeChat is an extremely good application, I love it myself and it has a powerful application ecosystem. But basically, all the profits and all the control is held by one company—Tencent. So in the blockchain world, this WeChat application would turn into a decentralized app powered by cryptocurrencies and as the ecosystem is growing every user would also gain part of that wealth. That’s what blockchain is basically all about, distributing the wealth more evenly.”

One of Zipper’s partners, Finnish Streamr, does just that—it enables users to control their data and sell it to commercial players. Another partner, China-based Nebulas is building a search engine for blockchain-based projects. The platform aims to partner with applications that have a similar philosophy towards mobile phone users based on privacy and rewarding users with tokens. The first application on Zipper’s platform will be its own cryptocurrency wallet. Other apps are currently unknown.

For Saarnio, blockchain and mobile pair well in realizing a different model of a decentralized economy, often referred to as the “sharing economy,” in which goods and services are exchanged without a third party. The Zipper platform will be available on Sony Experia phones running Sailfish X, Jolla’s own mobile phone operating system, as well as other phones running Android at the beginning of 2018.

“The importance of this is the 3.0 economy or P2P economy where people can exchange things and information without borders and middlemen,” Saarnio said. “I think smartphones are the key instrument for that and that’s why it’s important for us to develop this blockchain powered solution so that this economy can grow.”

This, of course, would be a different kind of sharing economy from China’s where the model is actually a rebranded rental business. Zipper has its eyes on the global market but it will be interesting to see whether the new model of cryptocurrencies will survive mainland China’s tough environment in which ICOs have been banned and Bitcoin exchanges shut down. Saarnio believes there are simply too many cryptocurrency users in China with too much wealth invested, but it wouldn’t be the first time the country has made abrupt decisions.

“I think it’s beneficial for China to find a solution that works for cryptocurrency users,” said Saarnio.